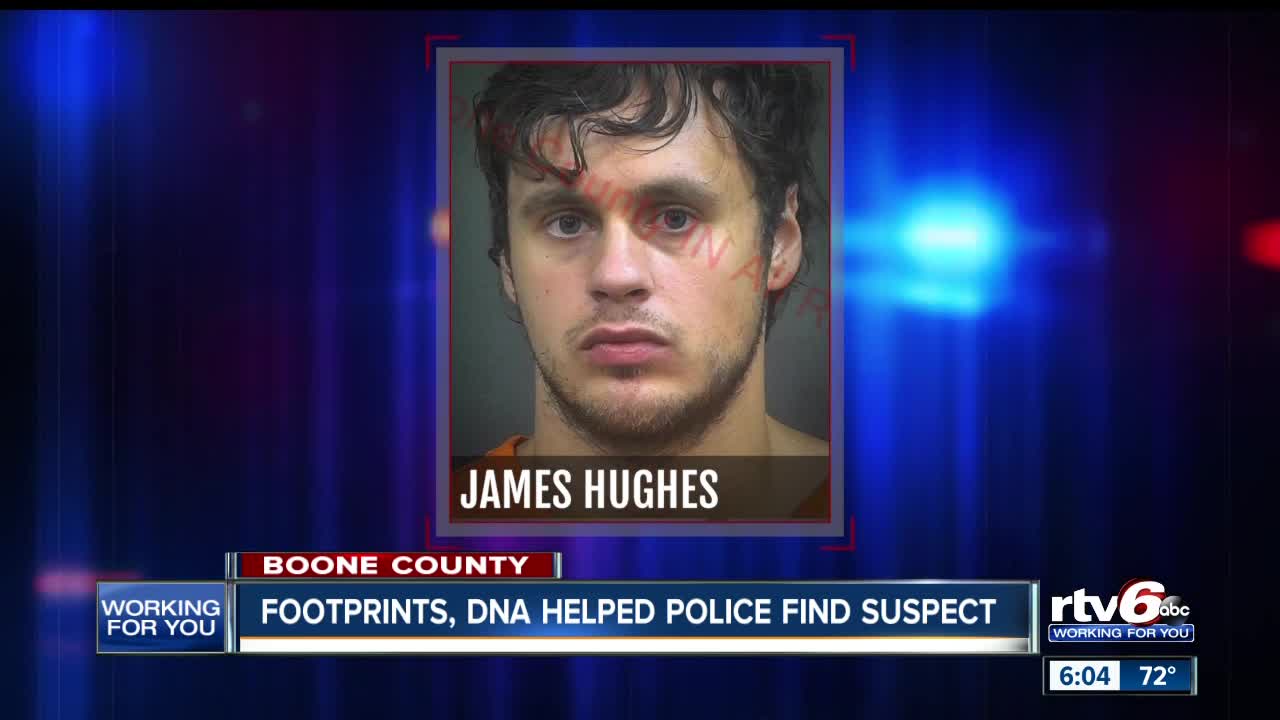 A 23-year-old Zionsville man was arrested in connection with the shooting death of a man near a popular walking trail after police discovered footprints in the mud, a discarded .357 revolver and DNA evidence linking him to the crime. 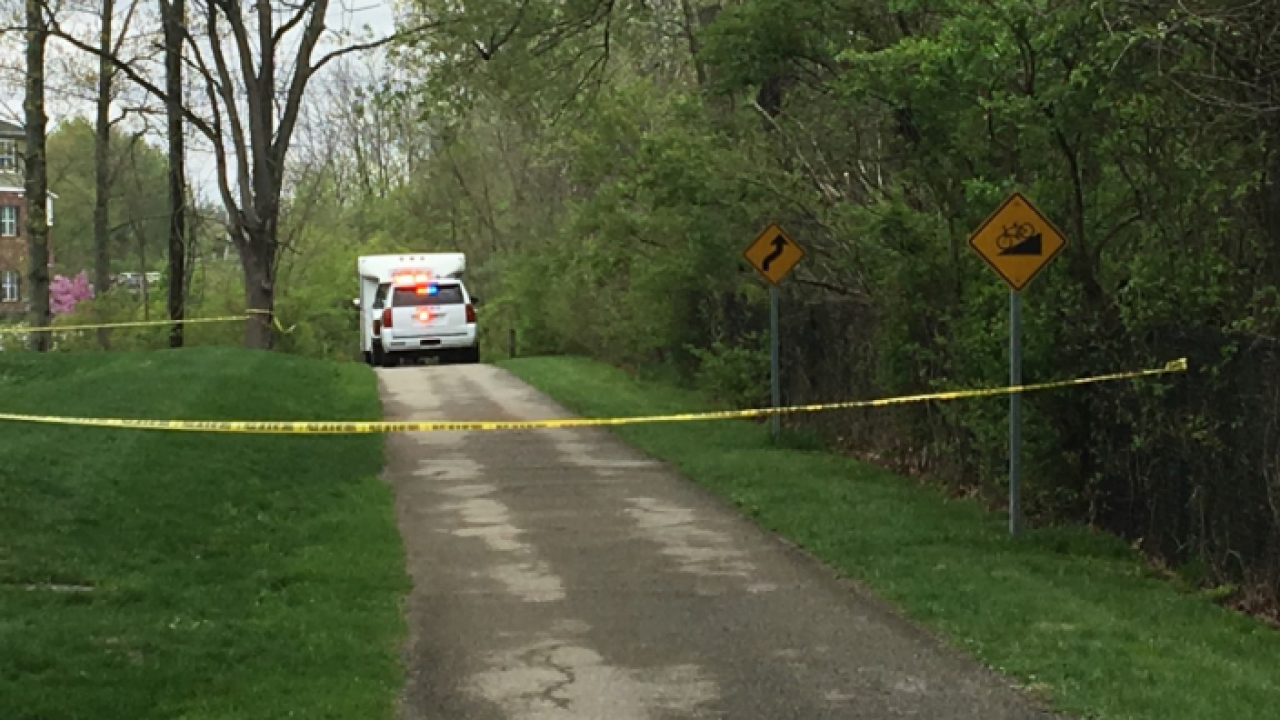 ZIONSVILLE — A 23-year-old Zionsville man was arrested in connection with the shooting death of a man near a popular walking trail after police discovered footprints in the mud, a discarded .357 revolver and DNA evidence linking him to the crime.

Bennett's body was found in a retention pond near the Big-4 Rail Trail in Zionsville. An autopsy determined he had been shot twice.

Bennett's family issued a statement on Thursday through Jennifer Hallowell, of Hallowell Consulting:

Our family is grateful to the various law enforcement agencies and officers for their thorough and swift action leading to the arrest. We appreciate the outpouring of support from the community and ask only to be provided with privacy and your continued prayers as we deal with the unimaginable loss of our beloved Sam.

In a probable cause affidavit, a Zionsville police detective said officers searching the area found a very distinct footprint in the mud of a creek bed near the trail. The footprints were distinctive and contained multiple small hexagonal shapes in it.

The detective wrote in the affidavit the revolver was found 100 to 150 yards from where Bennett's body was found.

According to court documents, all five of the cartridges in the cylinder of the revolver had primer strikes, however one of the cartridges failed to fire. Police said that was consistent with multiple 911 calls reporting the gunshots that said there were multiple shots fired, then a pause, and then another gunshot.

During the recovery, the revolver was swabbed for DNA evidence in five separate areas — trigger, front sight, hammer, grip and side.

The gun was tracked to a David Meschino who told police he purchased the gun in 2018 for Hughes who was allegedly unable to buy firearms due to having a felony conviction. According to court records, Meschino allegedly told investigators that someone "had a beef with James" and Hughes was worried.

Meschino is charged with criminal transfer of a firearm.

According to court documents, Hughes was taken by his parents to St. Vincent Stress Center in Indianapolis on the evening of the shooting on the advice of an attorney.

Police obtained a search warrant for a DNA sample from Hughes which was collected and sent to the Indiana State Police Indianapolis Forensic Laboratory for comparison to DNA samples taken from the gun. According to court records, the DNA on the gun matched Hughes' DNA.