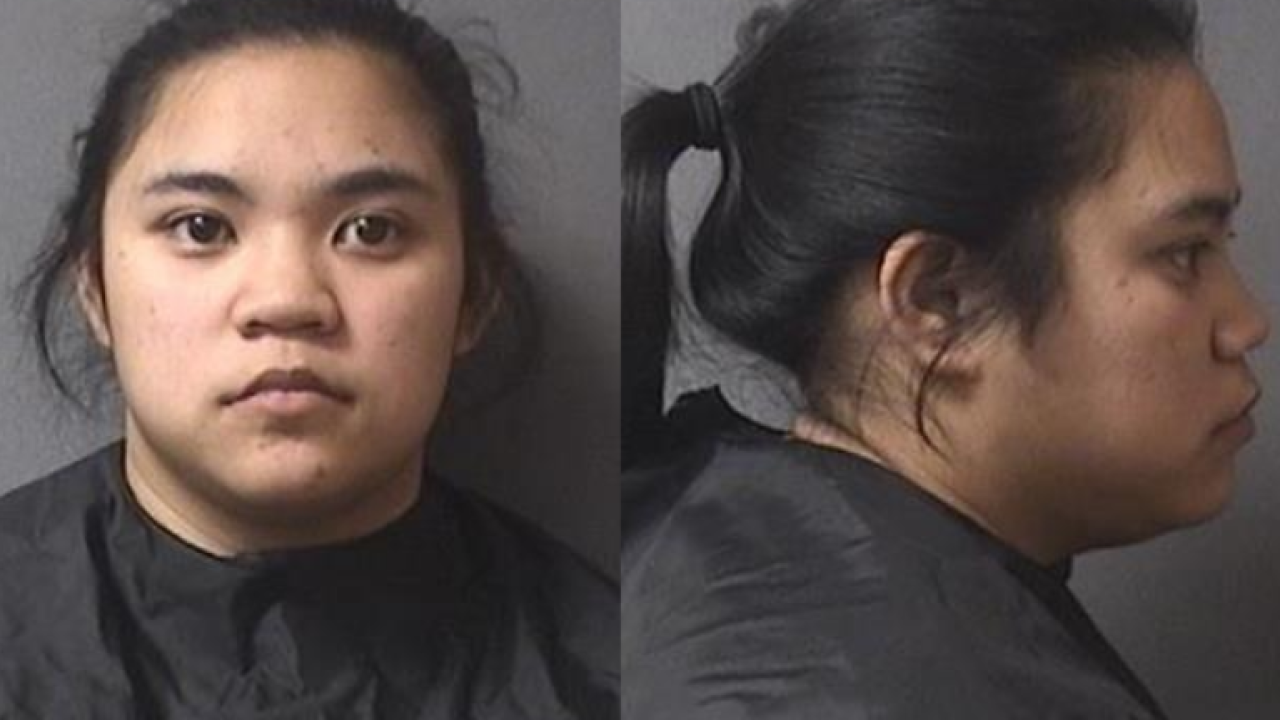 ELWOOD -- The mother of an Elwood baby girl was arrested Wednesday and faces charges in the infant's death.

Emmarie Pablo, who would have turned one next week, was brought to St. Vincent Mercy Hospital in Elwood Tuesday afternoon.

Madison County Coroner Danielle Noone said the the baby was pronounced dead at the hospital. Noone called the death suspicious. Autopsy results are pending.

Madison County Prosecutor Rodney Cummings said he was made aware of the arrest Wednesday afternoon.