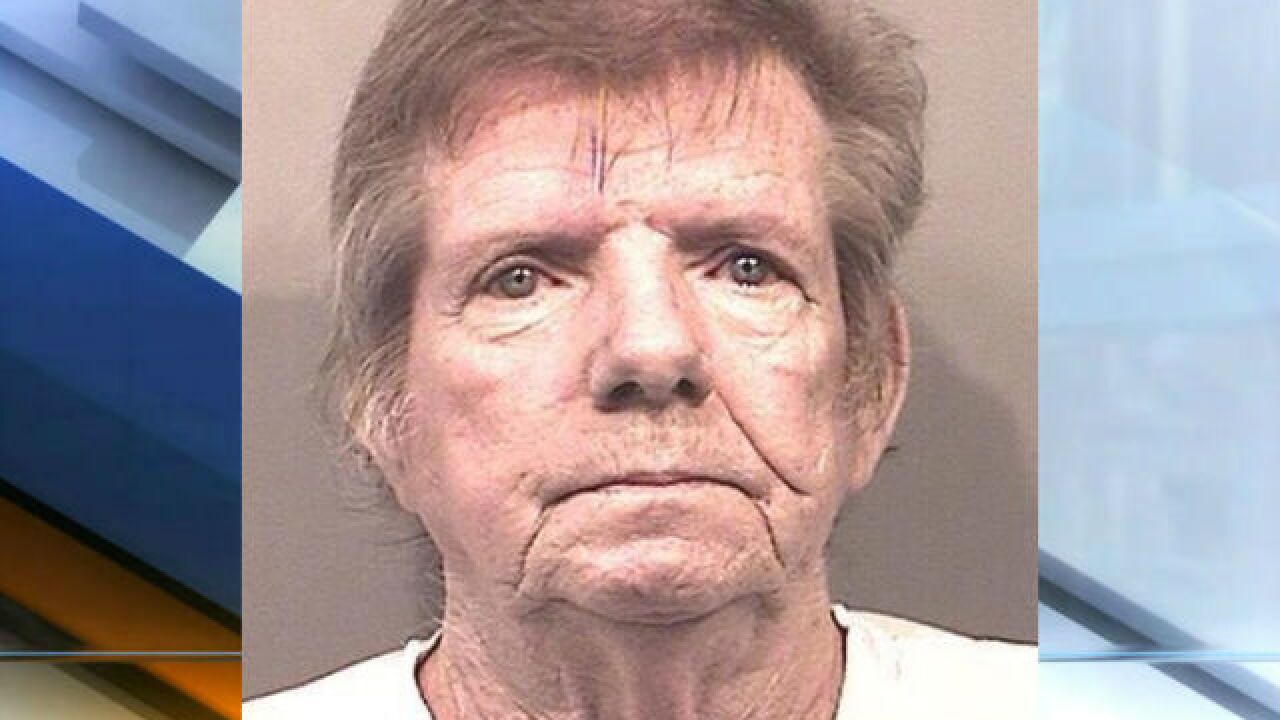 Copyright 2018 Scripps Media, Inc. All rights reserved. This material may not be published, broadcast, rewritten, or redistributed.
<p>Jerry Ashbrook</p>

MORGANTOWN, Ind. -- Police say a search warrant executed at a Morgantown home Tuesday turned up a marijuana grow with 151 plants.

Police said Ashbrook freely spoke with detectives who served the warrant at his house Tuesday, even showing them around his property. In a greenhouse outside, police found 32 mature marijuana plants. They found another 119 plants inside his house, including dozens of plants in tents set up in the basement.

Along with the plants, police found fertilizer, timers, high-pressure sodium bulbs and ballasts – comprising a “complete marijuana grow,” according to police.

Johnson County court records show Ashbrook previously pleaded guilty to marijuana charges in September 2013. As of Wednesday evening he had not yet appeared in court for an initial hearing on the new charges.