Police investigating a shooting at Bar 52 on Indy's east side 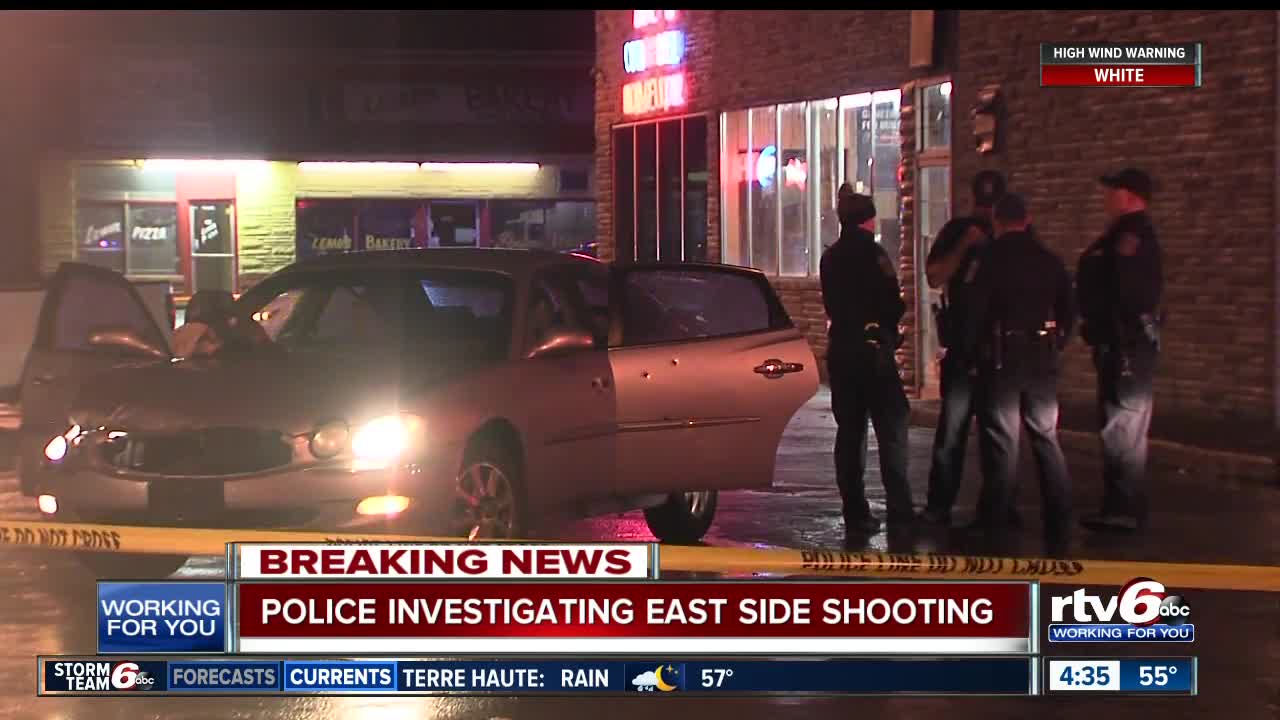 Police are investigating a shooting at Bar 52 on Indianapolis' east side.

INDIANAPOLIS — Metro police are now investigating a shooting outside of Bar 52 that occurred around 3 a.m. on Wednesday.

Bar 52 is near Sherman Drive and English Avenue.

Police say a man was taken to the hospital in serious condition as a result of the shooting.

This isn't the first shooting near Bar 52. In August, a man died after being shot while leaving the establishment.