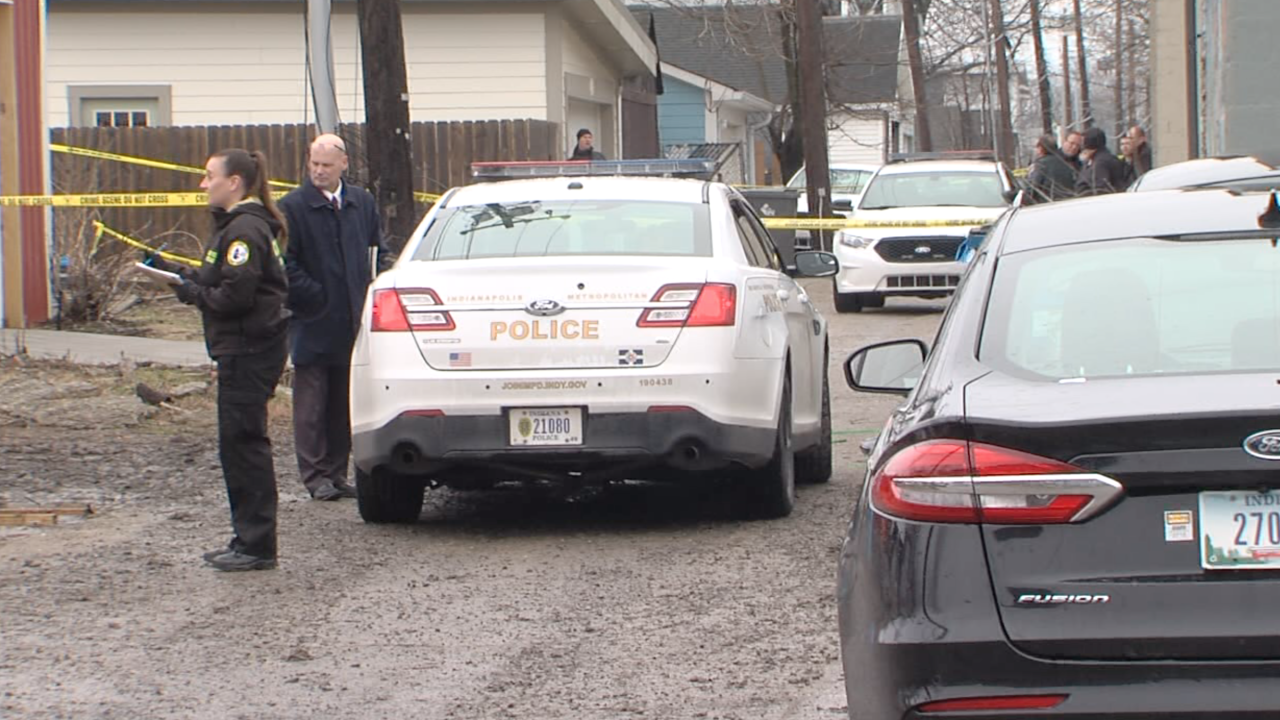 Jonathon Christians/RTV6
IMPD is investigating an apparent homicide in the 1300 block of Olive Street.

INDIANAPOLIS — The Indianapolis Metropolitan Police Department is investigating an apparent homicide this morning on the city's southeast side.

Police said the case is being investigated as a homicide.

A spokesman for IMPD said this morning's incident is near a shooting in the 1900 block of Orange Street, however, the two incidents are not related.

Additional information about the circumstances of the incident were not immediately available.