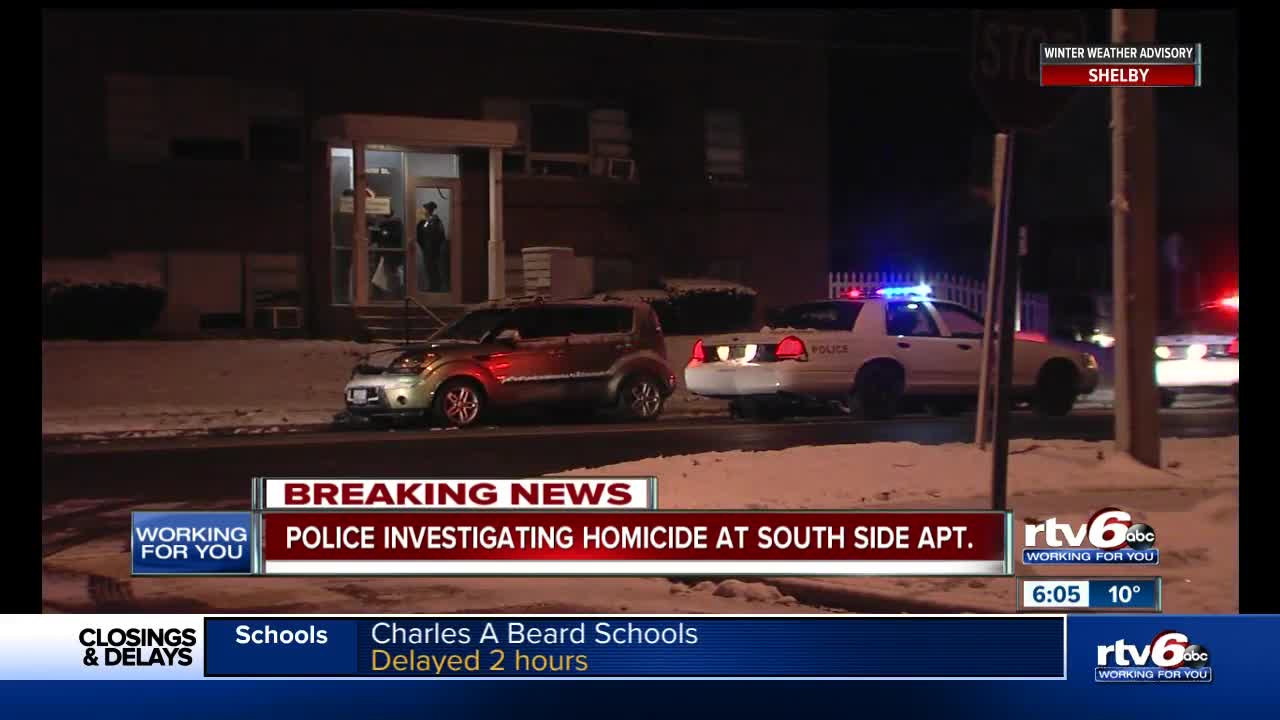 IMPD is investigating a homicide at a south side Indianapolis apartment complex. 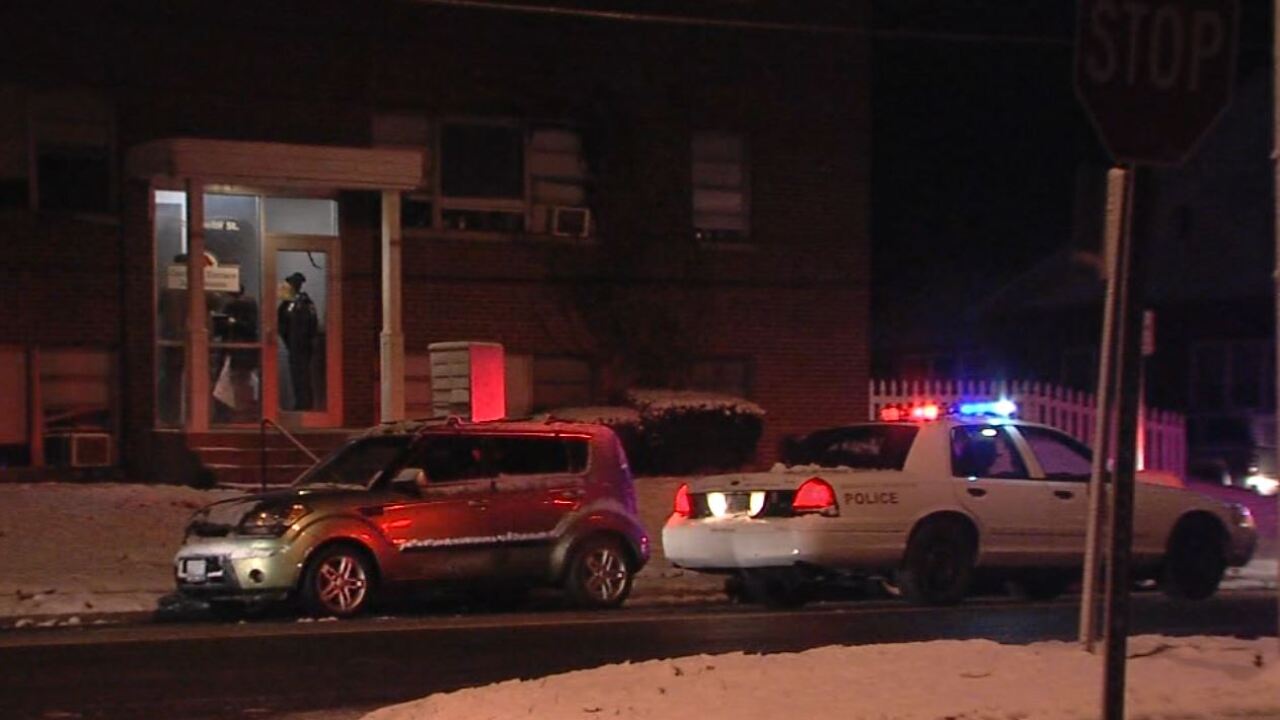 INDIANAPOLIS — A man was found dead at an apartment building near Garfield Park early Tuesday morning.

Officers were called to Garfield Terrace Apartments on Shelby Street just after 3 a.m. for a report of a "person down."

Arriving officers found a man lying unconscious inside the common area of the apartments, according to police. Police do not believe the man lived in the building.

Witnesses told police they heard an argument shortly before the man was found.

The man's death is being investigated as a homicide. If you have any information contact IMPD or Crime Stoppers of Central Indiana at 317-262-8477.