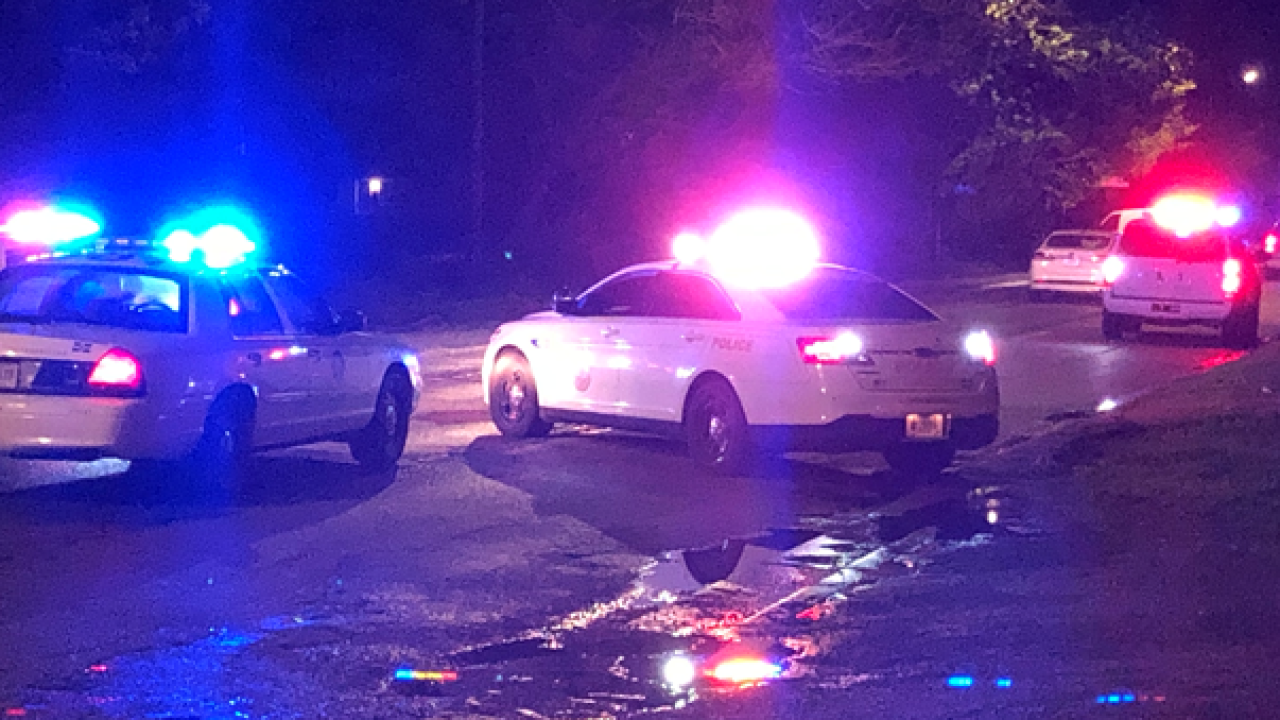 INDIANAPOLIS — Indianapolis police are looking for the driver of a vehicle which stuck and killed a woman late-Tuesday on the city's east side.

What police are not looking for is the car. It was left at the scene at East 38th and North Arthington Boulevard.

An Indianapolis Metropolitan Police Department public information officer said a male and female who were in a Buick fled the scene on foot. Evidence in their car indicated both were injured.

A woman who was a passenger in the car that was hit died. Police said the Buick was going eastbound on East 38th when it crossed the center line and struck a Suzuki going westbound.

The name of the woman who died in the hit-and-run crash has not been released.