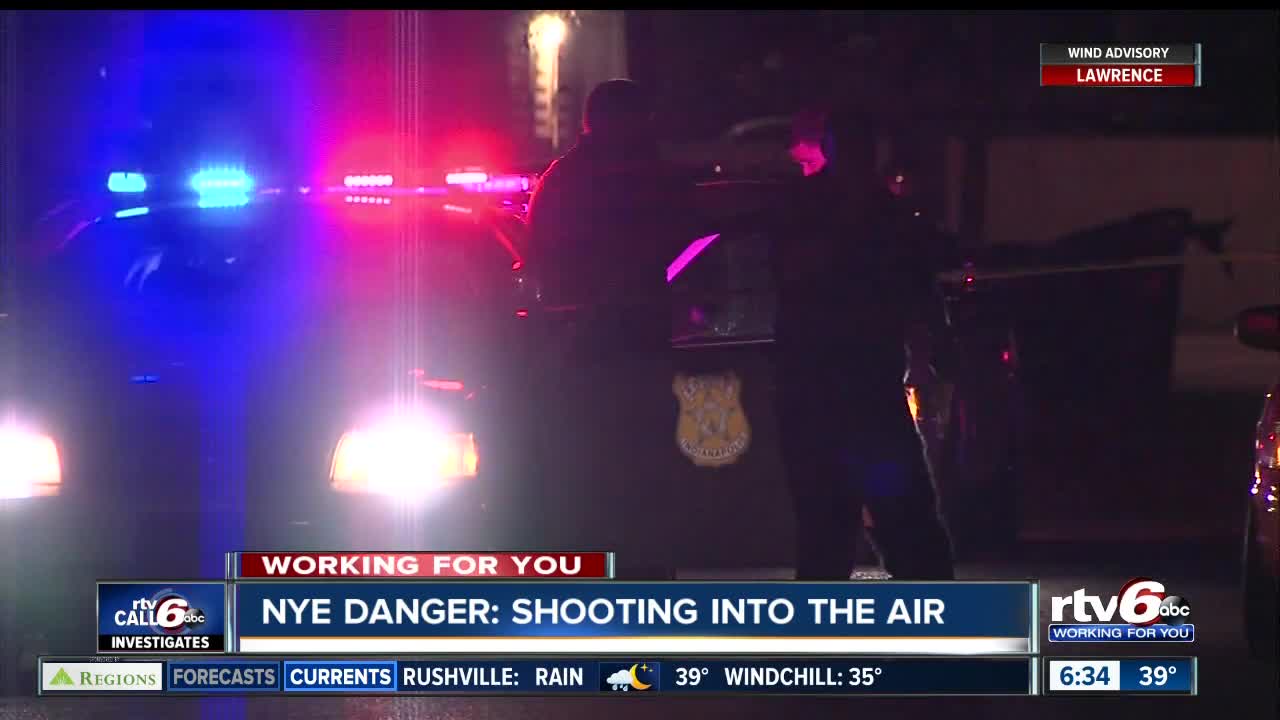 As the New Year approaches, police are concerned about a dangerous Indianapolis tradition that seems to be on the rise. 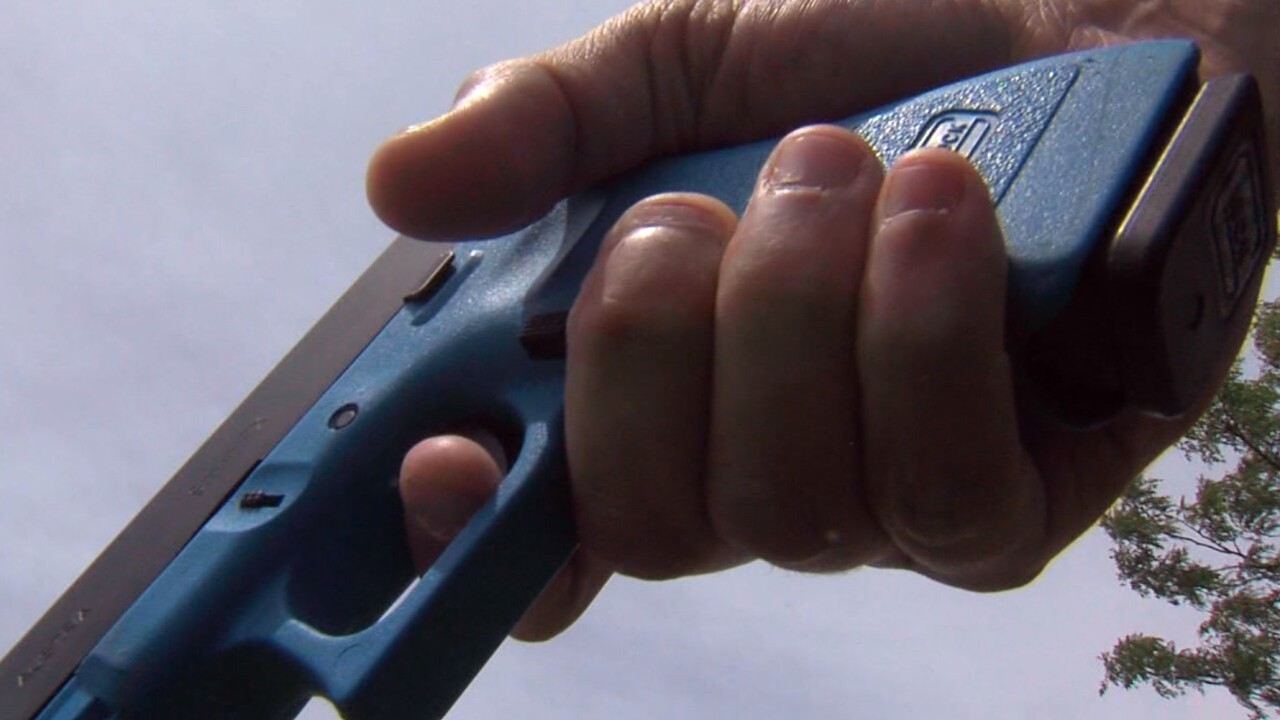 INDIANAPOLIS -- As the New Year approaches, police are concerned about a dangerous Indianapolis tradition that seems to be on the rise.

Each year, as the clock strikes midnight, some people in Indianapolis turn their guns to the sky and start shooting. But that number is on the rise, according to police.

"Those bullets have to come down at some point in time," Indianapolis Metropolitan Police Department's Sgt. Jim Gillespie said. "It can cause an unnecessary danger to the community that is around you and your neighborhood."

Each year after midnight on January 1st, police are called to numerous homes that have suffered damaged from stray bullets fired during New Years celebrations.

In 2018, a bullet came through the roof of Alyssa Mullens' home on the near north side. The bullet landed just a few inches away from their dog.

PREVIOUS | Don't shoot into the air to celebrate New Year | IMPD warns dangers of firing weapons into the air on New Year's Eve | CALL 6: Indiana State Police investigate how far away gunshots can be heard

The impact of stray bullets can cause serious injury or even be deadly.

Police have become so concerned over the past few years, in some Indianapolis neighborhoods, officers are now instructed to look for cover under overpasses or in buildings right around midnight.