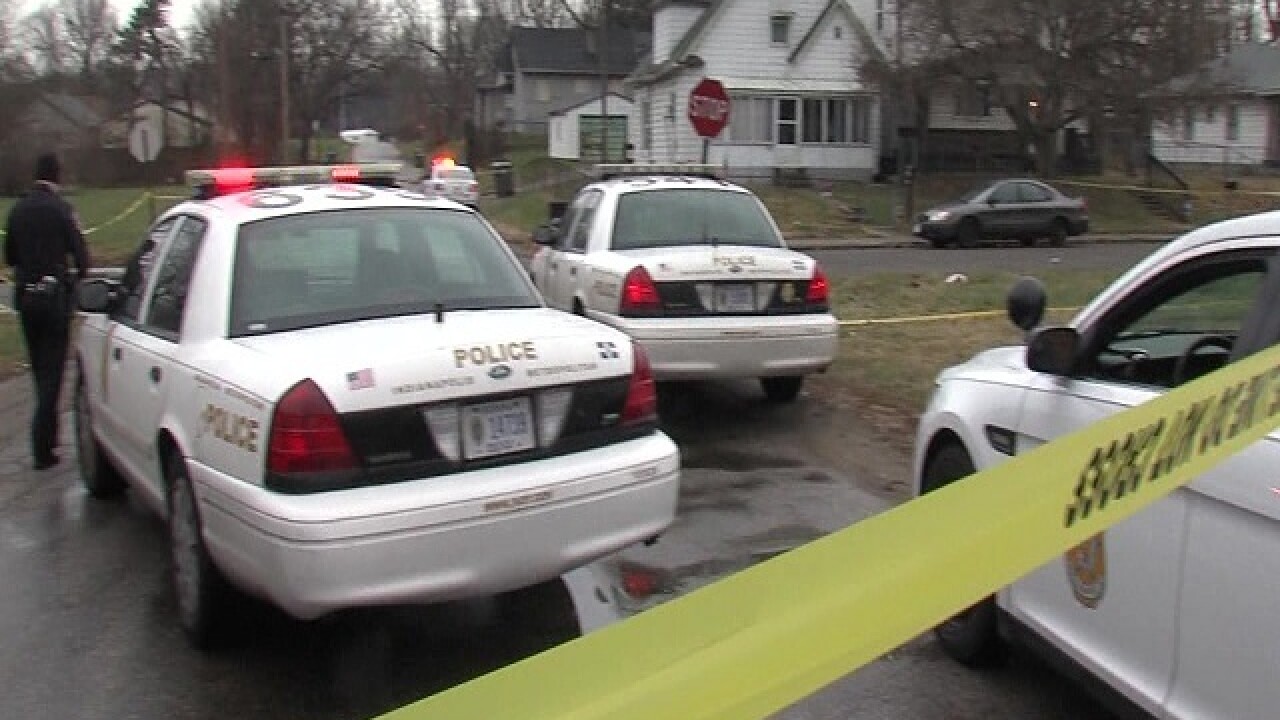 INDIANAPOLIS -- Mayor Joe Hogsett, the Indianapolis Metropolitan Police Department and members of the community are mobilizing to address the pattern of gun violence in our city.

"We have to be pro-active. We have to talk to the younger kids. We have to become better mentors to our youth, and steer them in the right path. They are not seeing great role models. If the community is wanting to make a change they are gonna have to step up and become a better player," said Staab.

Police are in the middle of implementing a strategy to give police officers beats to better combat violent crime.

"Give them a geographic area that is smaller and have them thinking about owning that area and being held accountable for that area. We gotta start that this year to change the mindset. We won't be filling all those beats, but there will be smaller geographic areas that we will eventually be able to fill them," said Chief Bryan Roach, Indianapolis Metropolitan Police Department.

Mayor Joe Hogsett rolled out a crime-fighting program last week to combat the rise in gun violence but says it will take time.

"It's not a six-day program, not a six-week program. It is designed to take the guns out of the hands of convicted felons and try to reduce the rate of homicides that the city is unfortunately experiencing," said Hogsett.

Rev. Charles Harrison with the Ten Point Coalition says there are a number of root problems causing the violence in our community.  Rev. Harrison says the biggest issue is poverty.

"We have too many young children born into poverty. A lot are having a hard time even when they become teens and adults escaping poverty. The other root cause is drug trafficking. Even in neighborhoods where Ten Point patrols, we are seeing an increase in drug trafficking," said Harrison.

Rev. Harrison says the key to reducing violence is getting more resources on the streets.

To that end, the Indy Ten Point Coalition has plans to expand its efforts to the city's east side.