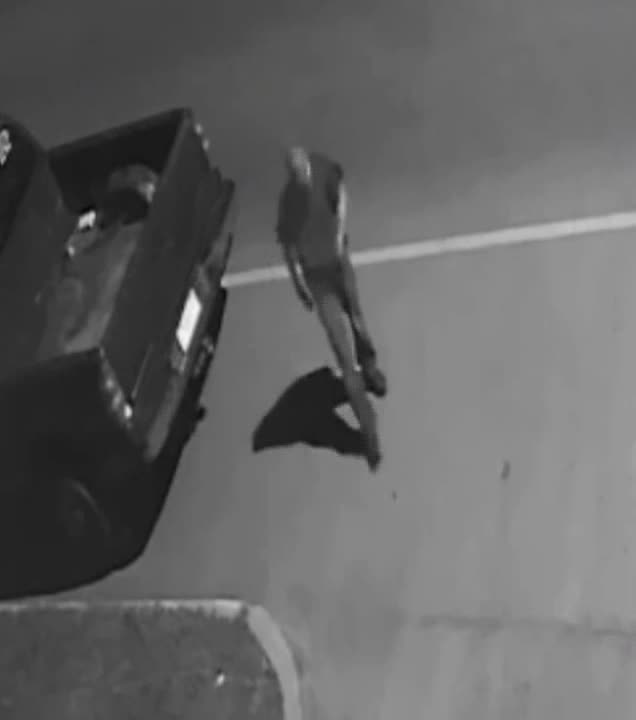 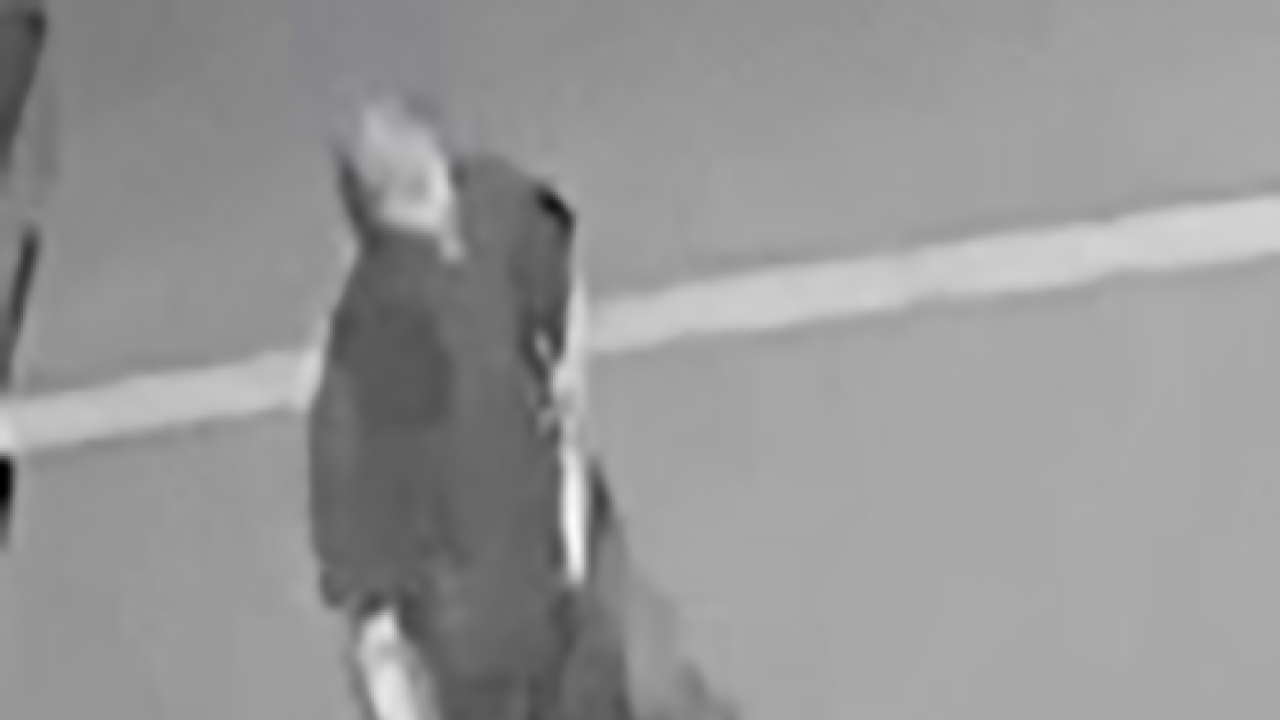 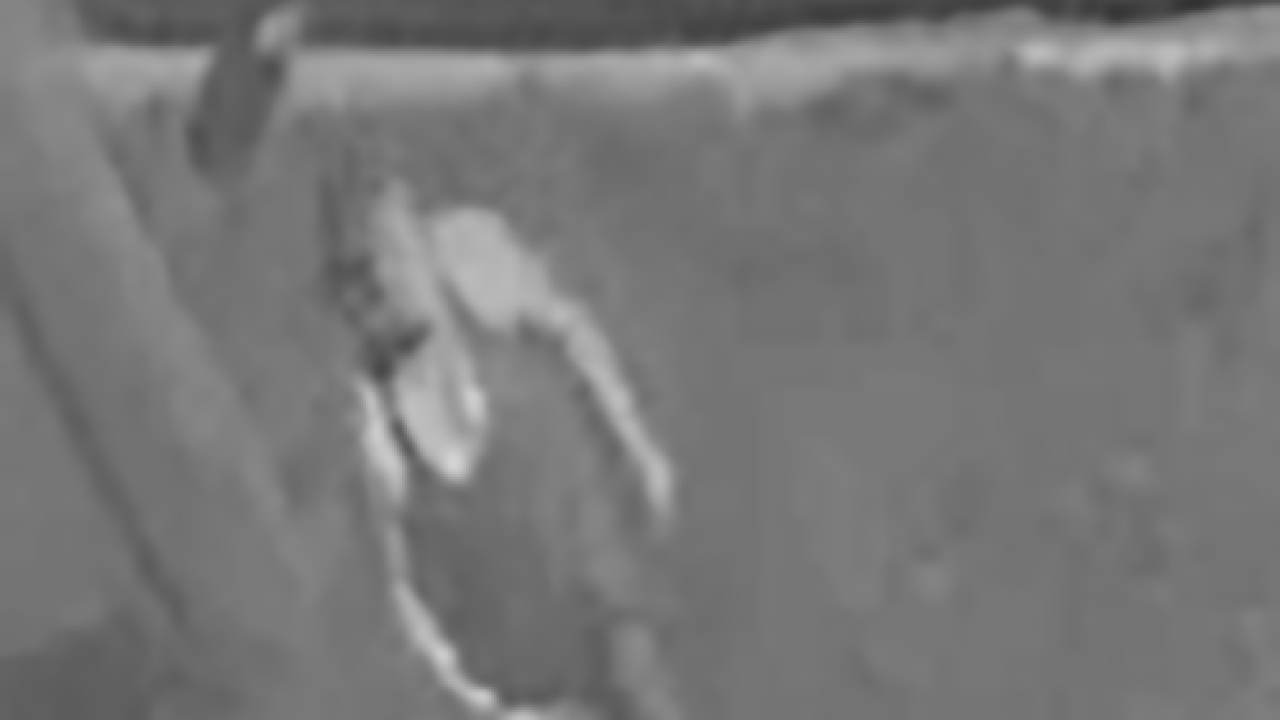 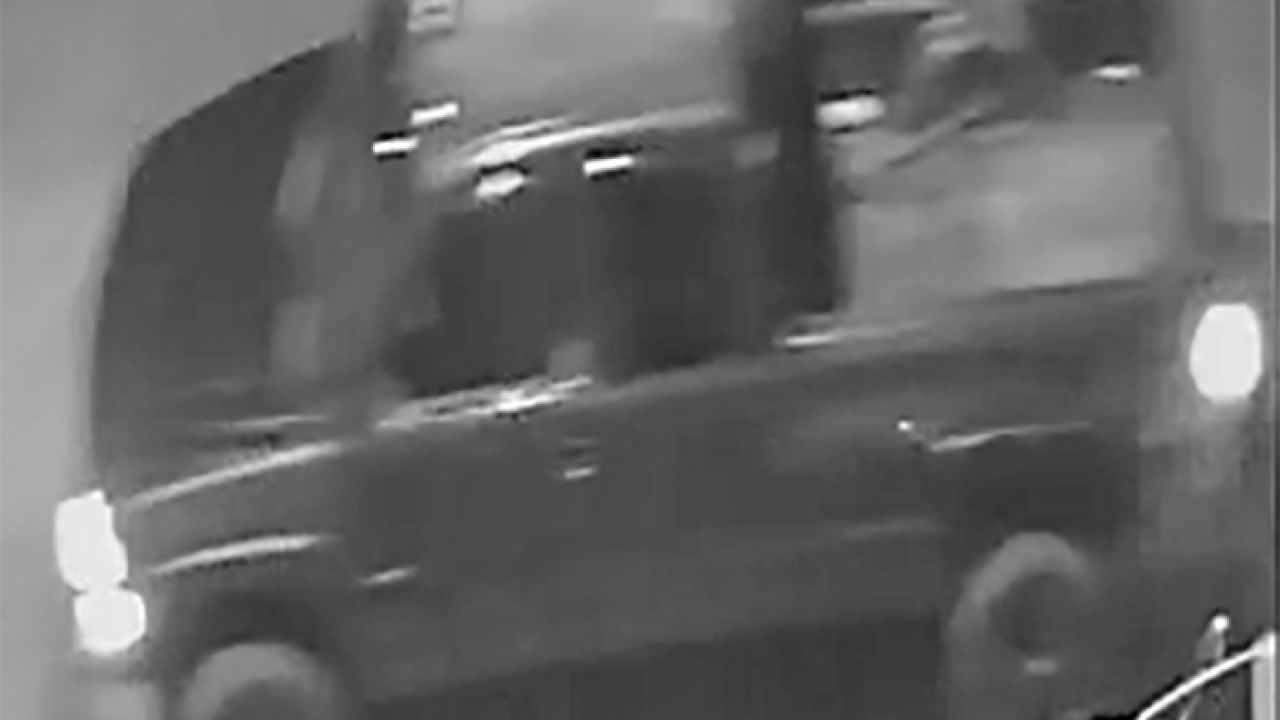 INDIANAPOLIS — Indianapolis police are asking for the public's help in finding and arresting two possible suspects in one of the city's latest murders.

It happened last Sunday, just after midnight, at 4415 East Michigan Street, on the Indianapolis east side.

The victim has been identified as 43-year-old Pablo Rodriguez. He was shot and died after being rushed to a local hospital.

Now, police has released security camera photos of possible suspects in the case and the vehicle they were driving.

Indianapolis Metropolitan Police Department (IMPD) Homicide detectives are asking for assistance in identifying the two-people depicted in the attached photos. Detectives want to question them.