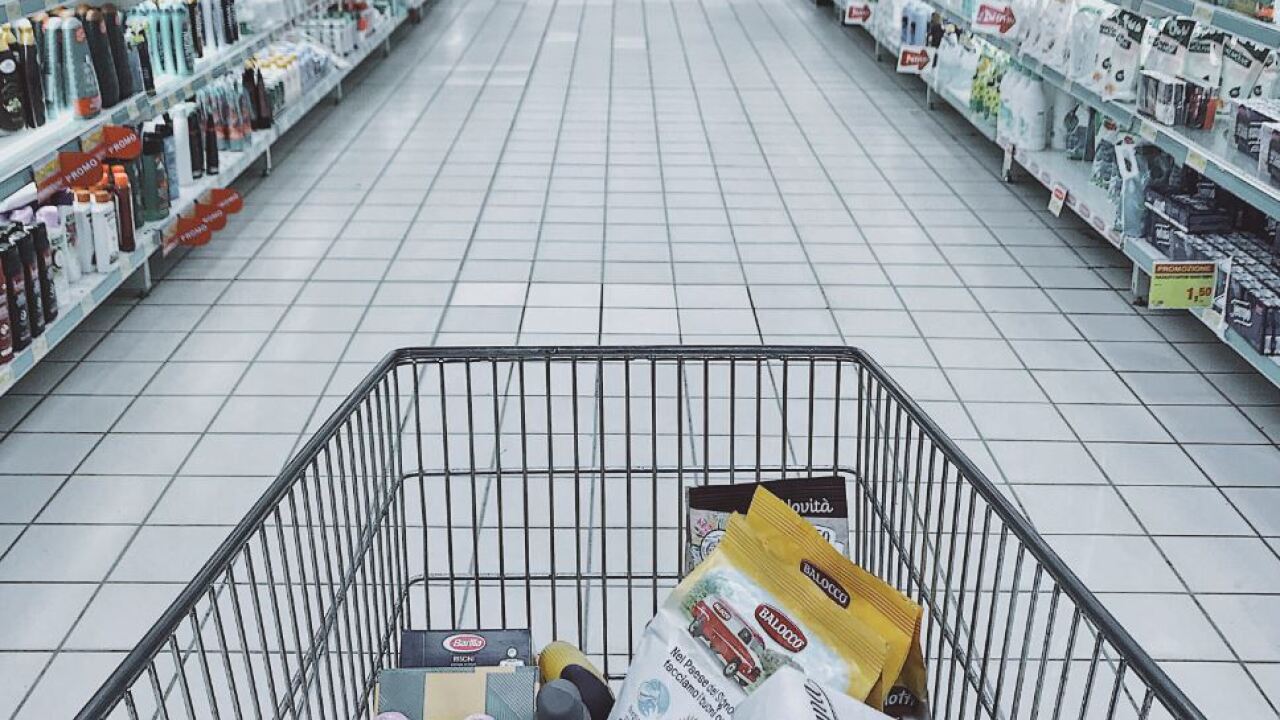 SHELBYVILLE — Police are reminding shoppers to remain aware of their surroundings after a mother reported a strange man who was following her and her children around in a dollar store.

The Shelbyville Police Department received a call from a woman on Sunday who said she was with her five kids at the Dollar Tree when she noticed a man following them. The woman told police she spent extra time shopping inside the store, hoping the man would leave, but he didn't. When she went to check out, the woman told police that the man walked out behind her and her children and got into his vehicle and followed her out of the parking lot.

Police say the woman was able to get separated from the man and she eventually went home to call police. The man is described as a "foreign looking male" and he was driving a burgundy Dodge SUV, believed to be an older model.

Since the man did not try to make contact with the family, they are not looking for him at this time, but police want to remind shoppers to remain aware of their surroundings and always follow your instincts.

"While we do not know the intentions of this person, it is a good reminder to always be aware of your surroundings," Michael Turner, Shelbyville Police Dept. PIO said. "If you feel like your being followed or something is not right, ask a store employee for help. Also contact law enforcement as soon as possible. The more details you can give the better."