Police: Woman crashes into I-69 construction zone at four times the legal limit 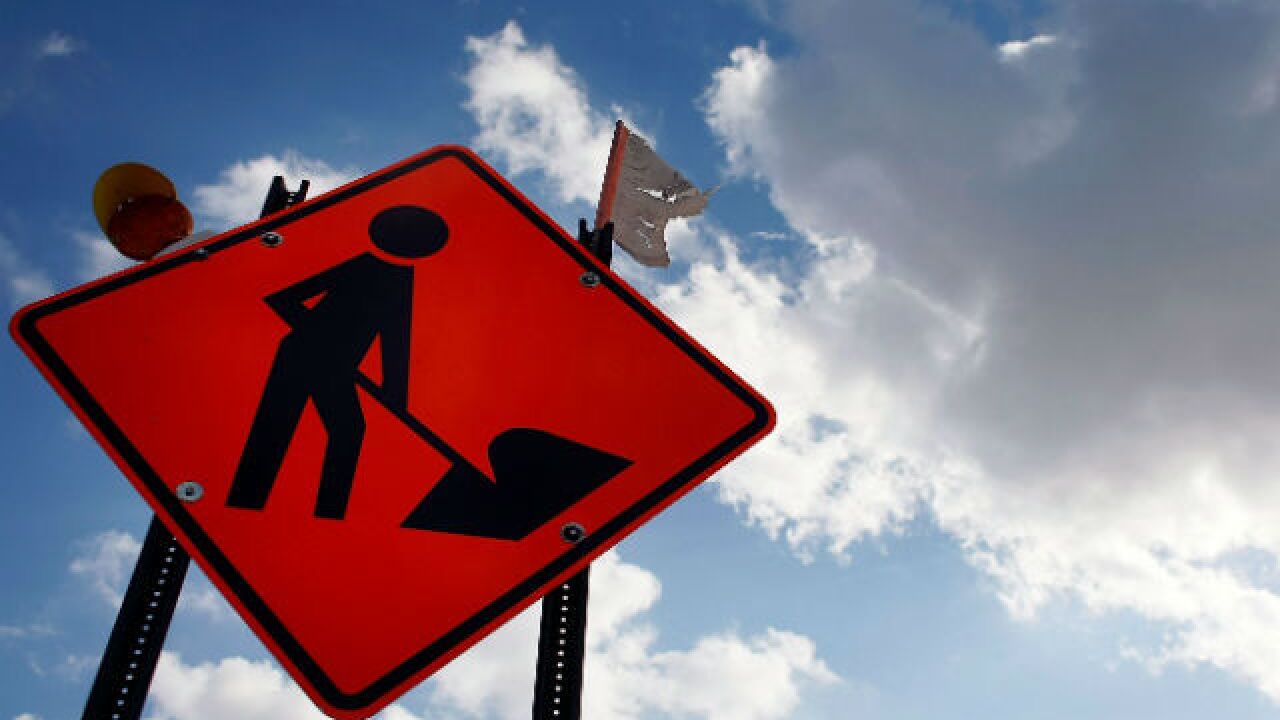 Copyright 2013 Scripps Media, Inc. All rights reserved. This material may not be published, broadcast, rewritten, or redistributed.
<p>State to spend $50M on improvements to I-465/I-69 interchange</p>

PENDLETON, Ind. -- A woman who crashed into a construction zone on I-69 Monday night tested at four times the legal alcohol limit.

Indiana State Police Sgt. Scott Jarvis was at the 217 Mile Marker of I-69 at about 10:30 p.m. when a vehicle, driven by Rachel Whited, 30, crashed into an arrow board and a "crash truck" dump truck.

Jarvis reached the driver and found her uninjured, but showing signs of impairment. Whited tested at .32% BAC.

She was arrested on preliminary charges of operating while intoxicated and endangerment.

"It is unfortunate that despite all the signage, police lights, and other lighting at a construction zone, that workers have to rely on a 'crash truck' to keep them safe; however the truck served its purpose last night and kept the workers from being injured or possibly killed," Jarvis said.