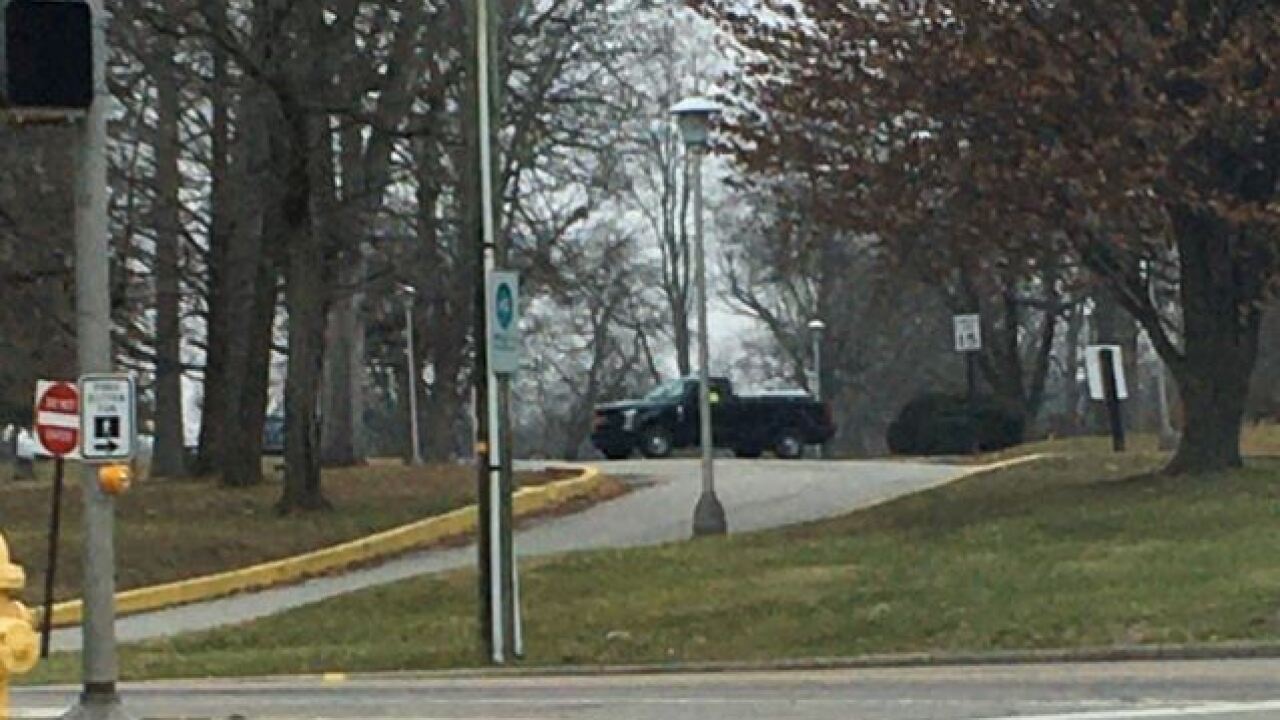 RICHMOND — The Indiana Bureau of Alcohol, Tobacco and Firearms is assisting with a situation at a park in Richmond after police say a possible explosive device was found already detonated.

Richmond Police Department officers were initially called to the area of South 20th Street and South A Street around 9:05 p.m. Monday for a report of a "loud explosion." An on-duty officer also heard the noise.

Officers searched the area but were unable to locate anything that may have caused the noise.

Then on Tuesday morning around 8:45 a.m., officers were called to Glen Miller Park for a report of mischief after maintenance personnel reported finding what appeared to be a detonated explosive device. In a statement issued Tuesday afternoon, the Richmond Police Department said the device had been placed under or near a trash receptacle prior to being detonated. The scene was barricaded and ATF was called in to assist.

Police say the two incidents may be related.

A spokesperson for the ATF says they have a Certified Explosives Specialist at Glen Miller Park and they have other crews who are assisting the Richmond Police Department with a situation.

Richmond police said they will be increasing patrol presence in the Parks as the investigation continues. Anyone who might have seen anything at the time of the incident or has any knowledge of either incident should contact the Richmond Police Department at 765-983-7247.