Putting a stop to violence in Indianapolis 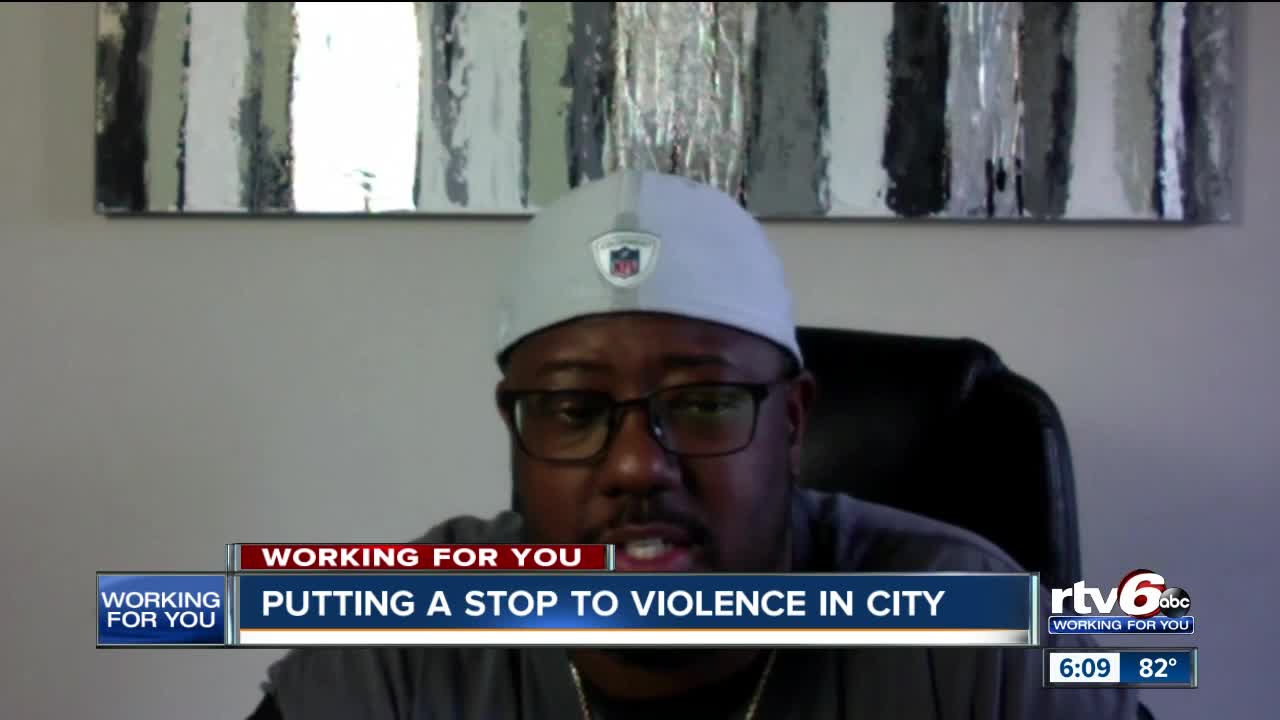 INDIANAPOLIS – Indianapolis is on pace for the most violent year in the city's history, with 119 homicides in 2020. Five homicides occurred just this past weekend.

One local faith leader said he believes there’s a connection to violent crime, the pandemic, the unemployment rate, and racial protests. He said some people are feeling hopeless and using violence as a response because they’ve been stripped of their jobs, income and equality.

“My plea is – don’t give in to the bait of feeling like crime is your only option,” said Pastor James Jackson of New Beginnings Fellowship Church.

Since the start of the pandemic, there’s been talk about the lack of opportunities dimming even more in food deserts and neighborhoods that struggled before COVID-19 showed up.

But Jackson is a man and faith and he believes hopelessness isn't the key.

He said often people are in hurry to point a finger at city leaders and their policies but it takes all-around accountability to slow down the surge of violence while slowing the spread of COVID-19.