Recognize this man? He's suspected in a carjacking in Carmel 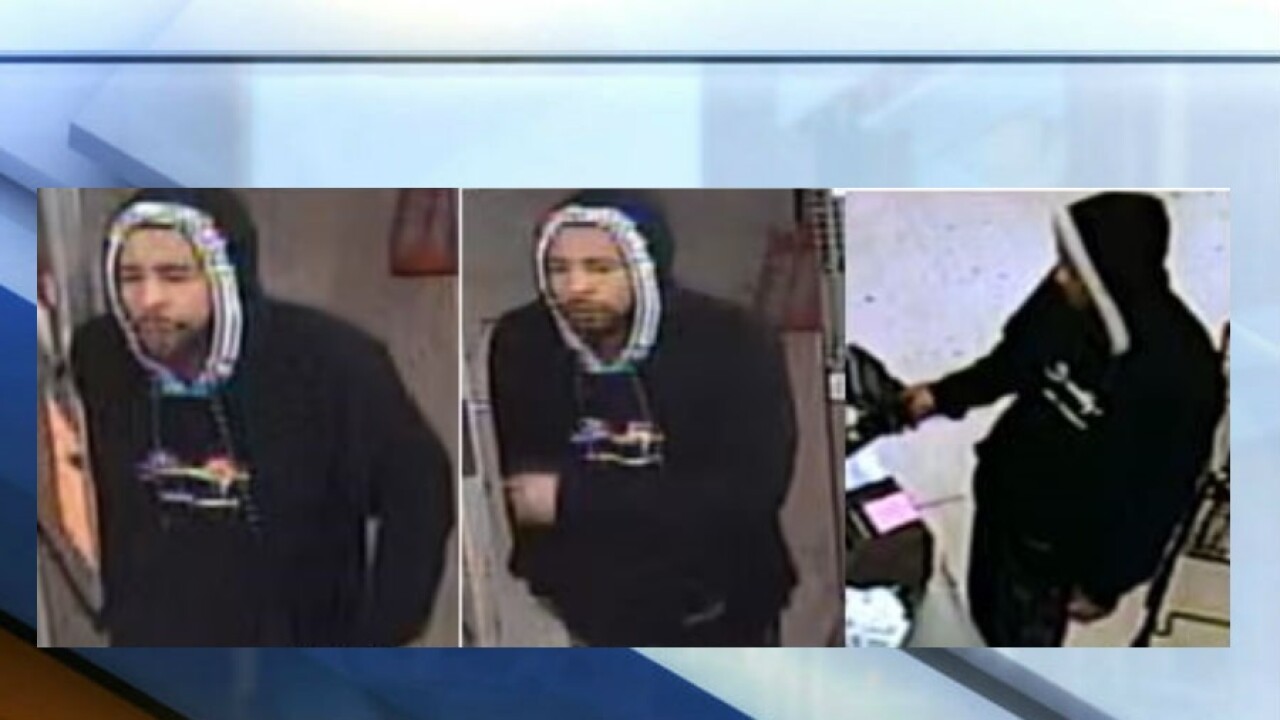 Photo provided by Carmel Police Department
Recognize this man? He&#39;s a suspect in a carjacking in Carmel on January 3, 2020.

CARMEL — Police in Carmel are asking for the public's help identifying a man suspected of being involved in a carjacking earlier this month.

The Carmel Police Department on Tuesday posted photos to their Facebook page of a man officers said is suspected of being involved in a Jan. 3 carjacking in Carmel.

Police reported at the time that two people carjacked a 2019 Chevrolet Traverse in the 300 block of Haydn Drive, near the intersection of 146th Street and Springmill Road, and demanded the driver's wallet. Investigators were able to track the SUV by GPS into Indianapolis.

Indianapolis Metropolitan Police Department officers pursued the vehicle before the suspects bailed at 27th Street and Paris in Indianapolis, police said. One suspect was taken into custody while the other was able to avoid capture.

Carmel police on Tuesday said the pictured suspect used a credit card taken at gunpoint during the carjacking and used it at businesses in Indianapolis and Speedway. The man is believed to be operating a white Ford Taurus.

Anyone with information on the suspect's identity or whereabouts is asked to call Det. Willie Collins at 317-571-2538.