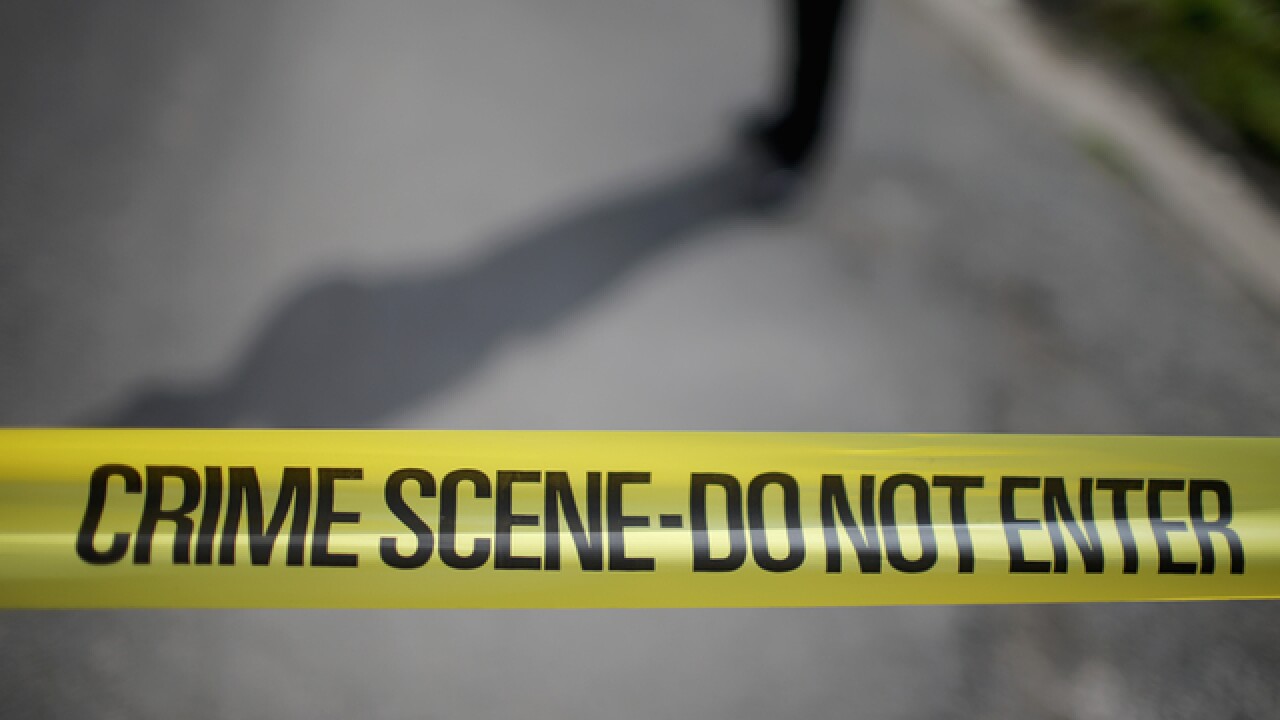 KOKOMO — A resident shot and seriously injured a man who broke into their apartment Sunday evening, according to police.

Kokomo Police Department officers were called to the Turtle Creek Apartments just before 10 p.m. for a report of a residential entry in progress. Before officers arrived, police say the suspect had made it inside the apartment and was shot by the person living there.

The details surrounding the shooting remain under investigation and have not been released.