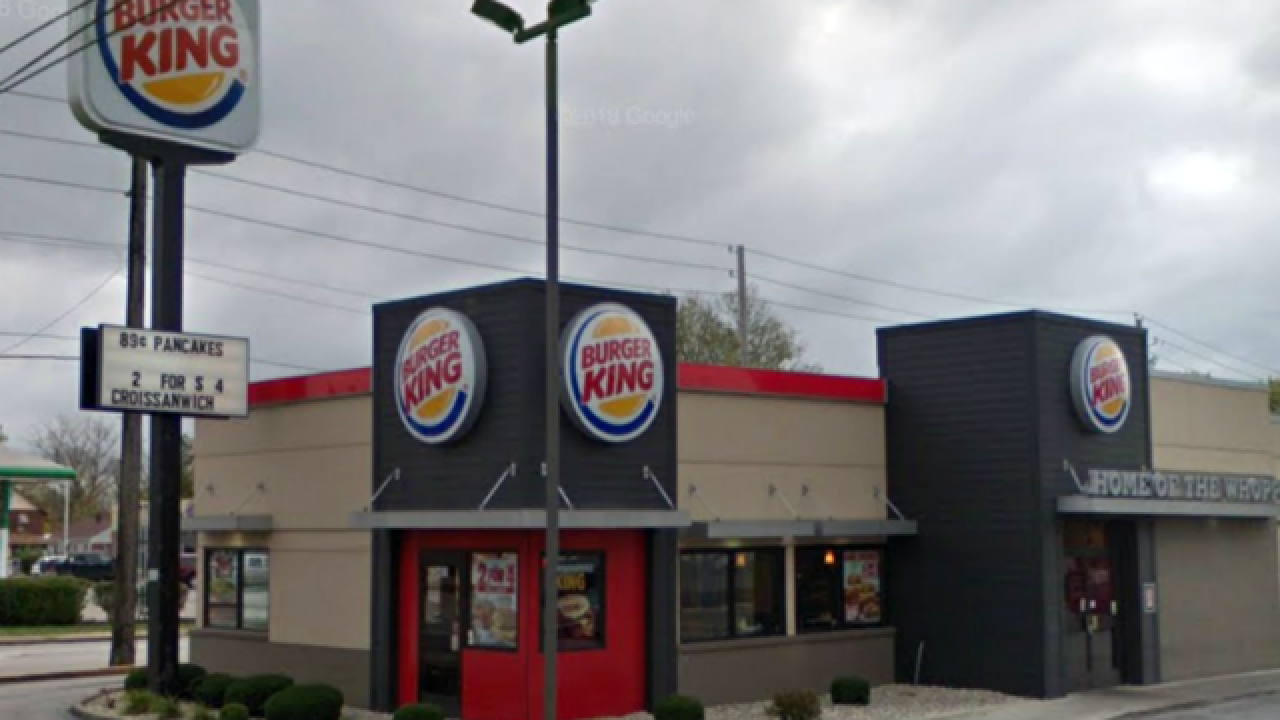 INDIANAPOLIS -- First responders had to administer Narcan to a man found drifting in and out of consciousness at a west side Burger King Thursday night.

They arrived to find 29-year-old Frank Novak in an altered state of consciousness in the drive-through.

According to police, Novak told them he had just purchased and consumed Norco (hydrocodone and acetaminophen).

Responders administered Narcan to counter the effects of the opioids and transported Novak to a hospital for a blood draw.

As of Friday afternoon, Novak was being held at the Marion County Jail on a preliminary charge of operating a vehicle while intoxicated. An initial hearing date had not yet been set.