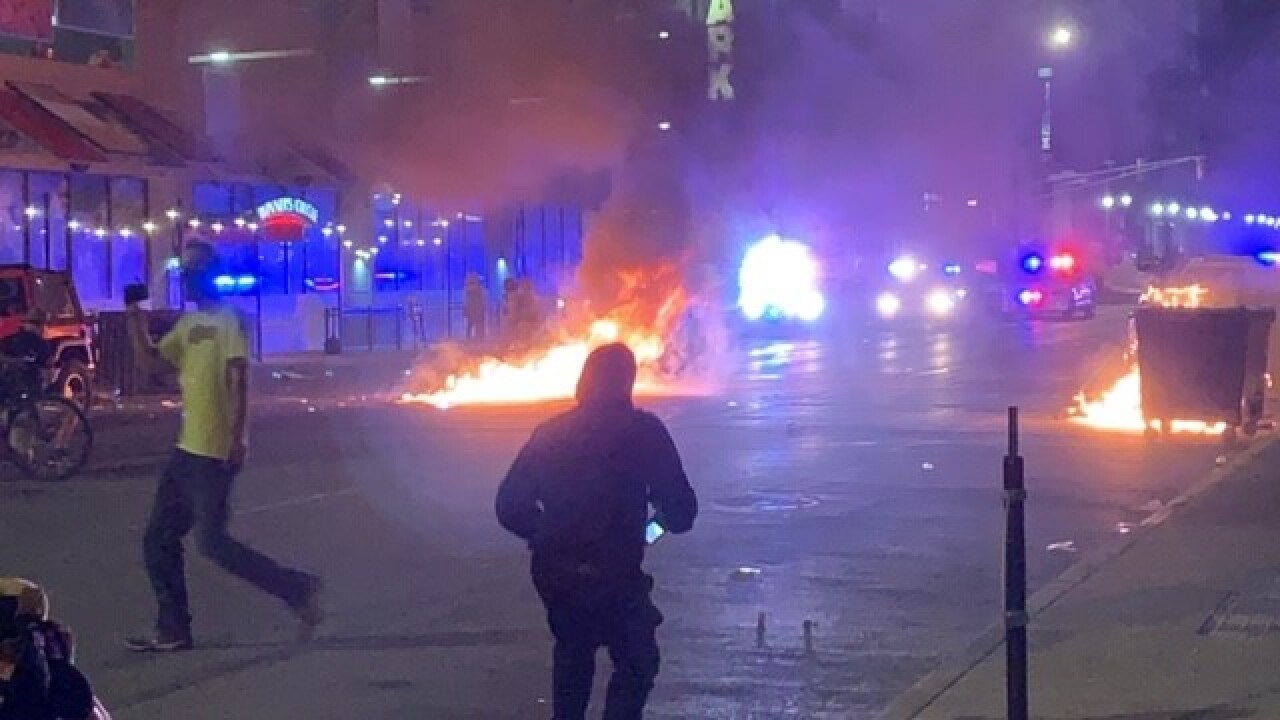 INDIANAPOLIS — Investigators are offering a reward for information leading to the identification and arrest of the people involved in multiple arson cases in Indianapolis during the violent protests and rioting between May 29 and May 31.

Investigators are asking for anyone with video/photos or any information about the identities of the people who started the fires or were throwing incendiary devices — including Molotov Cocktails — to contact the Arson Hotline at 800-382-4682.