Second victim dies after June shooting on Indianapolis' west side 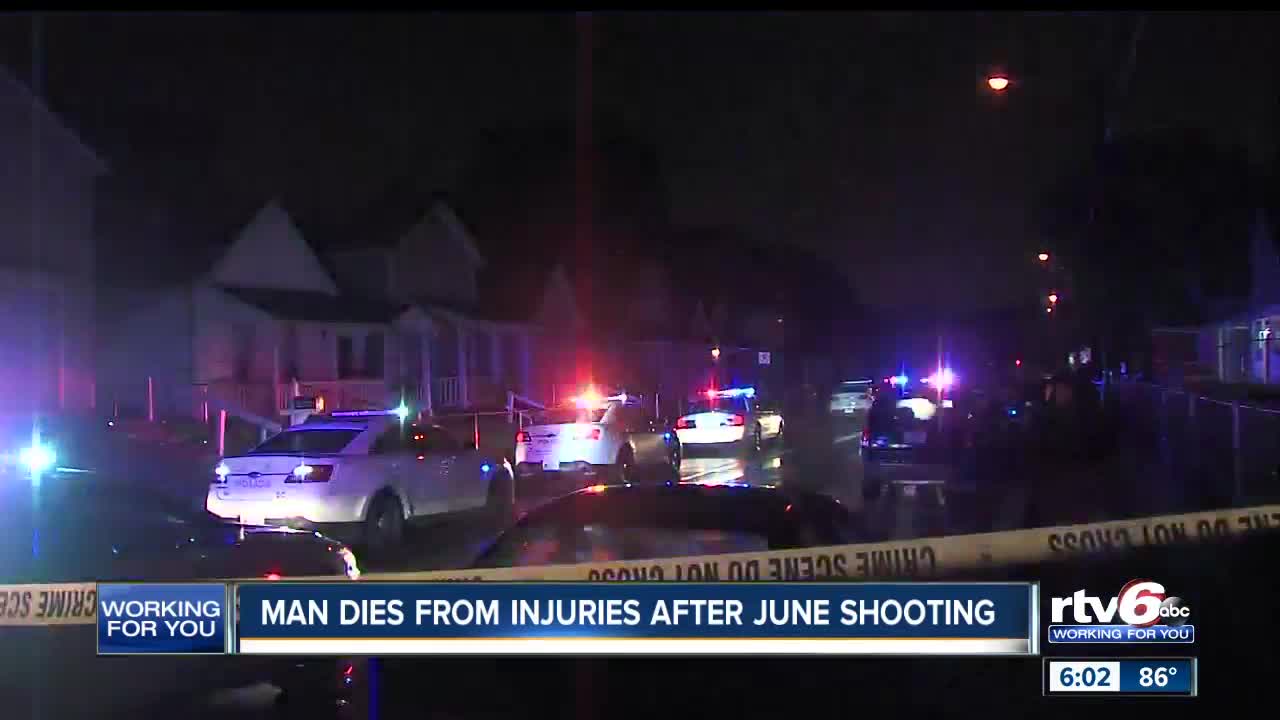 A 25-year-old Indianapolis man died Saturday after being shot in June on the west side of Indianapolis. 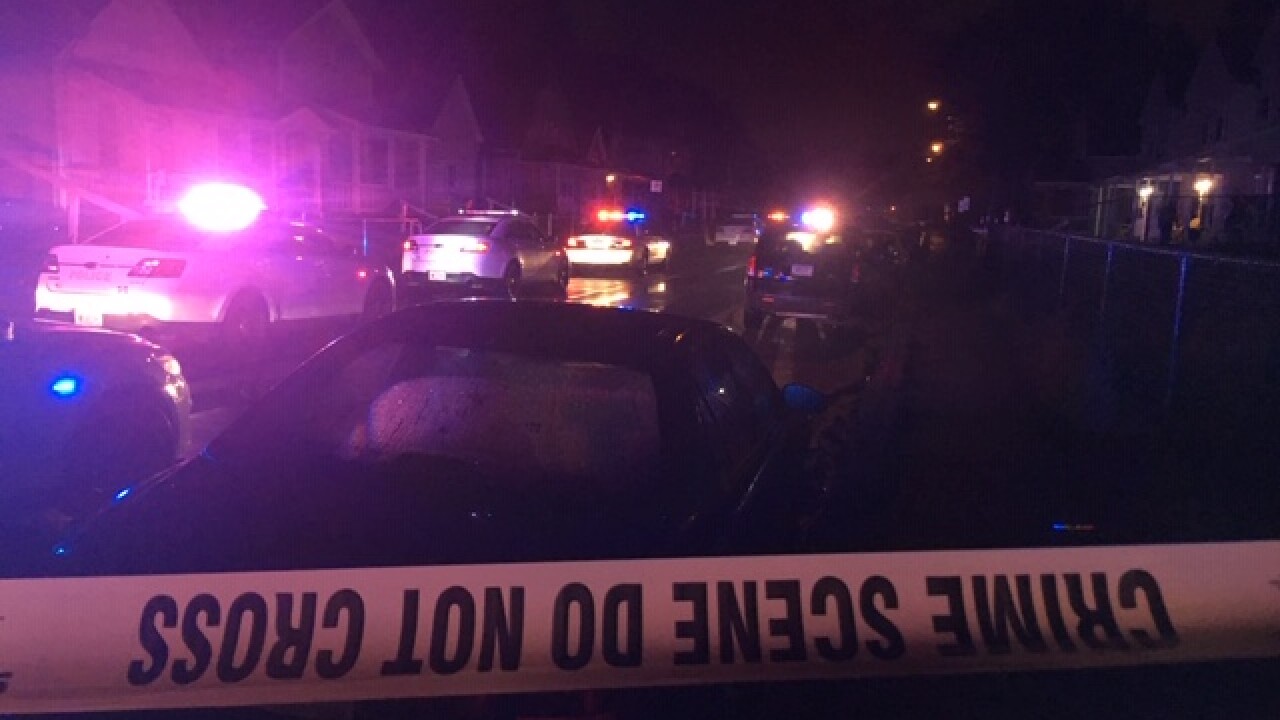 CORRECTION: Due to erroneous information provided by IMPD, a previous version of this story incorrectly identified the second victim who died. RTV6 regrets the error.

INDIANAPOLIS — A 25-year-old Indianapolis man died Saturday after being shot in June on the west side of Indianapolis.

Roderick Shanks was one of two people who were shot during an incident in the early morning hours of June 20 in the 1200 block of West 29th Street, IMPD Officer Michael Hewitt said in an email. He was taken to an Indianapolis hospital in critical condition after the shooting and died on Saturday.

Aaron Cooper, 23, was taken to an Indianapolis hospital after being shot and later died, Hewitt said.

PREVIOUS | One person dead, another critical after double shooting on Indianapolis' west side