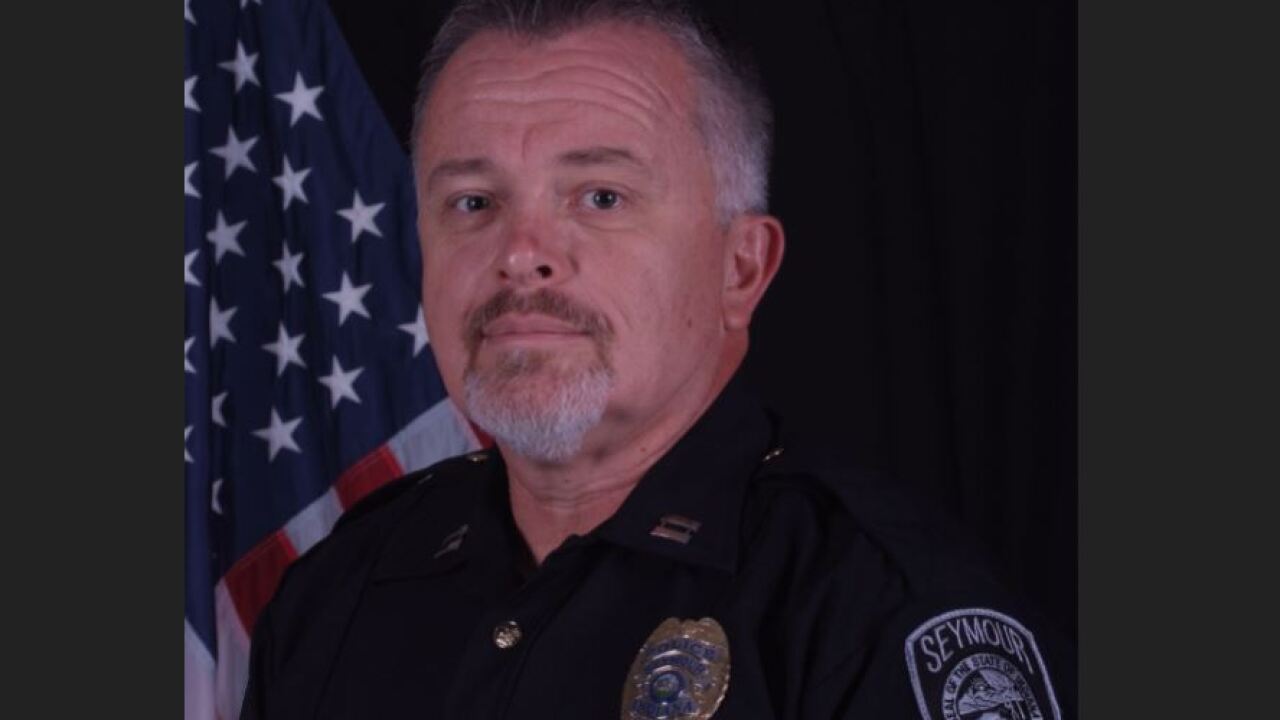 SEYMOUR — A Seymour Police Department officer is under investigation over allegations of ghost employment and official misconduct.

Indiana State Police say they are investigating a situation that was turned over to them from the Seymour Police Department, but they don't name the suspects involved in their investigation until charges are filed. They also say it is still early in that investigation and they do not expect to have any information available until that is complete.