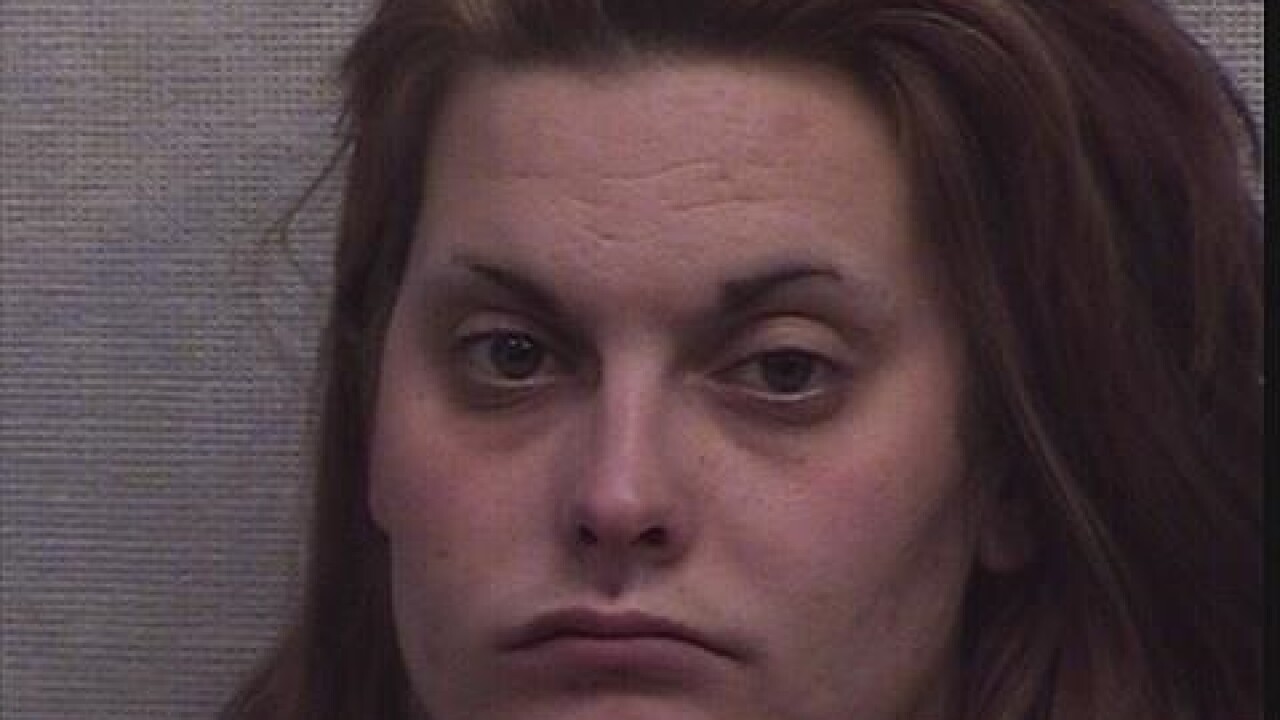 Photo provided by the Seymour Police Department
Shawna Lucas, 28, of Seymour, is facing two counts of criminal confinement and one count of auto theft, stemming from the abduction of a 12-year-old girl from a Seymour shopping center parking lot late Tuesday, Feb. 19, 2019.

SEYMOUR — A 28-year-old Seymour woman is facing multiple charges after stealing a vehicle and abducting a 12-year-old girl from a shopping center parking lot late Tuesday.

Prosecutors filed charges of criminal confinement and auto theft in Jackson Circuit Court on Thursday against 28-year-old Shawna Lucas. The charges stem from an incident that began around 9:30 p.m. Tuesday in the parking lot of a shopping center in the 1200 block of East Tipton Street in Seymour.

Seymour police said in court documents that they were called to the parking lot after a woman reported both her vehicle and her 12-year-old daughter missing. The girl was in the vehicle waiting on her mother who was inside the store.

As police were talking to the mother, the girl called 911 from inside the stolen Dodge Durango and told dispatchers and unknown woman got into the vehicle and took off, knowing the girl was inside.

Police said the girl provided updates on the vehicle's location, staying on the line with dispatchers and providing landmarks, which helped officers track down the vehicle along Interstate 65 in Bartholomew County. The girl was found unharmed.

According to court documents, the girl's mother said she went to Dollar General, located next to the JCPenney, to purchase several items. The mother said she left the keys in the ignition and was in the store for approximately 10 to 15 minutes when she came out and discovered the vehicle and her daughter missing.

Deputies said Lucas told the girl she "had to get away from someone who had just killed multiple people." Lucas' claim, however, was later determined by deputies to be false.

In court documents, a Seymour police officer said Lucas told her she has mental health issues and was non-compliant with her prescribed medications. Lucas allegedly told the officer she saw the vehicle unattended and stole it.