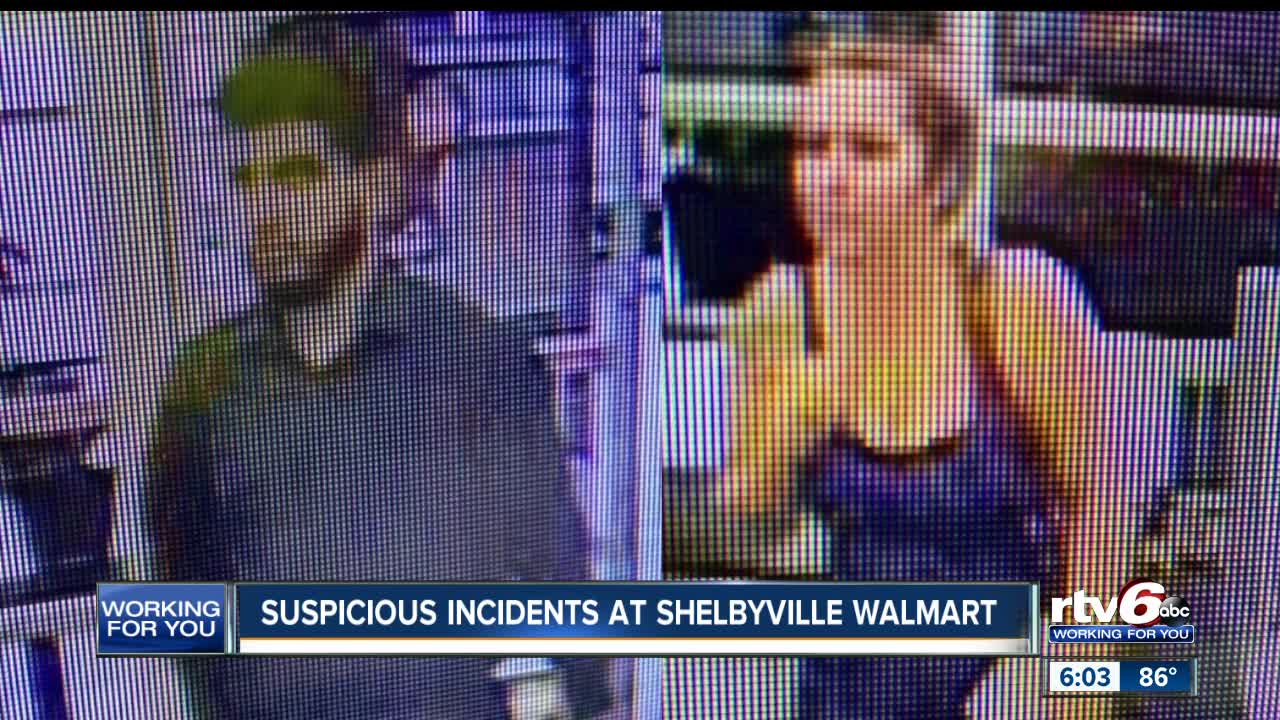 Shelbyville police are looking for a man and a woman after they attempted to "aggressively" sell cosmetics to a woman at Walmart. 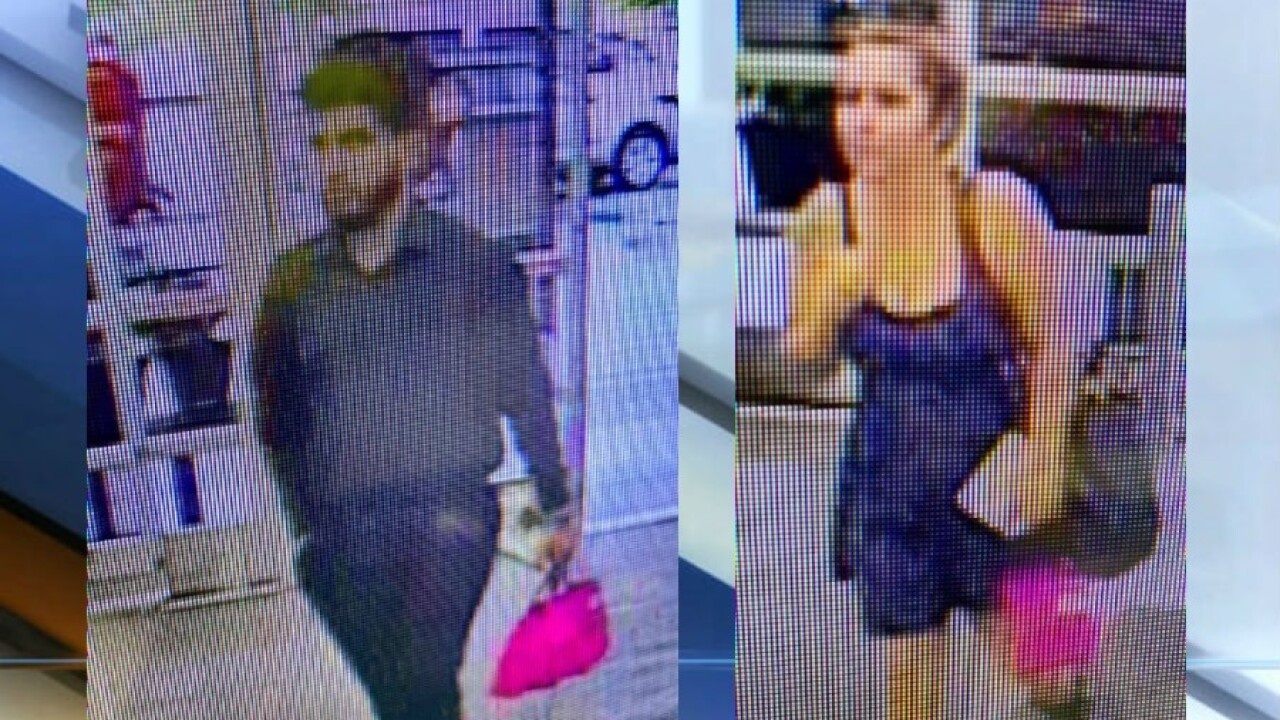 SHELBYVILLE — Shelbyville police are looking for a man and a woman after they attempted to "aggressively" sell cosmetics to a woman at Walmart.

A woman told police she was shopping at Walmart when a man came up to her holding a pink "For Her" bag and told her he was with a cosmetics company, SPD Lt. Michael Turner said in a Facebook post. The man then allegedly gave her the bag and told her it was $20, payable with cash or card. The woman said she refused to buy the bag after he became aggressive.

When the woman went to another section of the store, a woman allegedly came up to her with the same bag and gave her a similar pitch, according to the post. The woman then left Walmart and went to Gordman's.

When she left Gordman's, she noticed a silver four-door Honda car next to her with the woman from Walmart in the passenger seat and the man approaching the car, according to the post. She was unable to get a license plate number, but noticed the car had a white rabbit stick on the passenger's side back window.

"We really wanted people to be aware that they were approaching women," SPD Lt. Michael Turner said. "When we see incidents like this and the issues with human trafficking facing our country, you can never be too safe. We want the public to be aware of the possibility that someone may have bad intentions."

Police are looking for help identifying the man and woman in the incident to speak with them, Turner said.