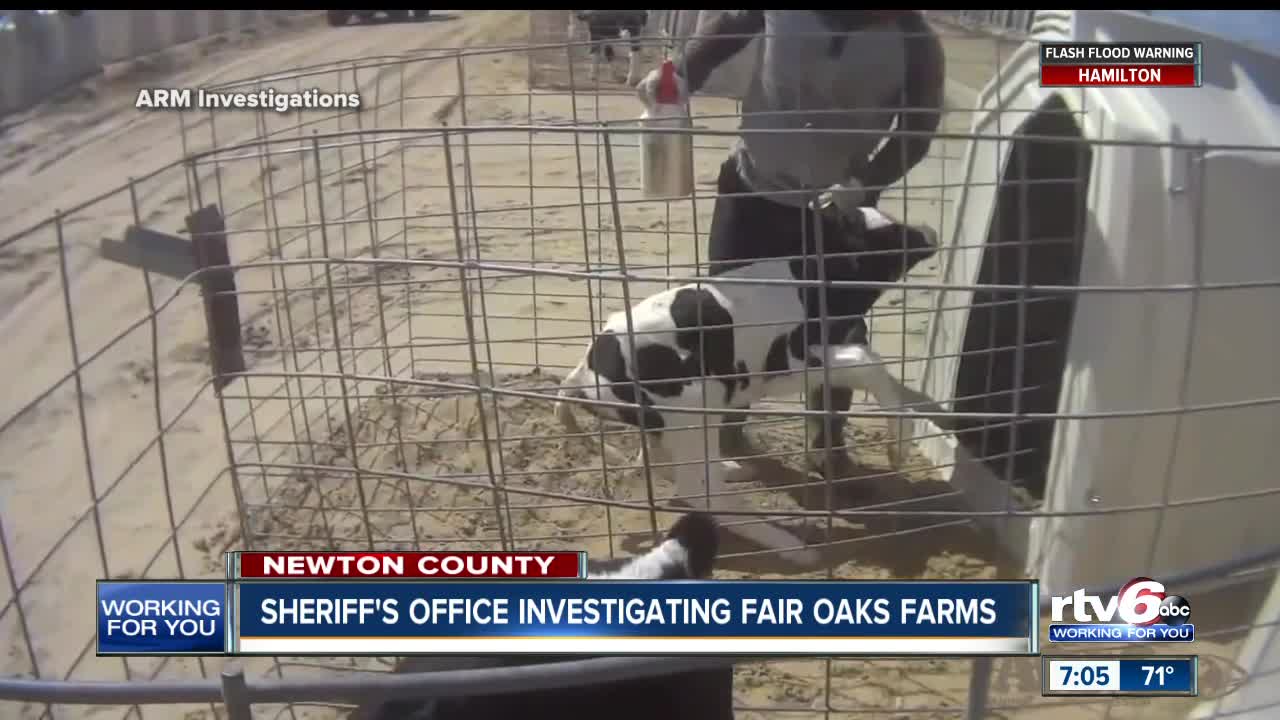 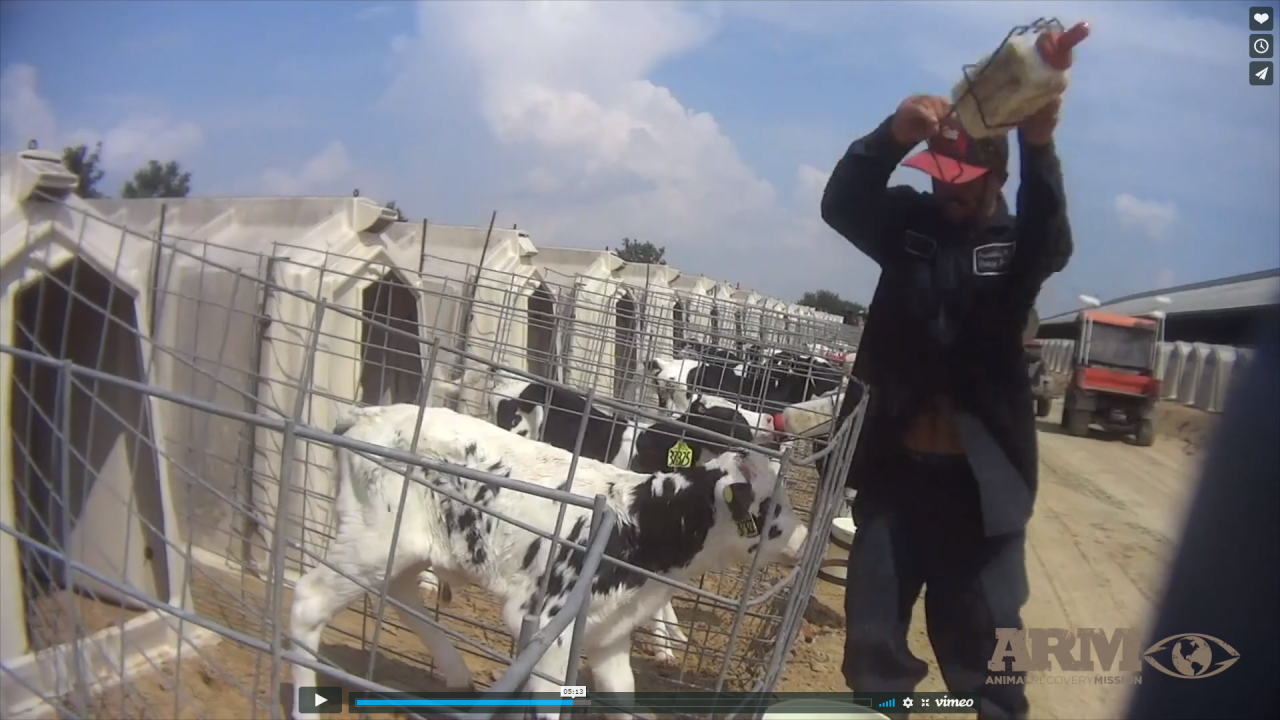 Newton County Sheriff Thomas VanVleet released a statement saying his office has been made aware of the undercover video and activities depicted in the video that has been released.

"We acknowledge the need for humane treatment of animals and the need to hold individuals that have gone beyond an acceptable farm management practice accountable for their actions," VanVleet said in the statement.

The Animal Recovery Mission, a Florida-based animal welfare group, conducted an undercover investigation between August and November 2018 after one of their investigators was hired as a calf care employee at the Fair Oaks Farms Prairies Edge North Barn.

The undercover video captured employees throwing calves in and out of their huts, calves kicked and slammed to the ground, a worker sitting on top of a calf.

In addition, the investigator also witnessed calves being stabbed and beaten with steel rebars, hit in the mouth and face with hard plastic milking bottles, and faces and bodies burned with hot branding irons, according to Animal Recovery Mission.

The sheriff said his office has requested the names and identifiers of those terminated for animal cruelty by Fair Oaks Dairy Farms.

"We will also be seeking the identity of the witness to the alleged crimes that failed to report this activity for some time," VanVleet said. "We will work with the Newton County Prosecutor's Office to file charges for any criminal activity the independent investigation revealed."