Man arrested in connection with double shooting in Carmel 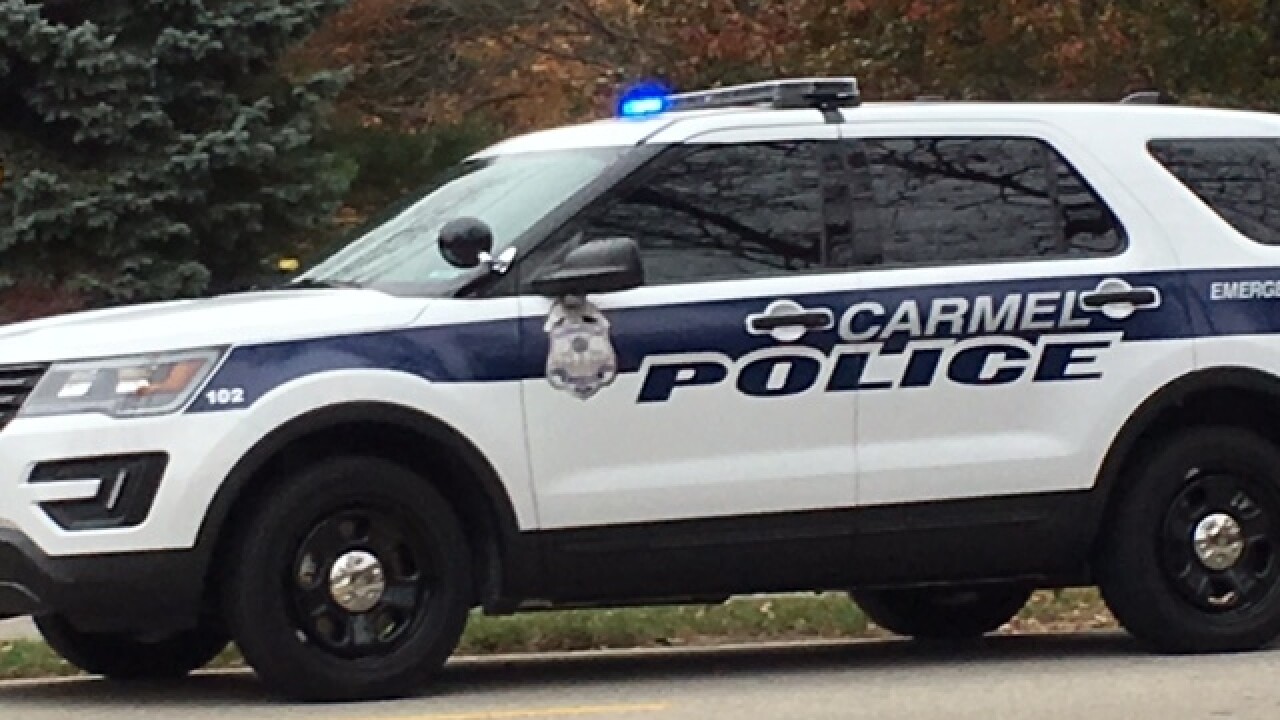 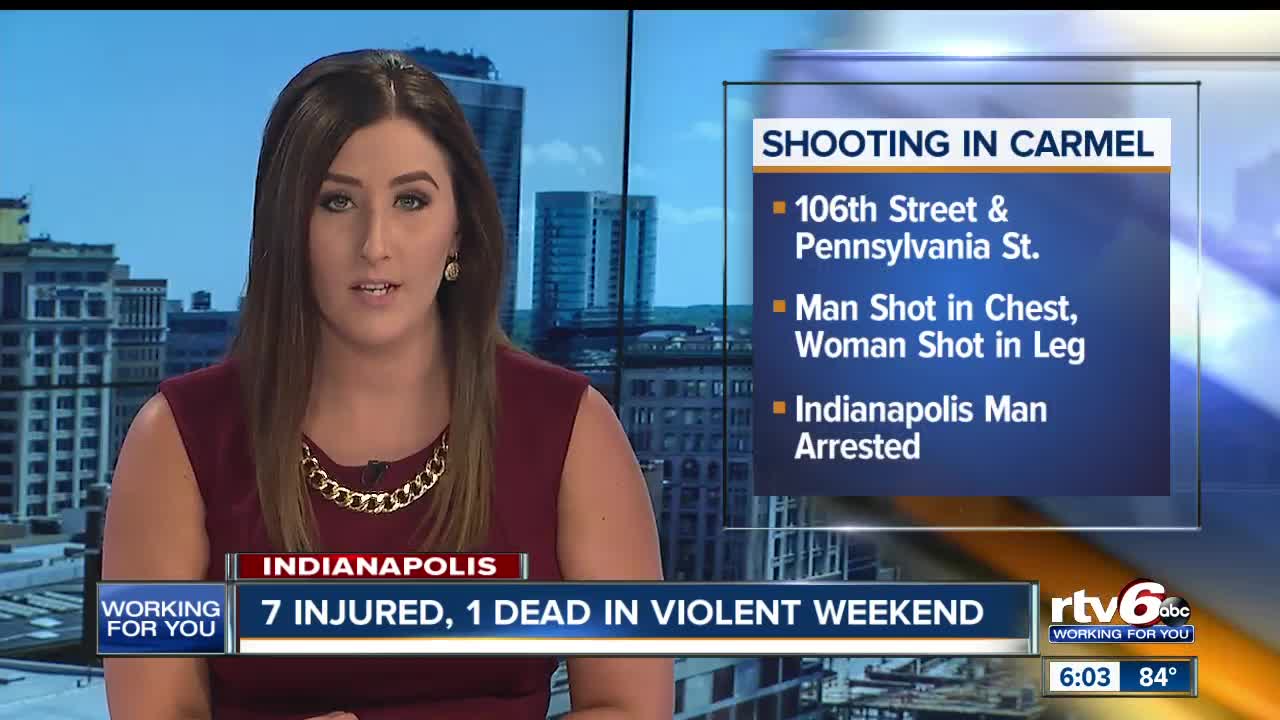 CARMEL — An investigation is underway in Carmel after two people were shot early Sunday morning.

Carmel Police Department officers and emergency personnel were called around 7 a.m. to the 300 block of East 106th Street on the report of a shooting, the department said in a tweet.

Police do not believe there is any ongoing danger to the community.