Shooting suspect hospitalized after pursuit, crash, on Indianapolis' west side 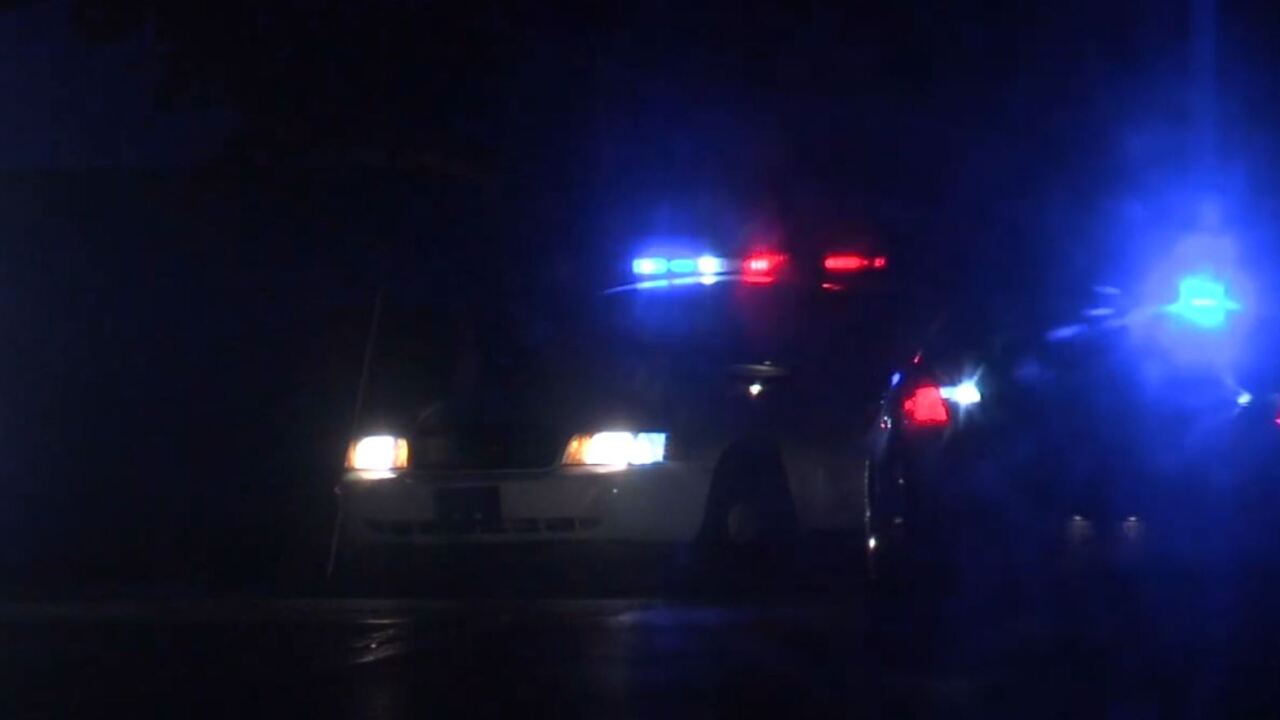 INDIANAPOLIS — A shooting suspect is in the hospital after allegedly leading police on a chase Wednesday night on the west side of Indianapolis.

The suspect crashed around 10 p.m. near West Vermont Street and Gasoline Alley after leading police on a chase, an Indianapolis Metropolitan Police Department officer told RTV6 at the scene. They were taken to Eskenazi Hospital in good condition. Their identity has not been released.

Around 8:30 p.m. Wednesday, IMPD officers found a person suffering from an apparent gunshot wound on Beachway Drive, near Interstate 465 and Rockville Road, IMPD Officer Michael Hewitt said in an email. The victim is in stable condition. Their identity has not been released.

Anyone with information on the incidents is asked to call Crime Stoppers of Central Indiana at 317-262-TIPS(8477).