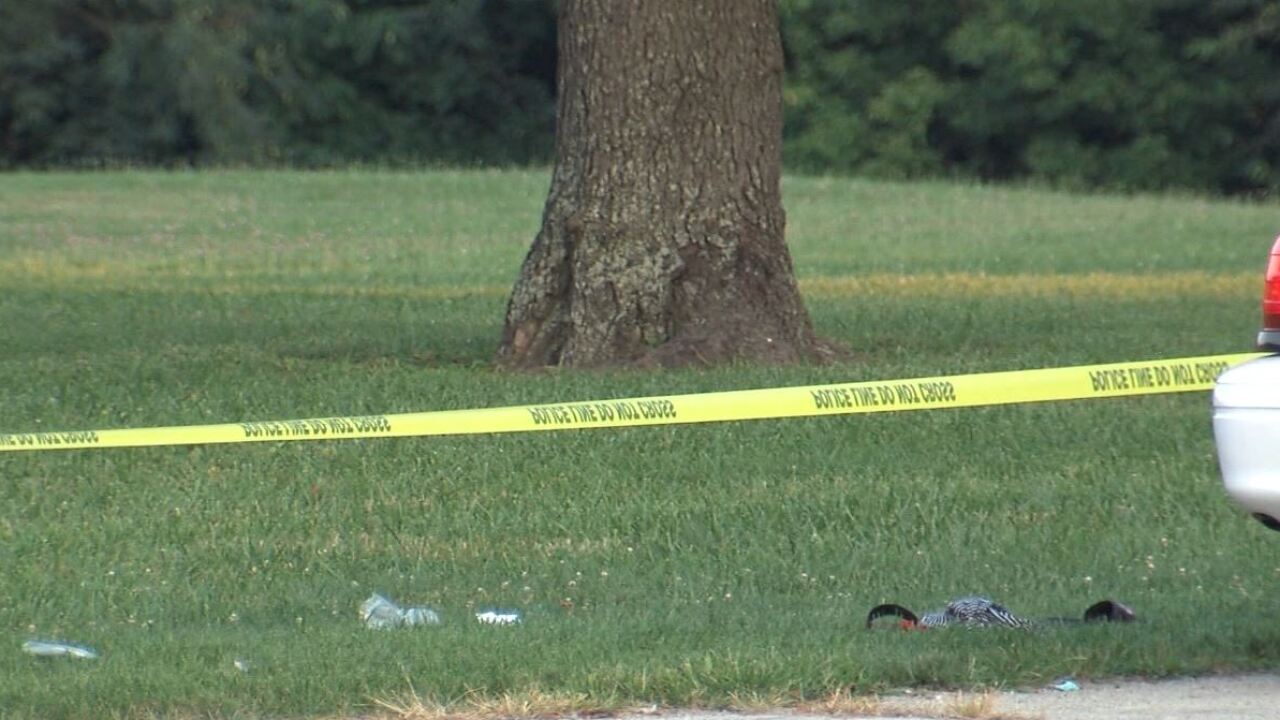 INDIANAPOLIS — The shooting that injured a teen near an Indianapolis elementary school Sunday evening has been ruled accidental.

Indianapolis Metropolitan Police Department officers were called to the 5700 block of South Brill Road around 7 p.m. for a report of a person shot.

READ | Juvenile shot near elementary school on Indy's south side

Arriving officers found a juvenile that had been shot in a wooded area near the school, IMPD Sgt. Jim Gillespie said at the scene. The teen was transported to the hospital for treatment in critical condition.

After speaking with juvenile witnesses at the scene, investigators determined that the shot that injured the teen was accidental. Investigators say the gun was dropped and went off, striking the juvenile.

The investigation is ongoing, no other details have been released at this time.