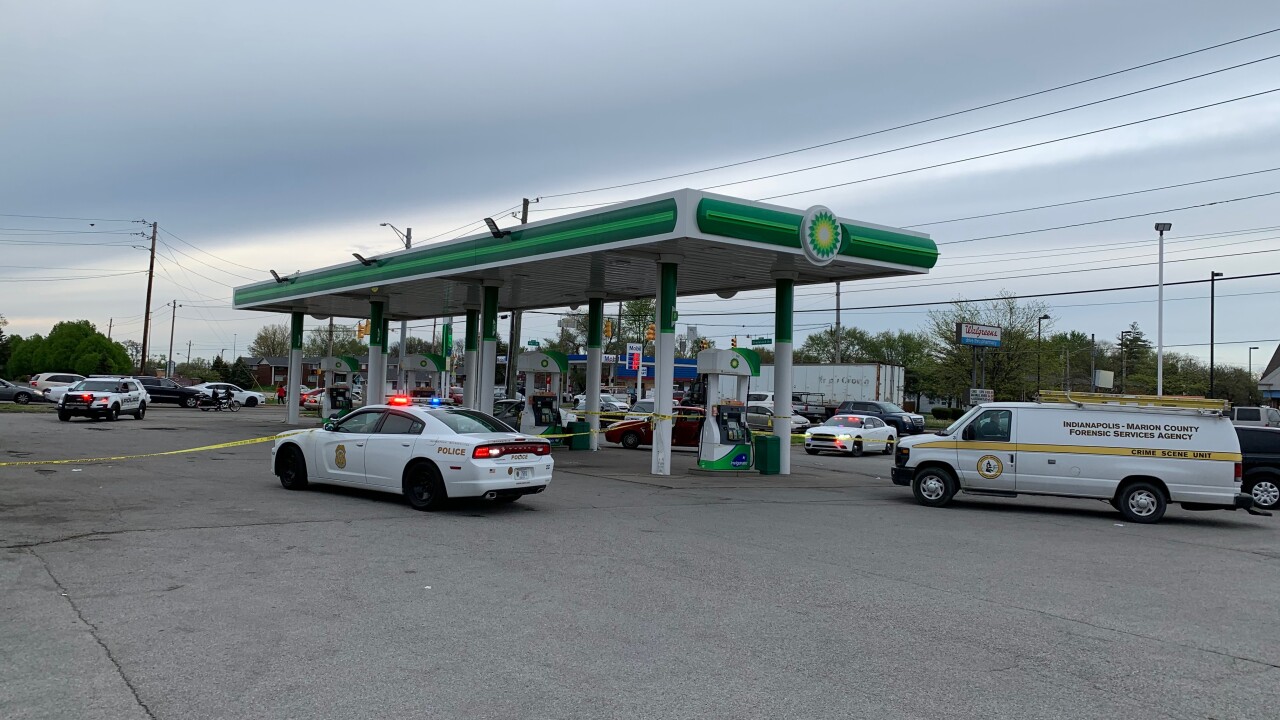 LAWRENCE — A man died after they were found suffering from a gunshot wound Friday evening at a gas station in Lawrence, police say.

When they arrived, they found a man who appeared to be suffering from at least one gunshot wound, Woodruff said. They were taken to IU Health Methodist Hospital in critical condition. He later died.

The man has been identified as Daeon Harrison, 18, of Indianapolis, Woodruff said. The Marion County Coroner's Office listed his cause of death as a gunshot wound and manner of death as homicide.

This is the first homicide of 2020 in Lawrence.

Witnesses told police they saw a car driving northbound on North Shadeland Avenue when it went over the median and into the gas station parking lot, Woodruff said. When they went to the help the driver, witnesses say they appeared to have been shot.

Detectives are working to determine where the shooting happened, Woodruff said.

A person was seen by witnesses running away from the scene, but Woodruff says detectives aren't sure if they were involved in the incident.

Anyone with information is asked to report tips anonymously to Crime Stoppers of Central Indiana at 317-262-TIPS or online.