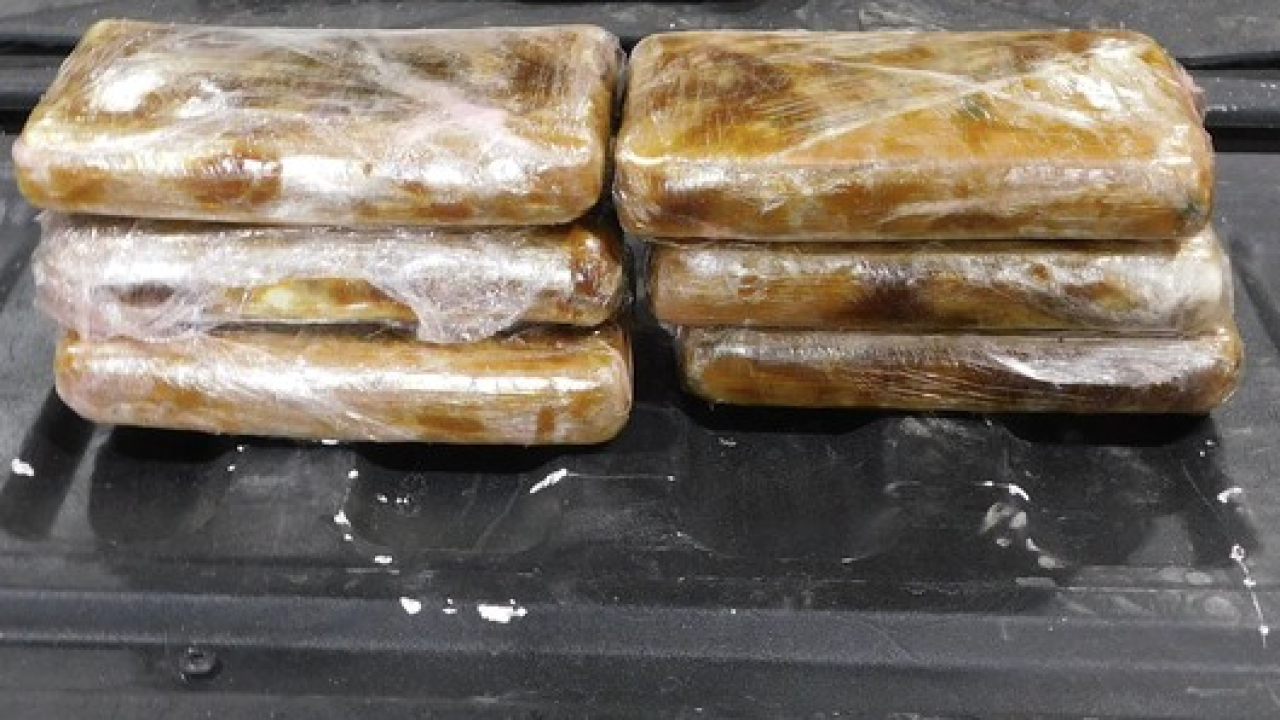 According to a release, police observed a white Ford F-150 following too closely and traveling at a reduced speed while driving east in the left lane near the mile 53 marker. After observing suspicious behavior during the stop, the trooper called for the Putnam County Sheriff's K-9 for assistance.

The K-9 alerted police to the odor of illegal drugs in the the truck and a search was conducted during which the trooper found six kilograms of fentanyl, which was valued at $450,000 and approximately 59,000 doses.

The drugs had come from California and were bound for Ohio.