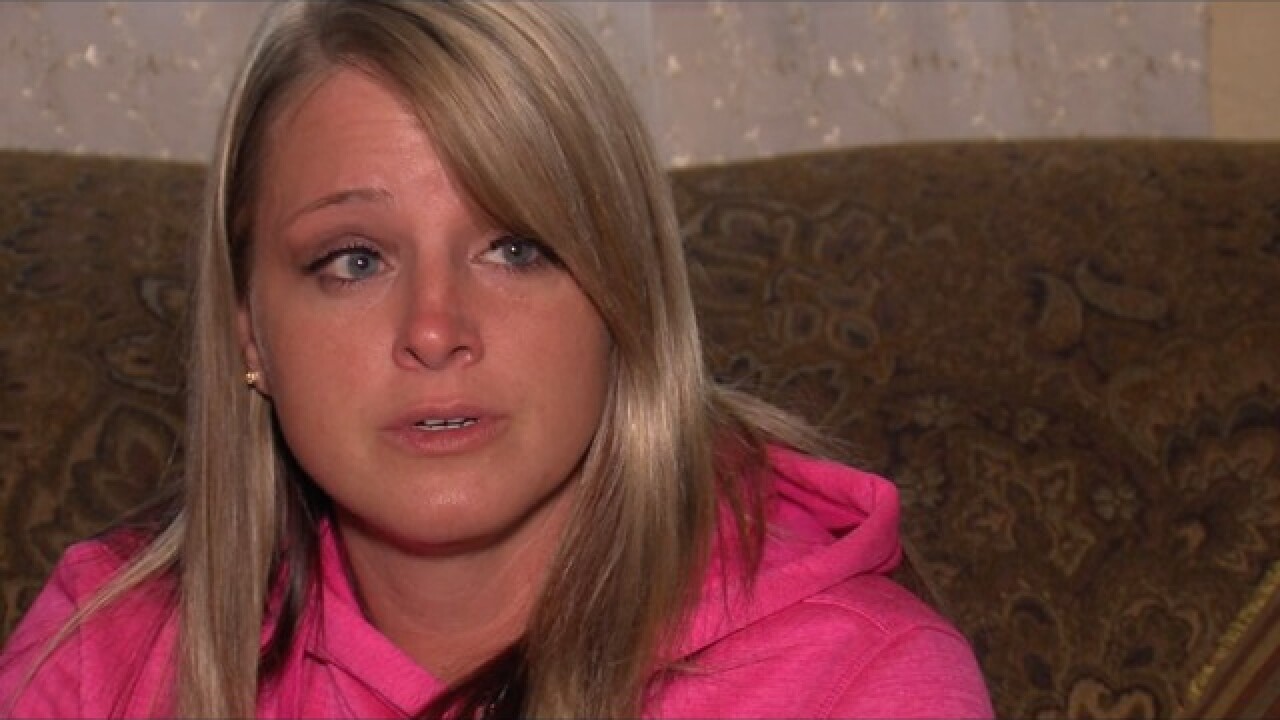 Copyright 2018 Scripps Media, Inc. All rights reserved. This material may not be published, broadcast, rewritten, or redistributed.
<p>Jennifer Lee speaks with RTV6 in May 2017 following her daughter's murder. </p> 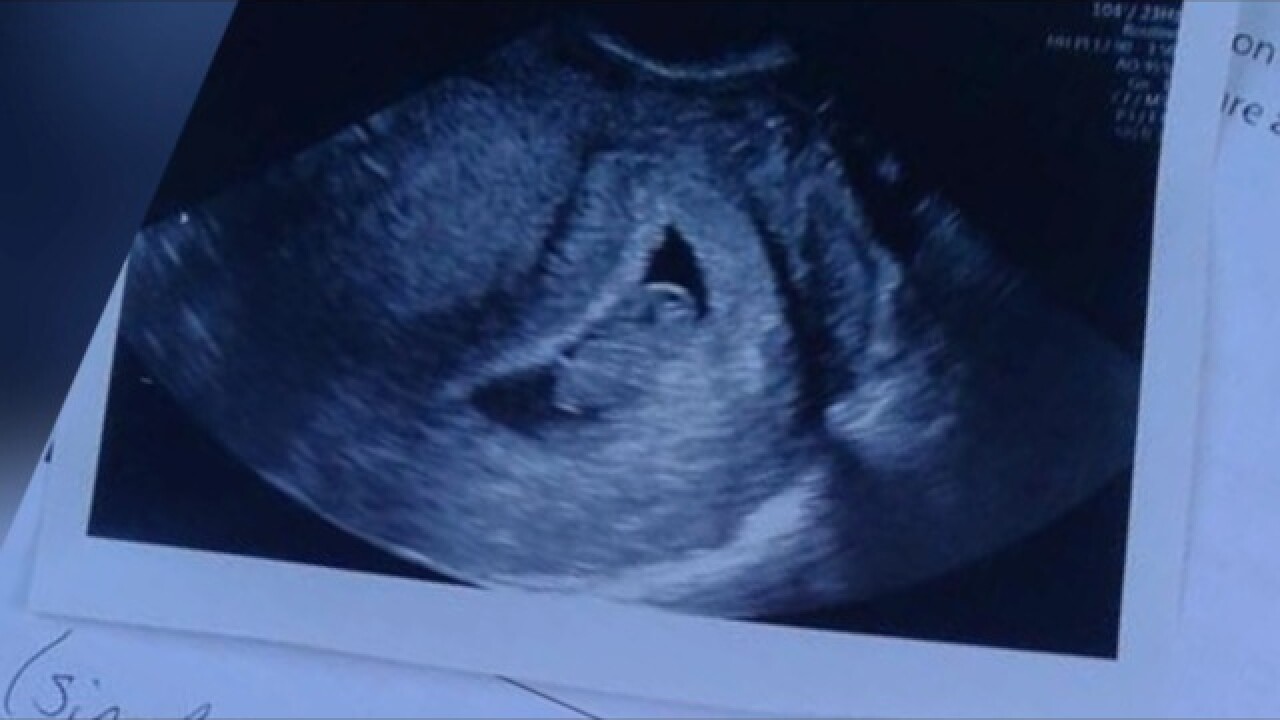 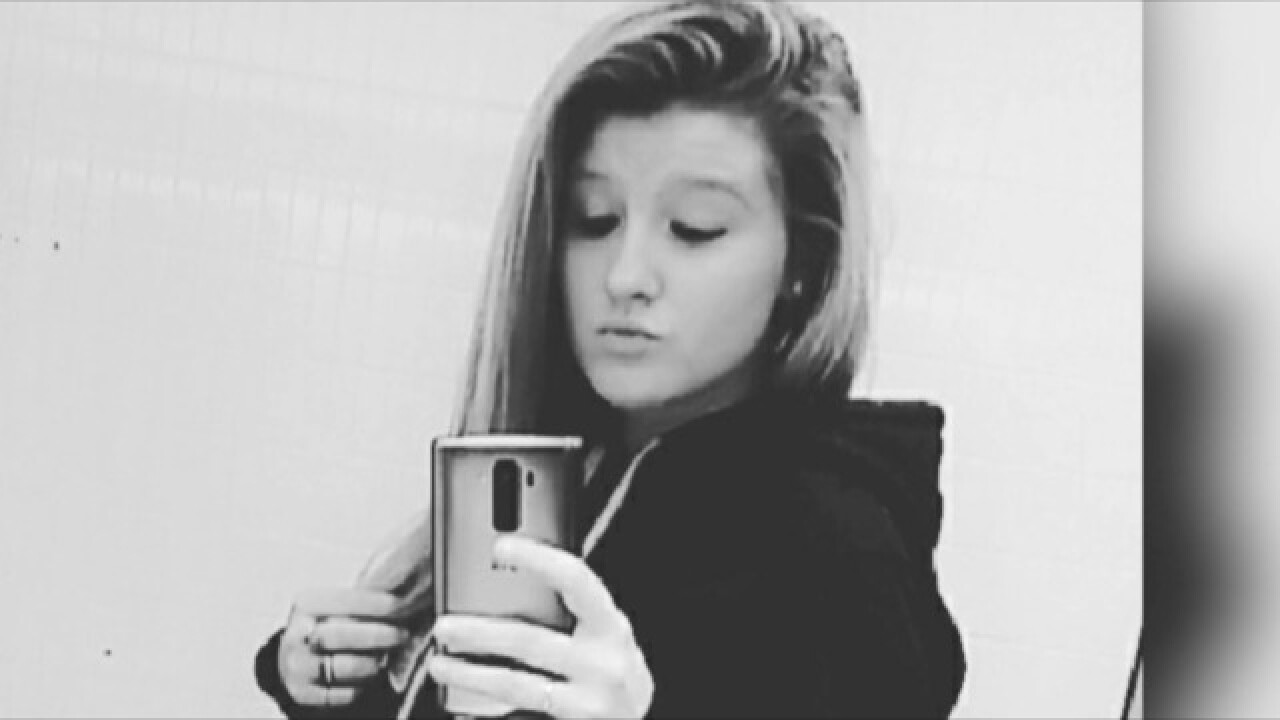 INDIANAPOLIS - After the fatal 2017 shooting of her 18-year-old daughter and unborn grandchild, Jennifer Lee, of Indianapolis, is pushing for legislation that would change Indiana law concerning crimes resulting in the loss of a fetus.

This bill, which was referred to the Indiana state Senate Committee on Corrections and Criminal Law on January 3, could expand the number of filings for killing fetuses that have not yet attained viability, meaning those which are unable to live outside the mother's womb. The age of viability is around 24 weeks, depending on the level of available medical support.

Lee’s daughter, 18-year-old Brittany McNew, was shot and killed when someone fired into a west side Indianapolis home in May 2017. Pregnant with her first child, McNew was inside the house and was struck in the pelvis by one of the shots. She died two hours later at Eskenazi Hospital.

Jonathan McGee, 27, was arrested and charged with murder and attempted murder in connection with McNew's death. He was also charged with aggravated battery inflicting an injury that causes the loss of a fetus.

In an online petition that has garnered nearly 4,000 signatures, Lee writes, “Jonathan McGee is being charged murder on our daughter Brittany and aggravated battery on our unborn grandchild. We are asking that if someone commits a felony act on a pregnant woman at any stage of their pregnancy to be held accountable for their actions. I believe this should fall into the category of murder.”

No date has been set on when the Committee on Corrections and Criminal Law will hold a hearing on the bill.