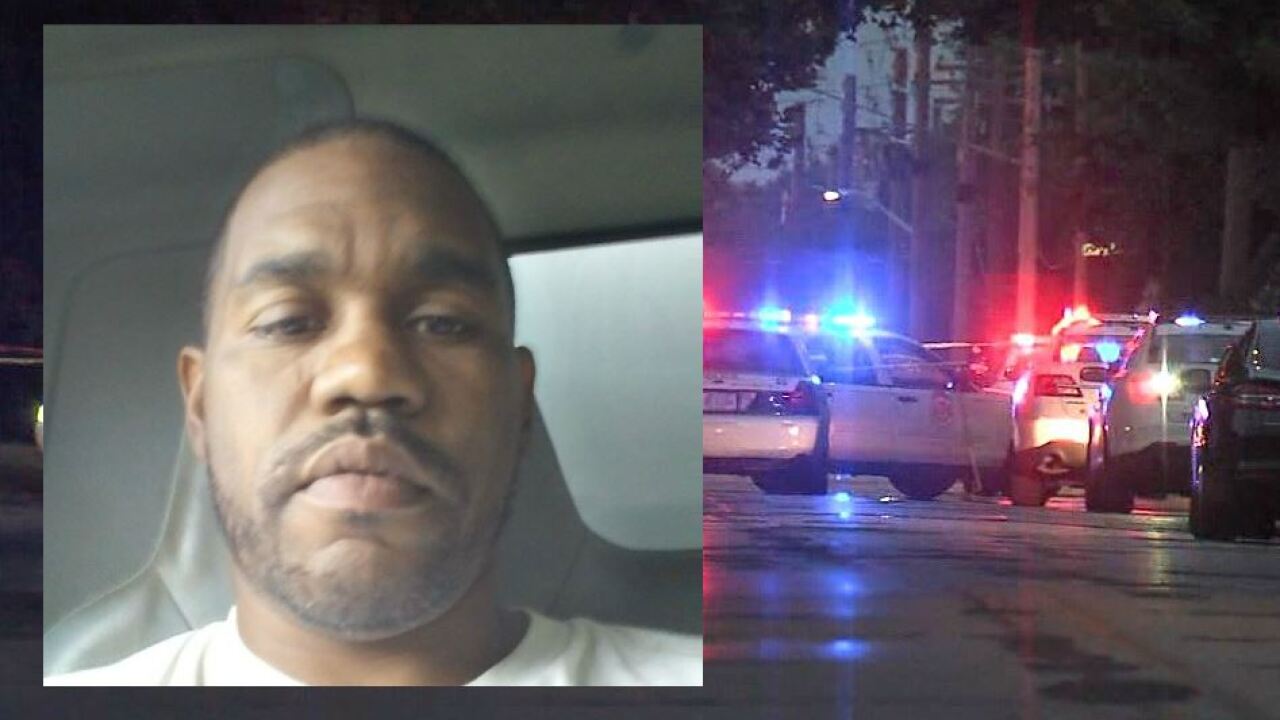 Jackson County Chief Deputy Prosecutor Mark Hollingsworth was appointed as a special prosecutor following the fatal shooting of Deshon Downing, 45, during a traffic stop on Aug. 2, 2019, in the 8500 block of East 42nd Street near the intersection of Richelieu Road.

In a report released Friday, Hollingsworth determined Indianapolis Metropolitan Police Department officers Brett Lorah and Jeremy Torres were "faced with an armed subject and an actual deadly force threat" and that they "were justified in using deadly force to protect themselves from the threat" and have no criminal liability.

Lorah, Torres and a third officer who was at the scene at the time of the shooting are members of IMPD's FLEX team, which the report said are officers that are deployable as situations arise and address longer-term issues such as spikes in crime in an area.

According to the report, Downing provided false information to the officers and did not comply when he was told to leave the van. The report said Downing "reached for and grabbed a handgun where the handgun was pointed at the officers."

Officers then shot at Downing, striking him multiple times. An autopsy later revealed Downing had gunshot wounds to his torso, abdomen, left arm and left leg.

After he was shot, the report said Downing threw his handgun out of the driver's side of the van. Another gun was found under the van's driver's seat, but the report said it was not determined to have been used in the incident.

The report said once other officers arrived, Downing was removed from the van and handcuffed. Emergency personnel pronounced him dead at the scene.

The report also said Downing qualified to be termed a "serious violent felon" at the time of the shooting if he was found to have a firearm.

Eleven days prior to the incident, Downing had been sentenced to home detention for possession of cocaine. A warrant for his arrest was issued July 25 after he failed to report to Marion County Community Corrections.