Student arrested with gun after threat toward Muncie school 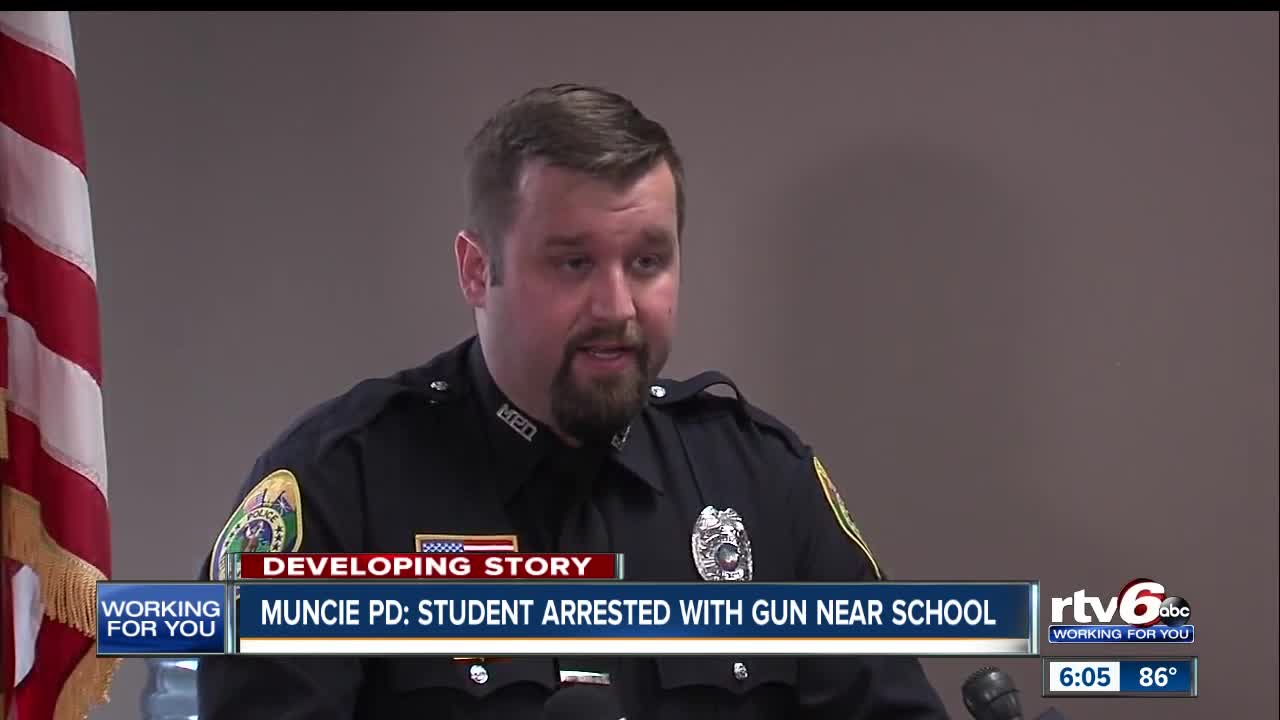 A student is in custody after making threats toward a Muncie school on Wednesday. 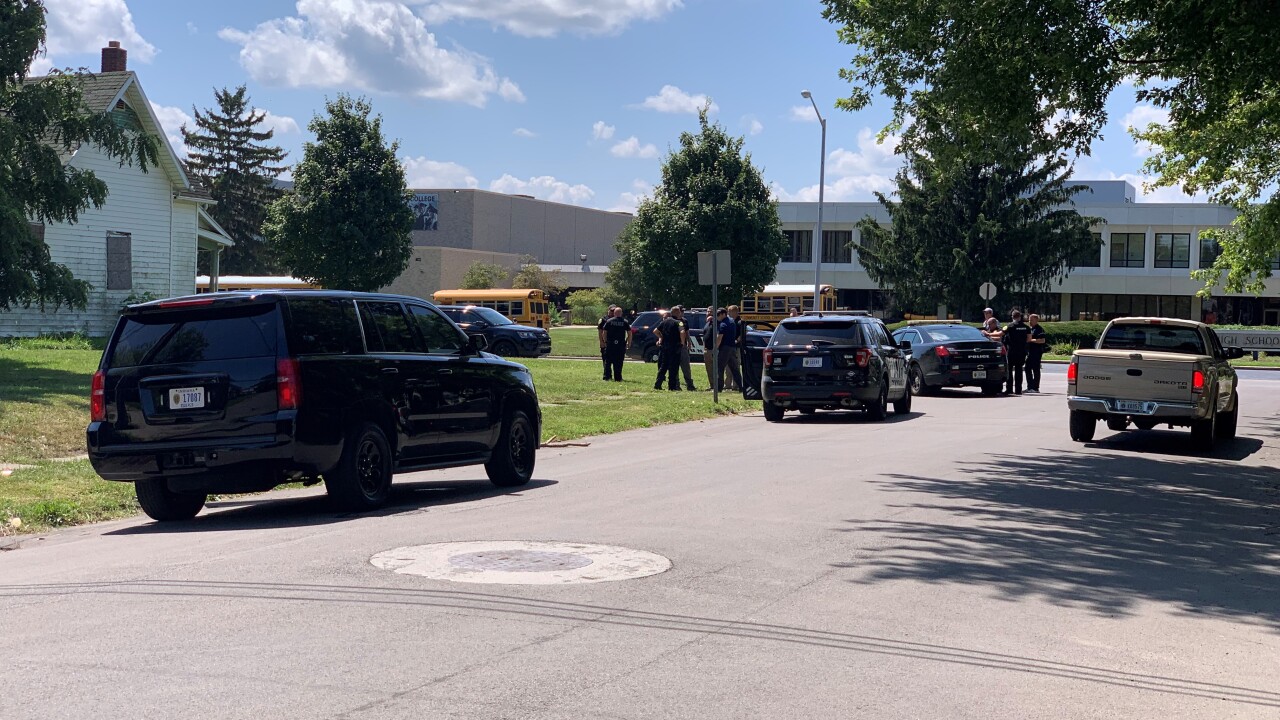 MUNCIE — A student is in custody after making threats toward a Muncie school Wednesday afternoon.

According to a report from Muncie police, a student left Muncie Central High School earlier in the day and made threats involving a gun toward the school.

Chase Winkle, a public information officer for the Muncie Police Department, said the police were called at 2:44 p.m. reporting a white male with a gun. Police found someone matching his description at 2:47 p.m., and he was taken into custody after he resisted arrest.

Winkle said the suspect, a 15-year-old boy, was carrying a loaded, small-caliber handgun, but police do not yet know his intentions. School resource officers had spoken with the boy earlier in the day.

The boy was taken to the Delaware County Juvenile Detention Center.

Winkle said police do not believe there is any additional threat to the school.

Muncie Community Schools released the following statement after the incident:

This afternoon, a Central High School security officer received a tip that a student was armed outside of the building and the Muncie Police Department was immediately contacted.

Central High School security officers acted promptly to assist MPD. The individual was in custody minutes after the call was received. All students were safe and dismissed at their normal time.

Muncie Central principal Chris Walker left a voice message with parents after the student was taken into custody:

Hello, this is Mr. Walker from Muncie Central. I wanted to let everyone know, that earlier this afternoon, a Central High School security officer received a tip that a student was armed outside of the building, and that Muncie Police Department was immediately contacted. Muncie Central High School security officers acted extremely promptly, to assist MPD. The individual was taken into custody within minutes after the call was received. All students and staff were safe, and we did dismiss at our normal time today.

Students, parents and the community can call Muncie Community Schools' safety line at 765-747-1632 to report any threats.