Suspect arrested in connection with online threats toward Bishop Chatard 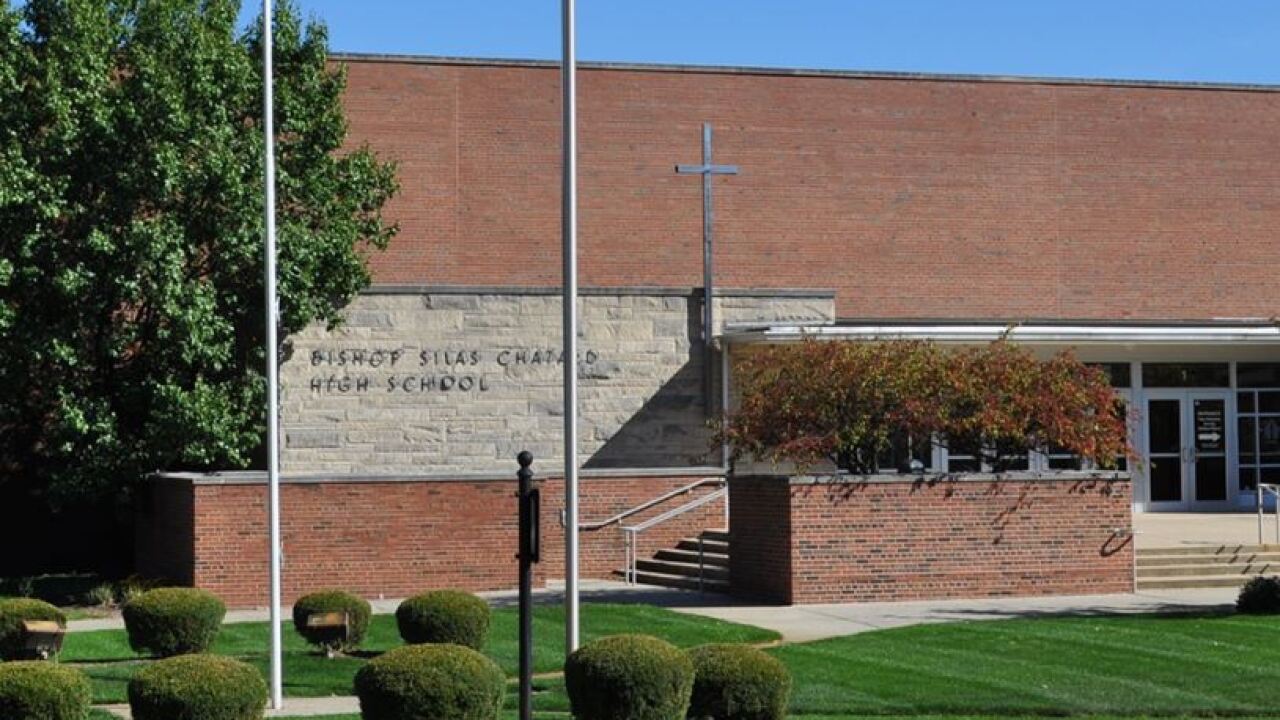 According to school officials, the 20-year-old suspect in question is a 2017 graduate.

On Tuesday Indianapolis Metropolitan Police Department North District served a search warrant at the suspect's home. Later the same day, the 20-year-old was taken into custody and arrested by North District Detectives, according to IMPD.

Bishop Chatard had an eLearning Day twice in two weeks due to the online threats. In two videos posted on social media platforms, the suspect is said to have specifically named Bishop Chatard faculty.

Officials believe he is responsible for both threats.

In a statement, IMPD said:

"IMPD North District officers and detectives took swift action upon receiving the report of threats, proactively arresting the suspect to prevent any potential violence that may have harmed the students, teachers, or families of Bishop Chatard High School. The IMPD takes seriously all threats of violence, including those made on social media, and we will continue to aggressively investigate any threat of harm to the people we proudly serve."