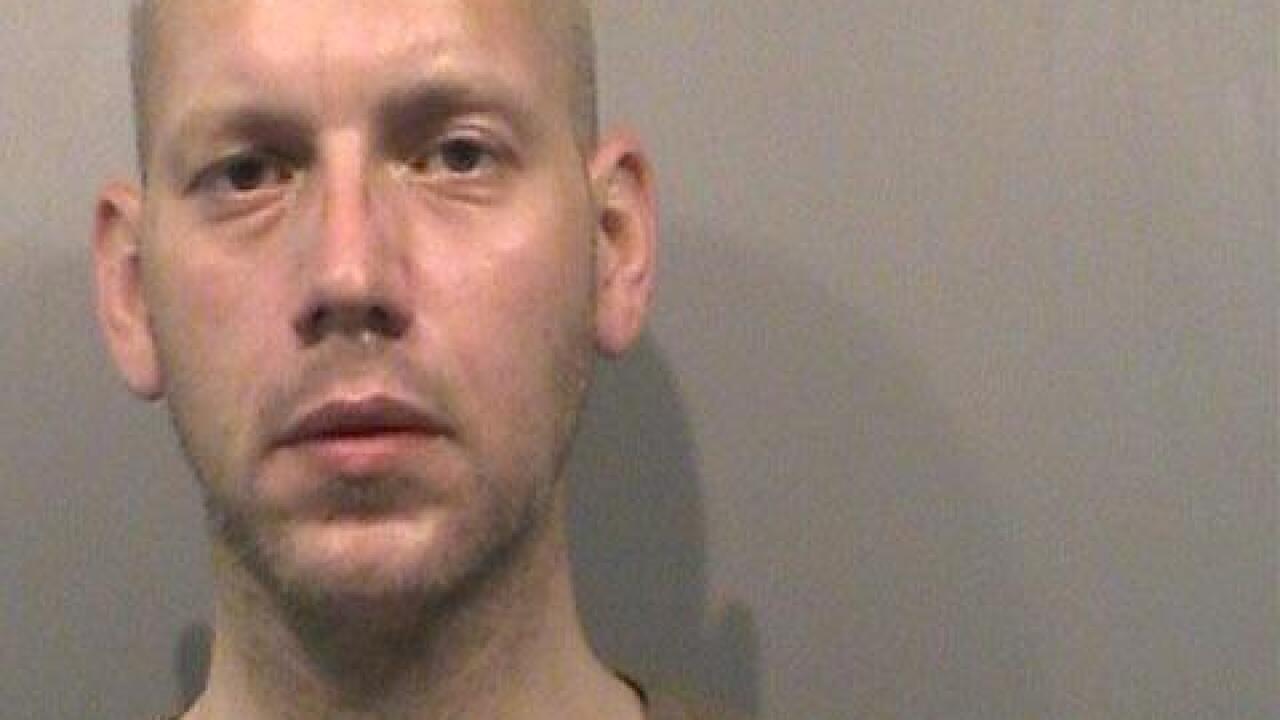 GREENWOOD — The suspect in the shooting death of a woman at a Greenwood home on April 13 was charged Friday with murder and attempted murder.

55-year-old Cecelia Cooper Laverne Babcock of Greenwood was shot in the head and died one day later.

According to Greenwood police, suspect Randy Sutt fired at officers twice as police tried to arrest him. No officers were hit.

The late-morning incident took place in the 300 block of Legacy Boulevard. Greenwood Police Department Assistant Chief Matt Fillenwarth said officers went to the home on a report of a woman shot.

When officers arrived and started surrounding the residence, Fillenwarth said Sutt came out of the house - armed with a gun - and exchanged gunfire with officers. He then went inside and again shot at officers.

A negotiator talked to Sutt over the phone and got him to surrender.

The suspect lived at the home with his brother and his brother's fiancee. At the time of the shooting, the three were in quarantine after testing positive for COVID-19, according to Fillenwarth.

Crime scene specialists and officers at the scene used extra precautions while treating and speaking with suspects and witnesses because of that information.