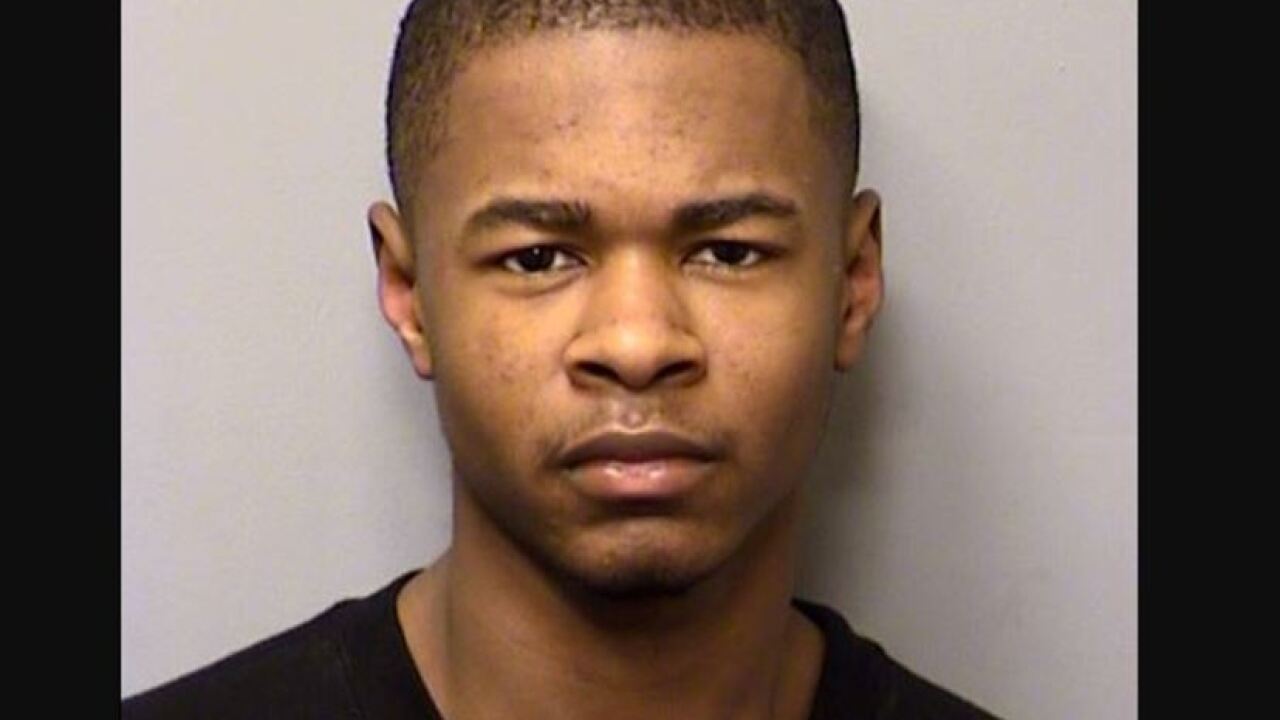 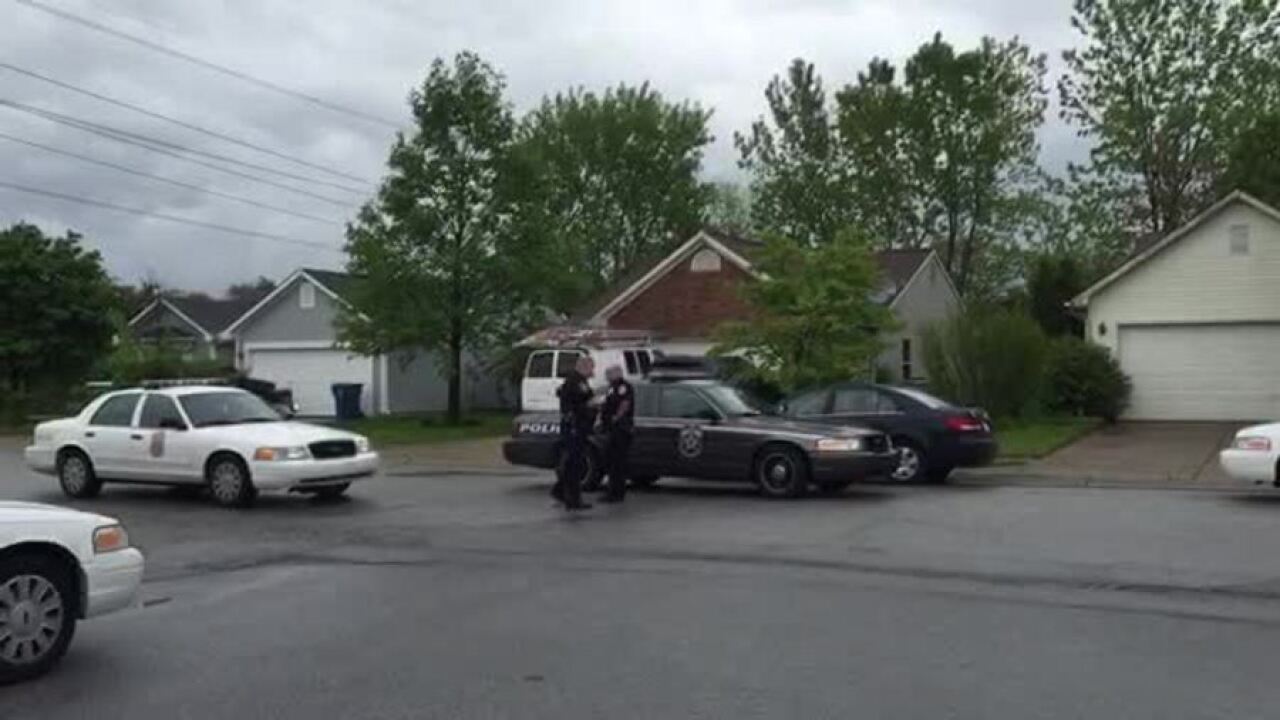 INDIANAPOLIS — A suspect in the 2016 death of an Indianapolis man has been arrested in Georgia, police said Friday.

According to a report from the Indianapolis Metropolitan Police Department, members of the IMPD Violent Crimes Unit have been working with the U.S. Marshals in an effort to locate Keion Robinson, 22. Police said he was located in Macon, Ga. and surrendered to police. He was arrested on Thursday, police said.

The arrest stems from the May 3, 2016, death of 22-year-old Tyler Wright. Wright was found dead inside a home in the 5900 block of Cedar Lake Drive on the city's northwest side.

Robinson will be extradited back to Indianapolis, where he is currently facing two charges in Marion Superior Court — murder and carrying a handgun without a license. The charges were filed two days after the shooting.