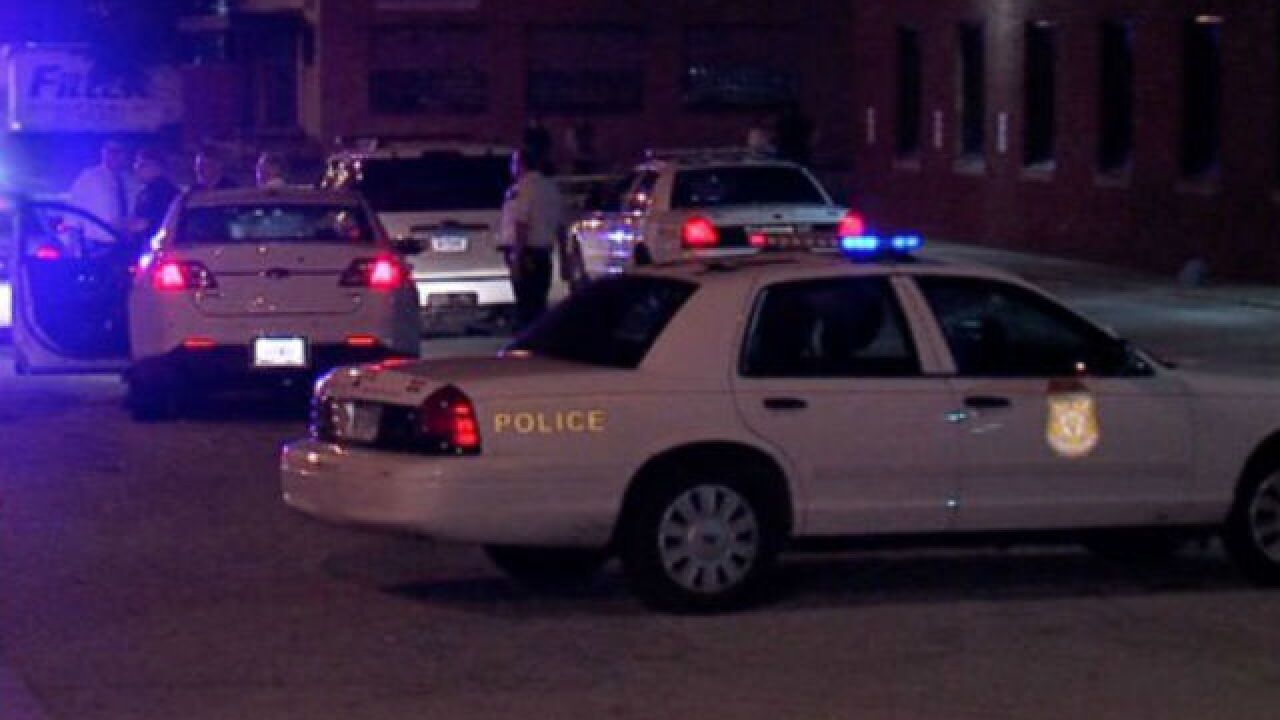 INDIANAPOLIS — A suspect in an Indianapolis homicide was arrested in Mexico City last week.

On Aug. 8, 2018, officers with the Indianapolis Metropolitan Police Department were called to a disturbance near the intersection of 16th Street and Indiana Avenue.

Officers found Pedro Membreno, 31, in the bed of a truck. Police believe witnesses were trying to take him to a hospital after a shooting on 34th Street before Membreno died.

Narking Altamirano, 30, was identified as a suspect in the homicide. On Dec. 7, Altamirano was taken into custody on a murder warrant by Mexican authorities. He is being extradited back to Indianapolis.

Police said the arrest was a collaboration between the IMPD Violent Crimes Unit, U.S. Marshals, FBI, and Mexican authorities.