Suspect sought in shooting at northwest side Indianapolis business 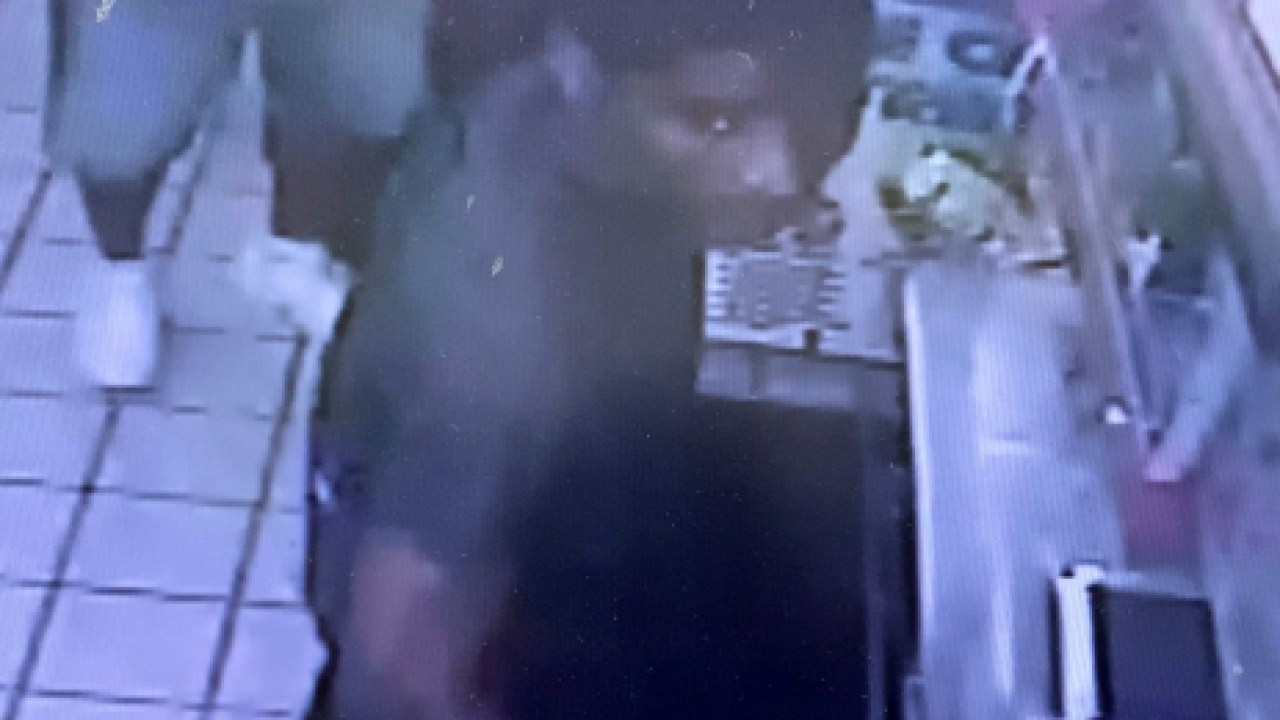 INDIANAPOLIS – Police have released a security camera image of a possible suspect in a northeast side Indianapolis shooting.

Police are not giving out additional information about the shooting, but they do hope that releasing the security camera image will lead to an arrest.

After speaking to witnesses, detectives believe the person of interest may have left the scene in a dark colored Mitsubishi SUV.