Teacher under investigation for possible inappropriate relationships with students 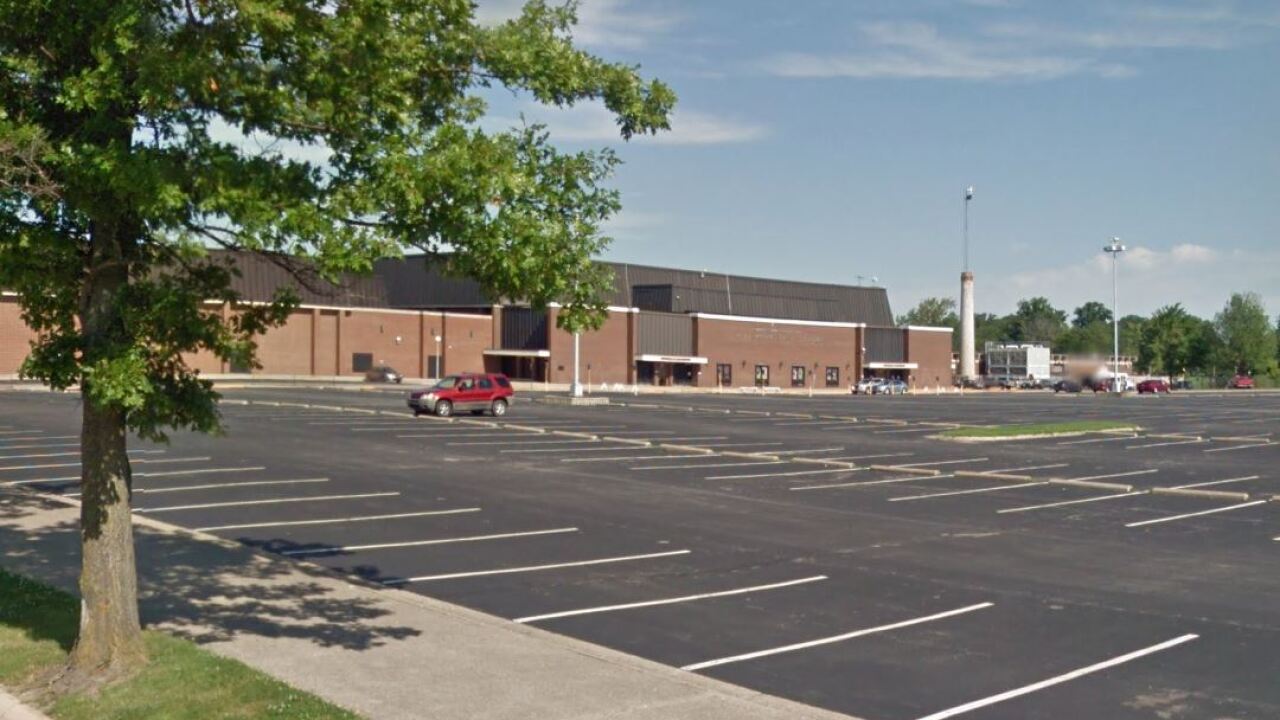 LAFAYETTE — A teacher at a Lafayette high school is under investigation after police received a tip about possible inappropriate relationships with students.

Lafayette Police Sergeant Mike Brown said they were contacted Friday with a tip about the situation, which involves at least three female students and a teacher at Lafayette Jefferson High School.

Brown said they are still working to collect evidence, including digital information, about the case. They have interviewed the three female students, ages 16 and 17, and the teacher involved.

Lafayette School Corporation Superintendent Les Huddle said the teacher involved is currently not teaching, because he is out on sick leave for an undetermined amount of time. Because of that, no internal disciplinary action has taken place at this time and they are waiting for police to conclude their investigation before they make any further comment on the allegations.

The teacher involved has not been named or charged at this time.

The incidents remain under investigation. Anyone with information should contact the Lafayette Police Department.