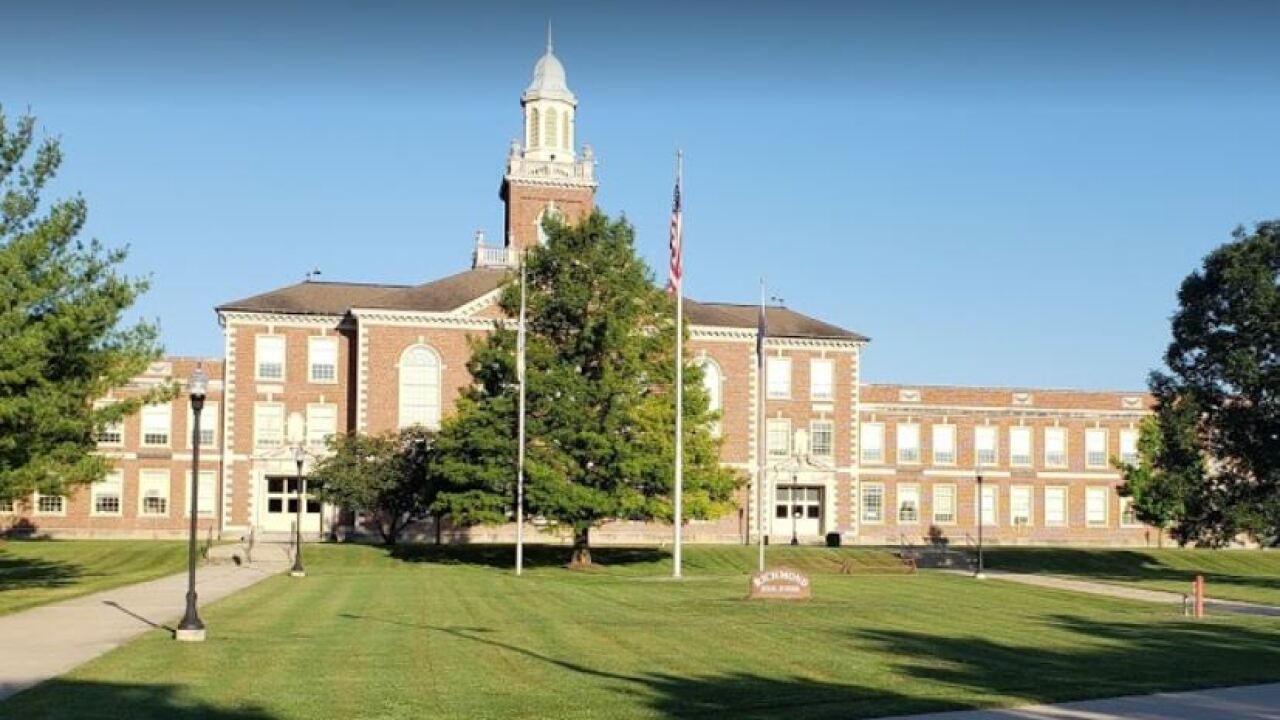 RICHMOND — A 15-year-old boy was arrested Monday after police say he posted threats toward Richmond Community Schools on social media.

The Richmond Police Department was notified around 10:40 p.m. Sunday about a threat made toward Richmond High School on social media. Officers investigating the incident found a connection with the teen boy who they took in to police headquarters for questioning.

The details about the threat were not released.

After a preliminary investigation the teen was arrested. Because he is a juvenile his identity will not be released.

The incident remains under investigation. If you have any information contact the Richmond Police Department.