Teenage siblings shot dead in apartment on Indy's northeast side 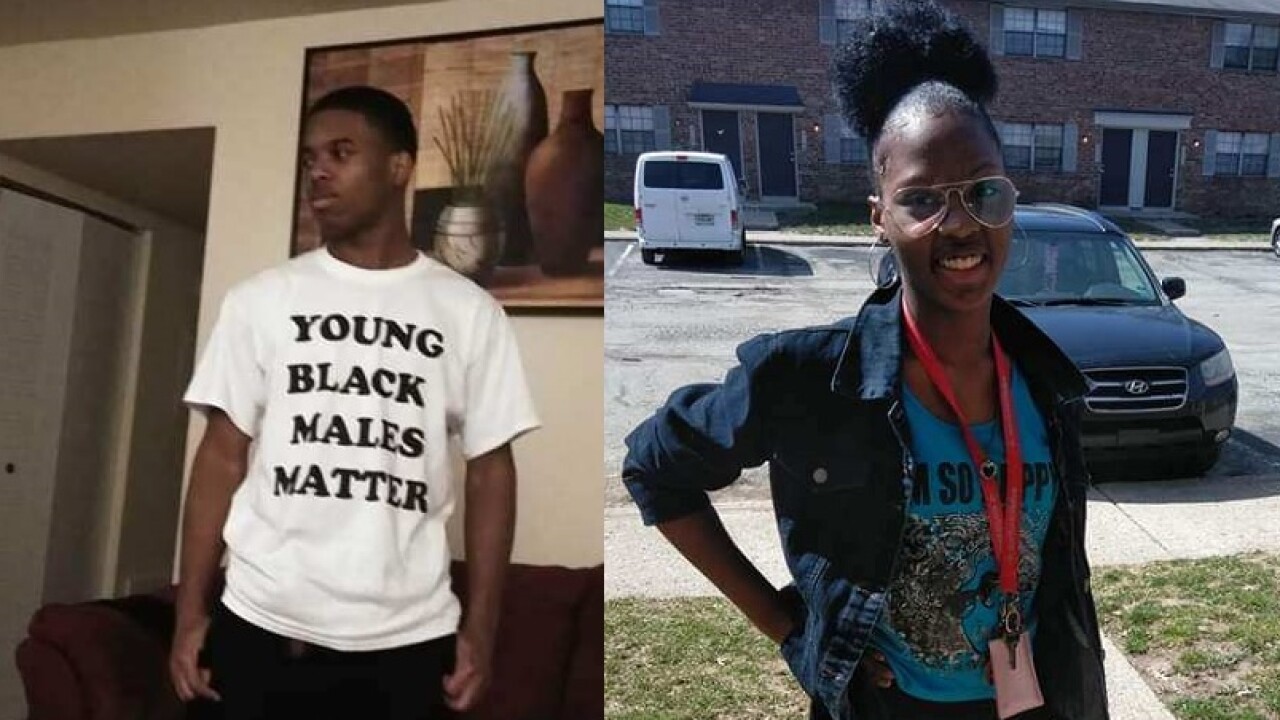 Provided by the family
Nicholas, left, and his sister Ashlynn Nelson have been identified as the victims of a double homicide on Friday, Aug. 23, 2019. 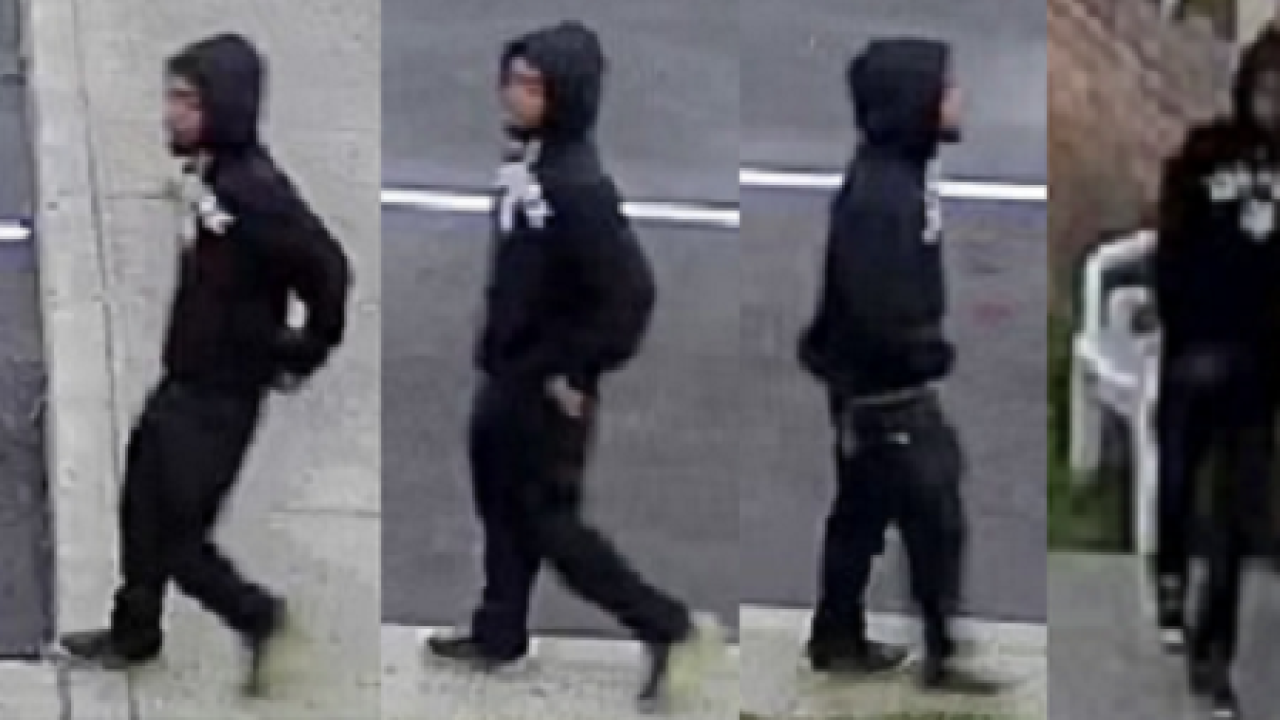 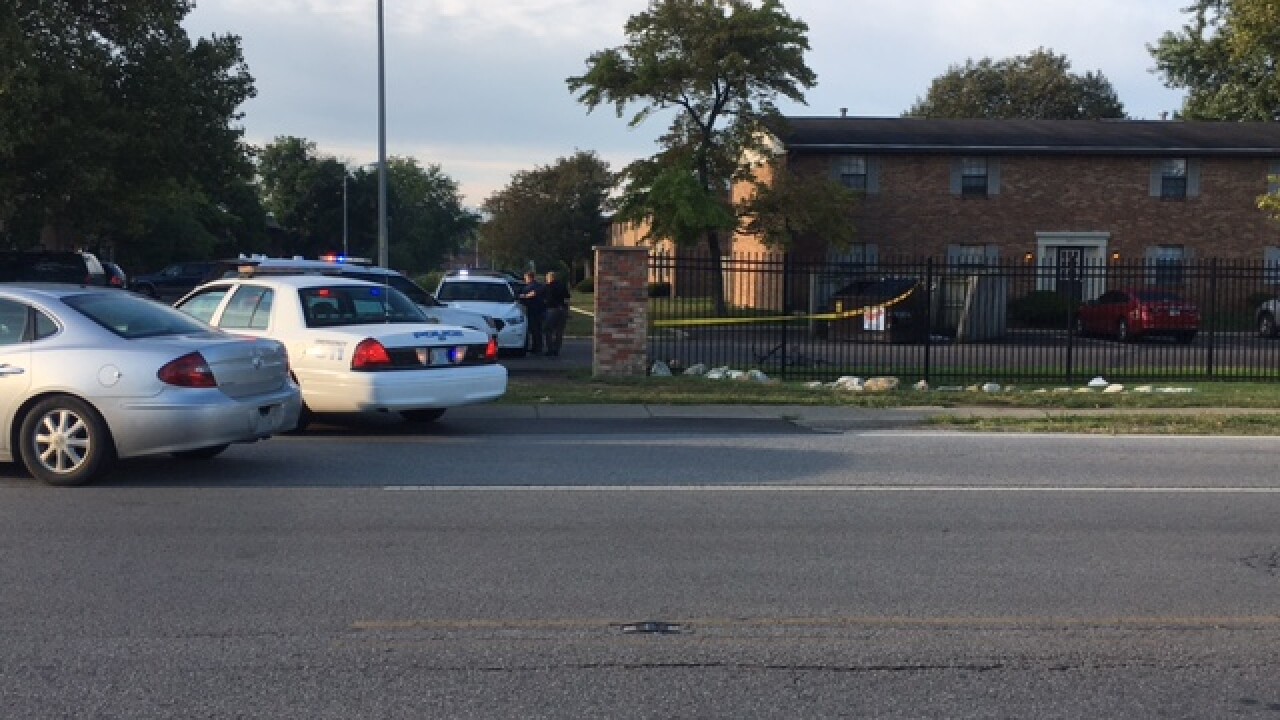 INDIANAPOLIS — Family members have identified the teenage brother and sister who were shot and killed in an Indianapolis apartment on Friday.

Family members said the victims are Nicholas Nelson, 16, and his sister, Ashlynn Nelson, 15.

The victims were newly-enrolled students at Lawrence North High School, according to officials from Metropolitan School District of Lawrence Township.

An aunt said they were really good kids who stayed to themselves.

The teens' mom said Nicholas had a 4.6 GPA and was hoping to attend Purdue University. She said Ashlynn was quiet but a nice young girl.

Indianapolis police are asking for the public's help in finding those responsible for a double-murder on the city's northeast side, Friday morning.

Officers arrived just before 7:30 a.m. and saw a possible suspect running from the scene. Members of the SWAT team and police dogs were called out to search.

Cook says it's possible there are people at the apartment complex who have information that could help detectives in their investigation. She's asking those people to come forward. Additionally, tips can be called in at: 317-262-TIPS.