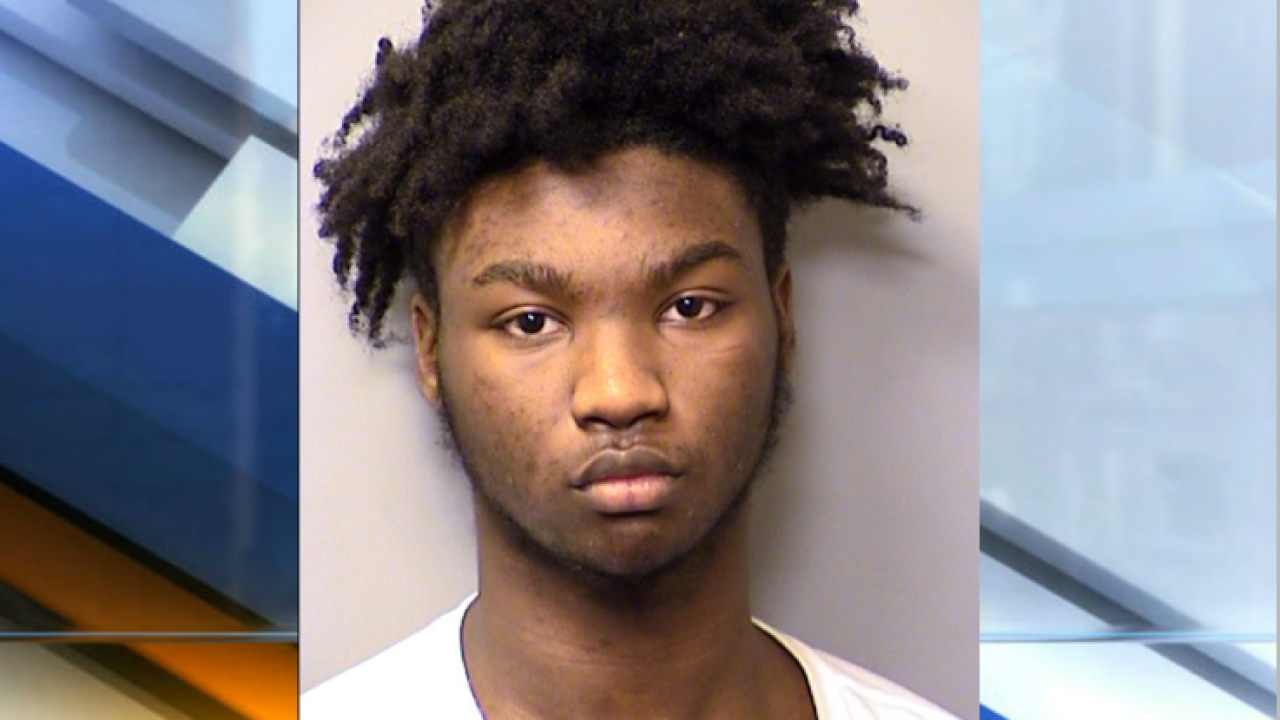 Beech Grove Police Department
Sylvester Ford, 16, will be charged as an adult in the shooting death of his uncle, Devon Ford, 28.

BEECH GROVE — A 16-year-old will be charged as an adult in connection with a shooting that killed his uncle last weekend in Beech Grove.

According to court documents, Sylvester Ford faces a murder charge for allegedly fatally shooting Devon Ford, 28, Feb. 16 in the 100 block of Diplomat Court.

Court documents said Sylvester Ford told investigators several different accounts of what happened. Initially, he told relatives and police that intruders shot his uncle. He later told police he accidentally shot his uncle three times and then took the gun and $120 from Devon Ford's dresser.

Sylvester Ford was released from jail in January on unrelated charges and was staying with his uncle, according to court documents.

A pretrial is scheduled for Sylvester Ford on March 18.