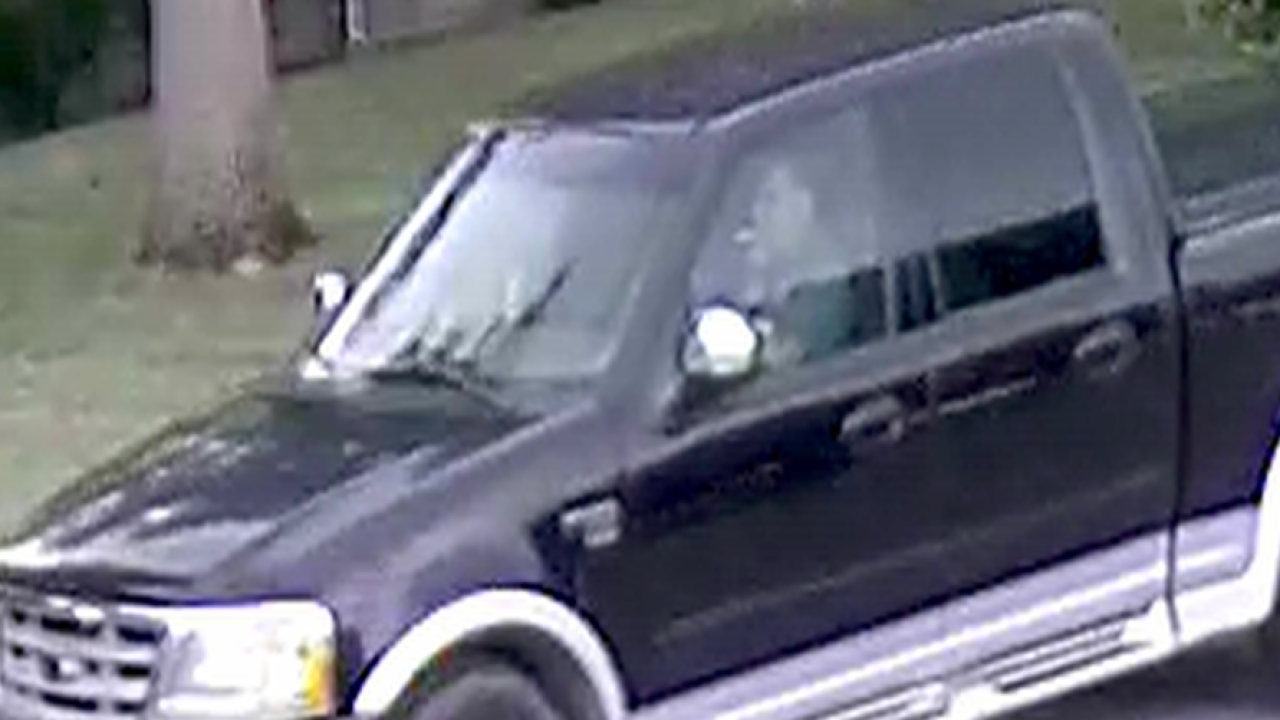 Photo from: IMPD
Possible Little League theft suspect can be seen inside vehicle 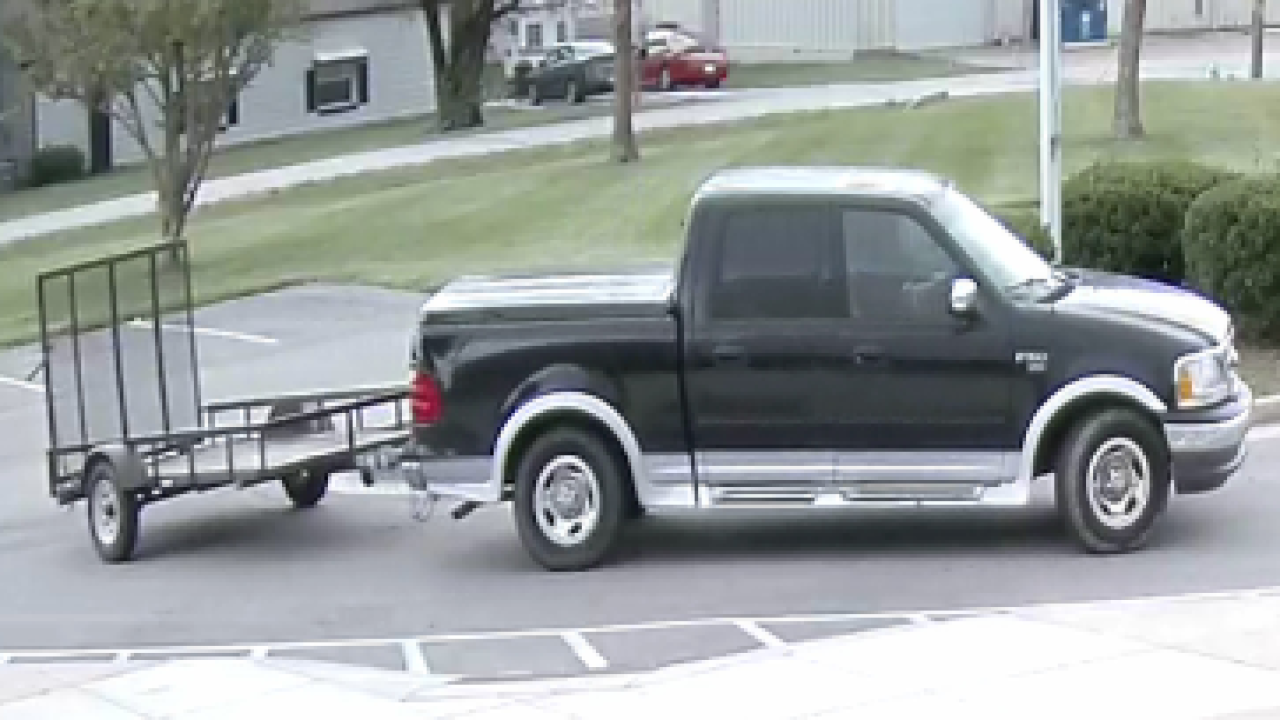 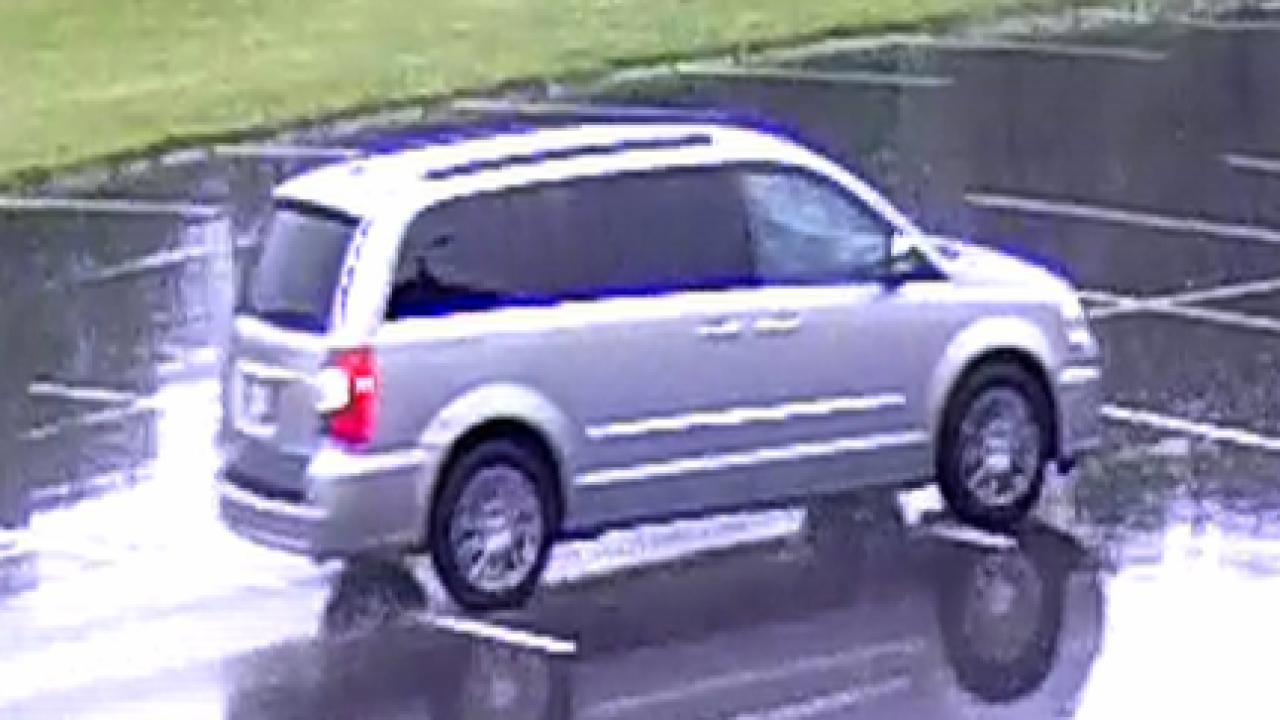 INDIANAPOLIS — Police are asking for the public's help in tracking down a suspect or suspects in the theft of equipment from the Franklin Township Little League garage on the Indianapolis southeast side.

The thefts took pace between June 26 and 28 at the Little League's facility near Wanamaker Elementary School.

Police have released photos that show two possible suspect vehicles, one of them where the driver can be seen. He's described as a "possibly older white male." Detectives believe the vehicles to be a newer silver Chrysler or Dodge minivan with rear tinted windows. The second vehicle is believed to be an early 2000 Ford F150 Black with silver stripes.

If you know anything about the thefts or can identify the vehicles or possible suspect, police would like to hear from you. Call Detective Prendergast at (317) 327-6352 or Crime Stoppers of Central Indiana at 317.262.8477 or (TIPS).