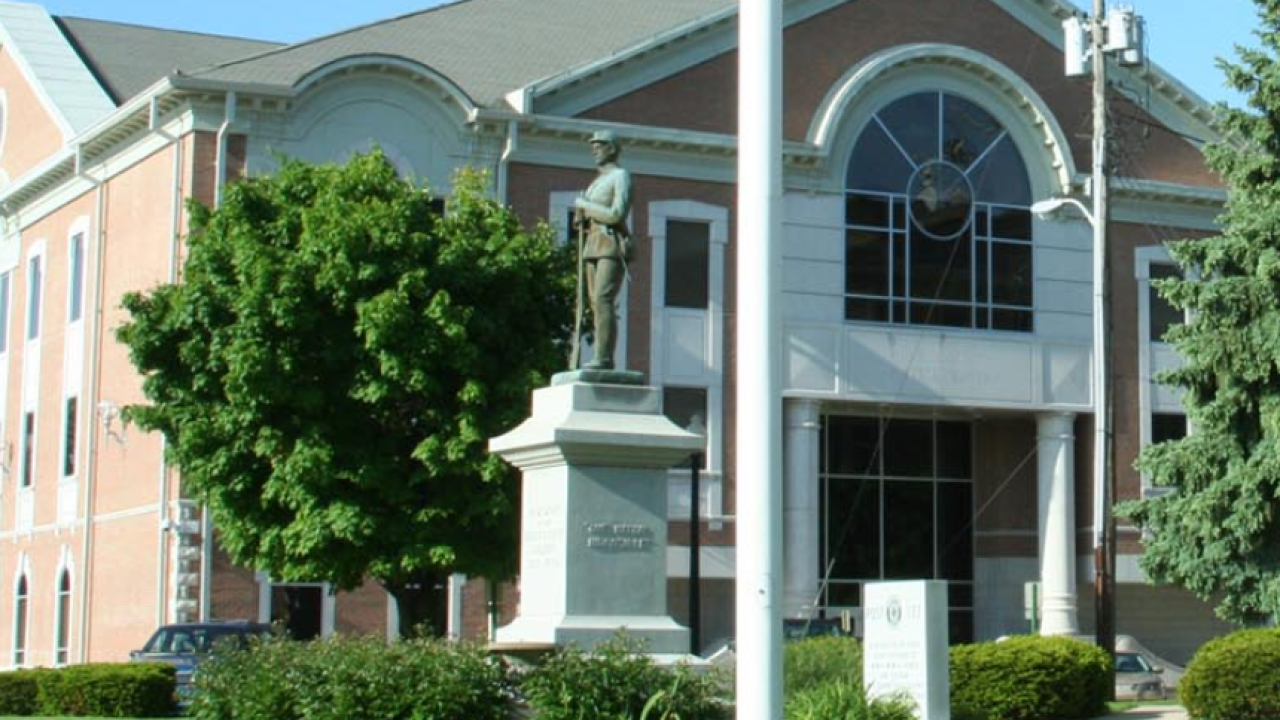 NEW CASTLE — It's been nearly four years since 23-year-old Chancellor Smith was shot and killed and 26-year-old Jessie Fulton was shot and wounded in Henry County.

Three men were arrested and charged. Now the third suspect has been sentenced.

The incident happened in November 2016 at a house in Spiceland, south of New Castle. Police said the three suspects intended to steal a safe which was believed to contain drugs. Instead, a gun battle broke out.

One of the other suspects, 30-year-old Tyler Pennington, was shot and wounded. He pleaded guilty last year to a charge of attempted robbery resulting in serious bodily injury and was sentenced to 30-years.

In February, another suspect, 29-year-old Camron Perkins, was sentenced to 95-years.