This man was caught on video setting fire to a home in Indianapolis, can you identify him? 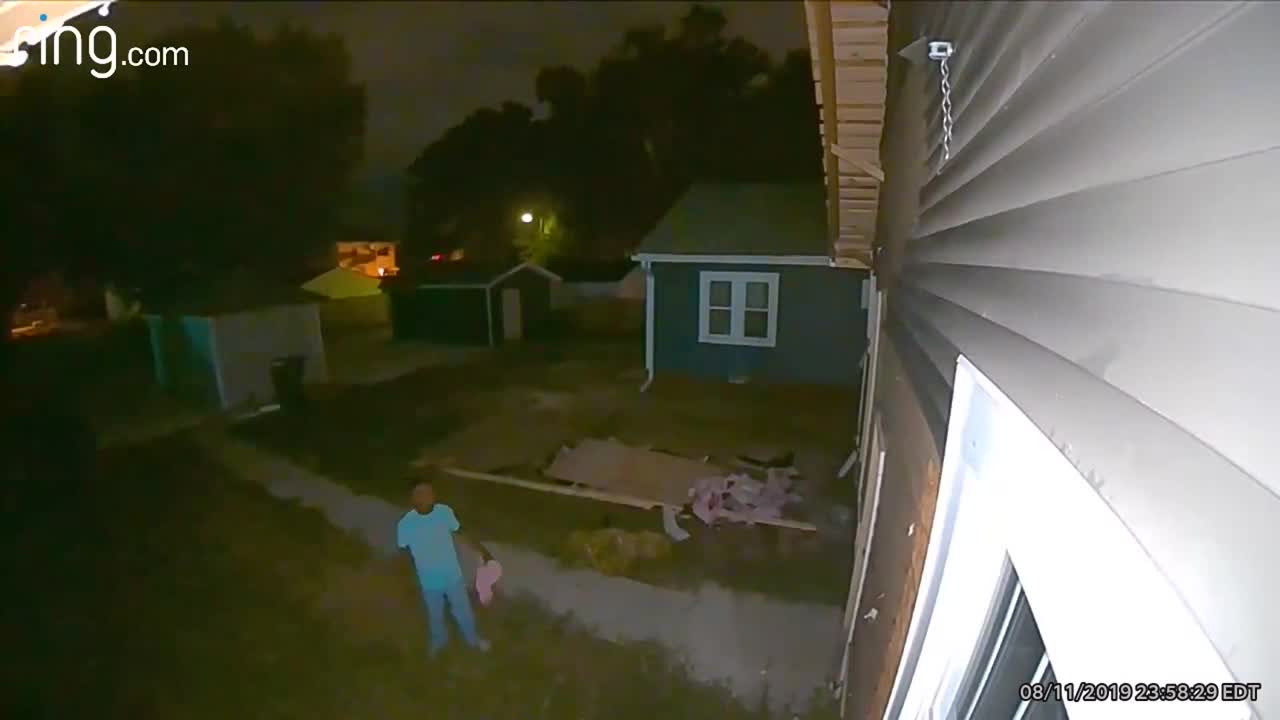 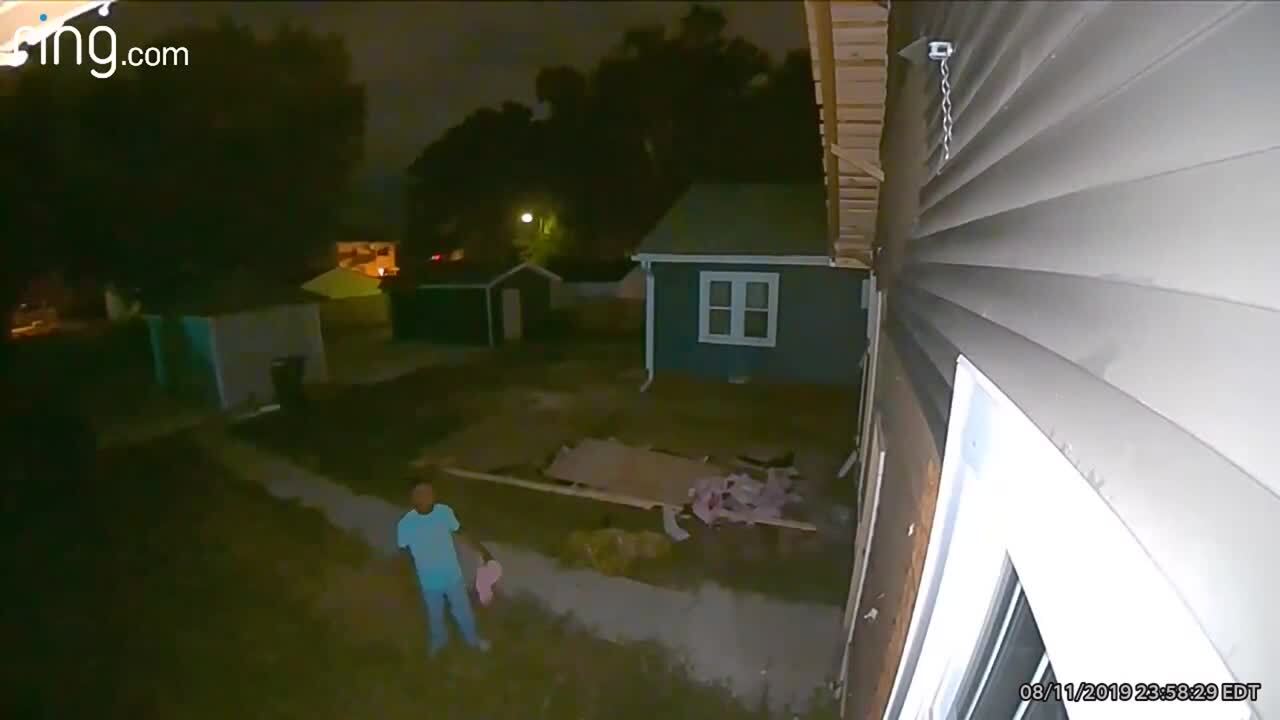 INDIANAPOLIS — Investigators are asking for the public's help to identify a man caught on camera setting fire to a home on Indianapolis' west side.

Firefighters with the Indianapolis Fire Department responded to the fire at an abandoned home in the 500 block of North Rural Street early Monday morning.

Firefighters were able to quickly put out the fire and no one was injured. Investigators reviewed surveillance footage from the area and are hoping to identify a man they captured setting fire to the home and then walking away through an alley behind the house.

If you recognize the man in the video above contact Crime Stoppers of Central Indiana at 317-262-8477.