Three arrested after more than 50 thefts, vandalisms reported in Columbus 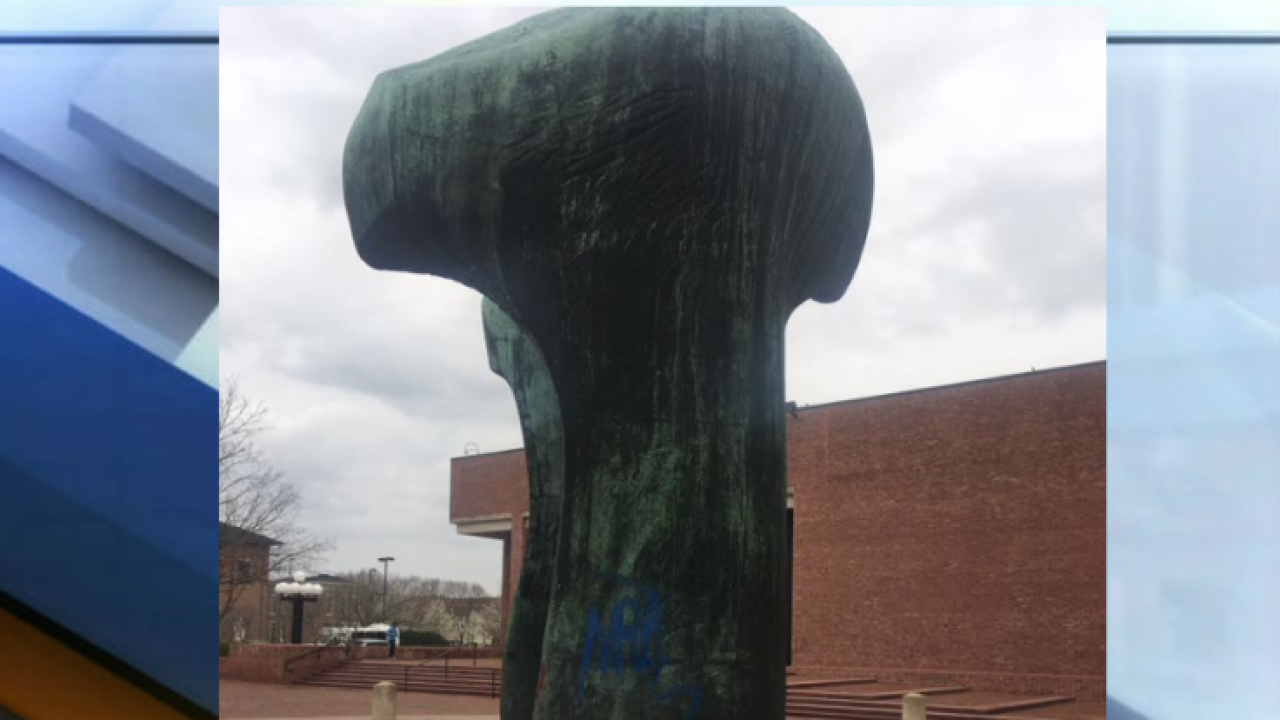 Columbus Police Department
Two people were arrested on Saturday, March 28, 2020, after a string of thefts and vandalism in Columbus.

According to information from the Columbus Police Department, three 16-year-olds were taken into custody Saturday afternoon. They are accused of stealing from vehicles and vandalizing property in downtown Columbus and on the northwest side of town.

Places and objects that were vandalized included a sculpture in front of the Cleo Rogers Memorial Library, vehicles, a funeral home, a church and a school, Columbus police said.

Anyone with information should call the Columbus Police Department at 812-376-2600.