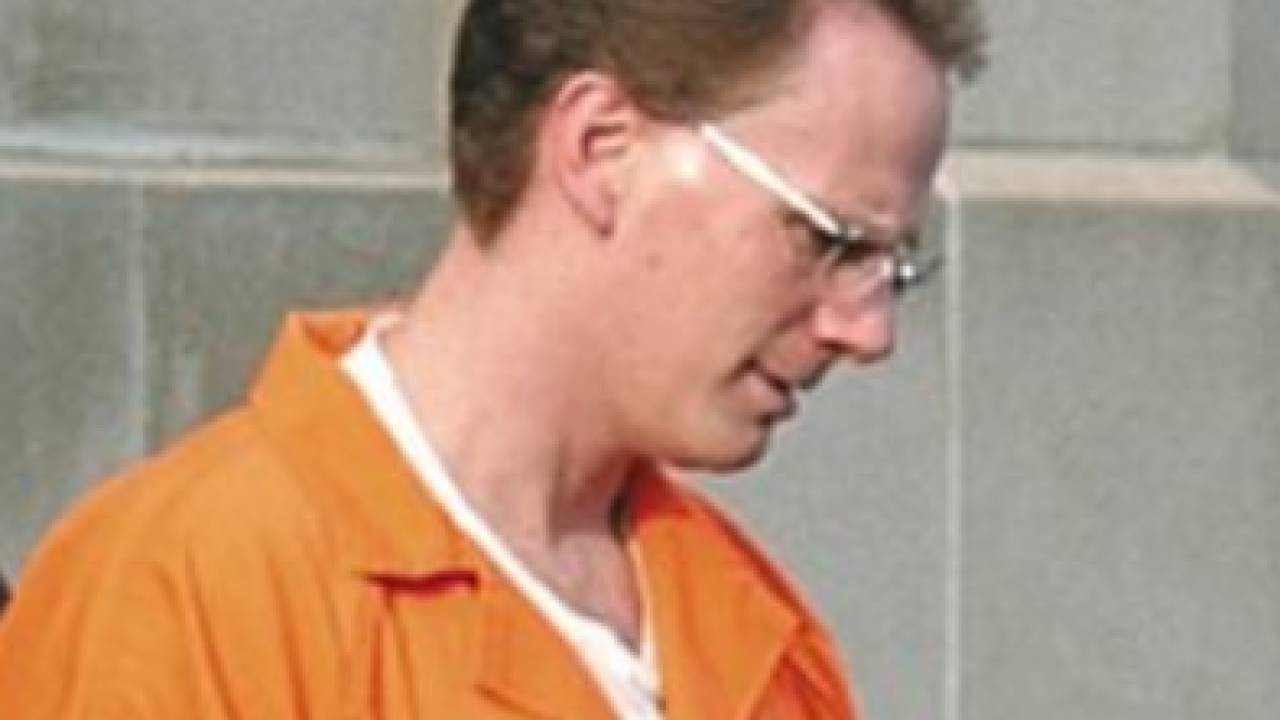 Dustin Honken, 52, who prosecutors said killed key witnesses to stop them from testifying in his drugs case, received a lethal injection at the Federal Correctional Complex in Terre Haute. Two others were also put to death during the week after a hiatus of nearly 20 years, including Wesley Purkey. His lawyers contended he had dementia and didn’t know why he was being executed.

The first in the spate federal executions happened Tuesday, when Daniel Lee Lewis was put to death for killing a family in the 1990s as part of a plot to build a whites-only nation. Lee’s execution, like Purkey’s, went ahead only after the U.S. Supreme Court gave it a green light in a 5-4 decision hours before.

Honken, who had been on death row since 2005, was pronounced dead at 4:36 p.m. The inmate — known for his verbosity at hearings and for a rambling statement declaring his innocence at sentencing — spoke only briefly, neither addressing victims’ family members nor saying he was sorry. His last words were, “Holy Mary, mother of God, pray for me.”

A Catholic priest, Honken’s spiritual adviser, stood near him inside the death chamber. Honken spoke on his back, strapped to a gurney under a pale-green sheet. He didn’t look toward witnesses behind a glass barrier, keeping his eyes firmly fixed on the ceiling.

Honken’s lawyer, Shawn Nolan, said his client was “redeemed” and had repented for his crimes.

“There was no reason for the government to kill him, in haste or at all,” Nolan said. “The man they killed today ... could have spent the rest of his days helping others and further redeeming himself.”

In a statement, Justice Department spokesperson Kerri Kupec said “just punishment has been carried out.”

“Nearly three decades after Honken coldly ended the lives of five people ... all in an effort to protect himself and his criminal enterprise, he has finally faced justice,” Kupec said.

After officials began administering the lethal injection, Honken began blinking his eyes, his fingers twitching and his lips quivering. After several minutes his breathing became more labored. He turned increasingly ashen as blood drained from his face and hands. His fingers gradually stopped twitching, and his breathing became shallower until it stopped.

Honken was pronounced dead after 30 minutes — longer than the other two executions. An official with a stethoscope walked into the small death chamber, put his fingers on Honken’s neck to check for a pulse, listened for a heartbeat, then exited.

Honken, whose crimes struck at the foundation of the U.S. justice system, always seemed the least likely to win a reprieve from the courts. After the two previous executions were repeatedly delayed amid back-and-forth legal maneuvering, Honken’s began almost on the minute it had been scheduled for weeks.

While out on bond in his drugs case in July 1993, Honken and his girlfriend Angela Johnson kidnapped Lori Duncan and her two daughters from their Mason City, Iowa, home, then killed and buried them in a wooded area nearby. Ten-year-old Kandi and 6-year-old Amber were still in their swimsuits on the hot summer day when they were shot execution-style in the back of the head.

Their primary target that day was Lori Duncan’s then-boyfriend, Greg Nicholson, who also lived at the home and was also killed. He and Lori Duncan were bound and gagged and shot multiple times. Honken had recently learned Nicholson, a former drug-dealing associate, was cooperating with investigators and would likely testify against Honken at trial.

This story was written by the Associated Press