Three people shot and injured in shootings across Indianapolis 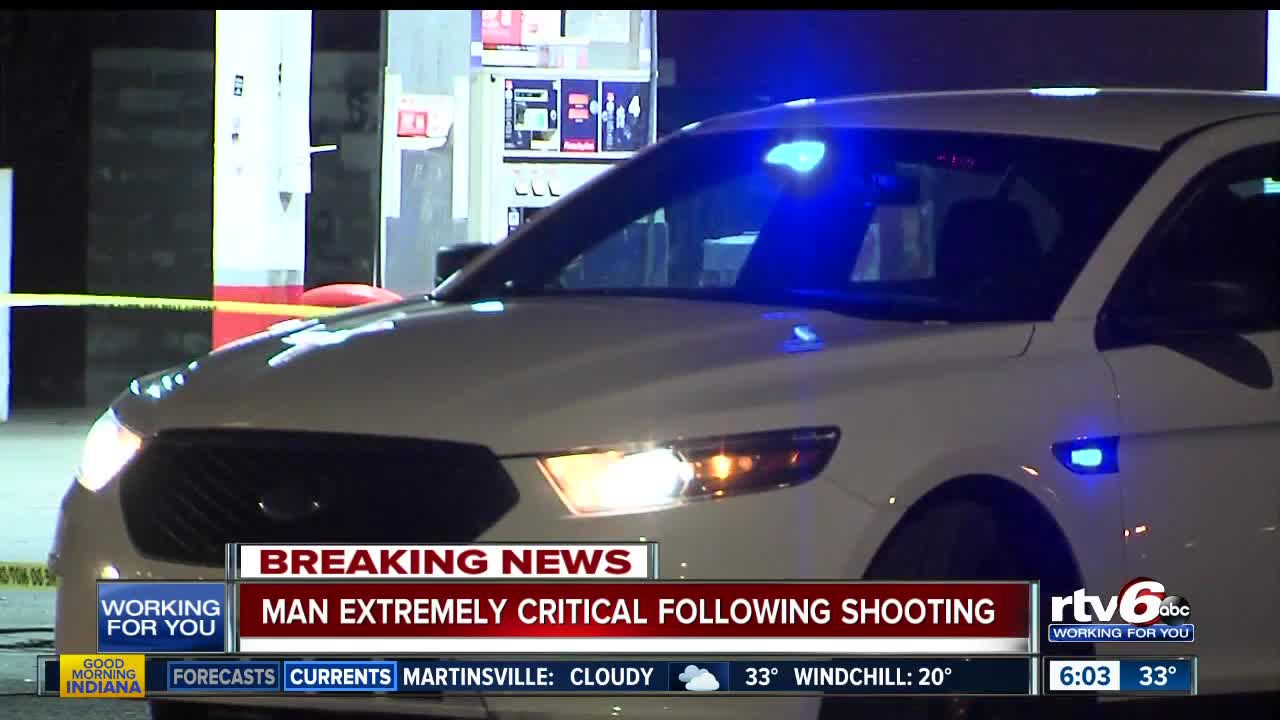 Two men are in critical condition and another is severely wounded after three separate shootings on Tuesday morning. 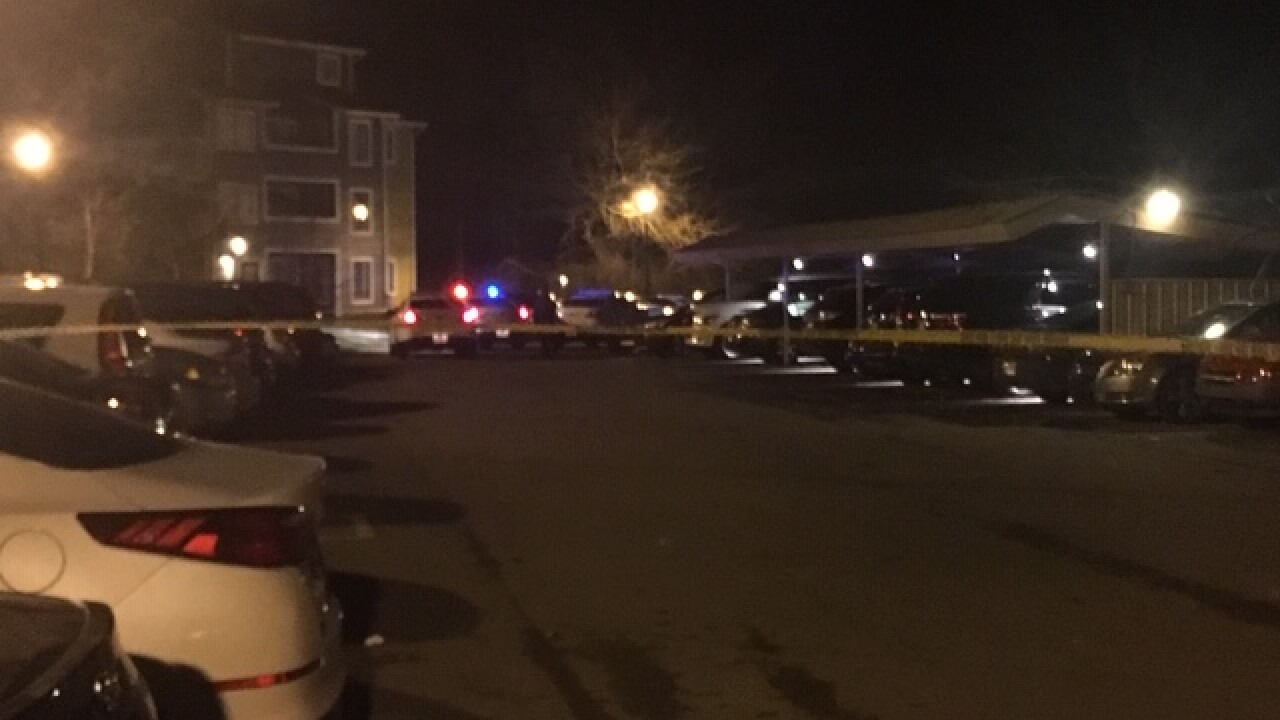 INDIANAPOLIS — Two men are in critical condition and another is severely wounded after three separate shootings on Tuesday morning.

One shooting on the city's northeast side has left a man fighting for his life after being shot near East 38th Street and North Butler Avenue.

Police found a man shot outside of a car at a gas station around 2:30 a.m., according to Indianapolis Metropolitan Police Department officials.

The man was taken to the hospital in extremely critical condition.

On Saturday, December 4, the man was pronounced dead at Eskenazi Hospital.

Detectives on the scene said they found scales, a large bag of powder and marijuana in the car. They are still working to learn what lead up to the gunfire.

In another shooting Tuesday morning, police were called to Deer Ridge Lane on Indy's northwest side around 1 a.m.

When police arrived, they found a man shot inside of a car. He was taken to the hospital in critical condition.

IMPD officers on the scene say they do have one person in custody.

In a third shooting that happened on the southeast side, the search continues for the suspect.

Police say a man was shot in the leg on Raymond Street near Emerson Avenue. He was taken to the hospital.

It's unclear at this time what lead up to the gunfire.

Police on the scene say the suspect ran from the scene.