Three teens injured in shooting incident on Indianapolis' west side 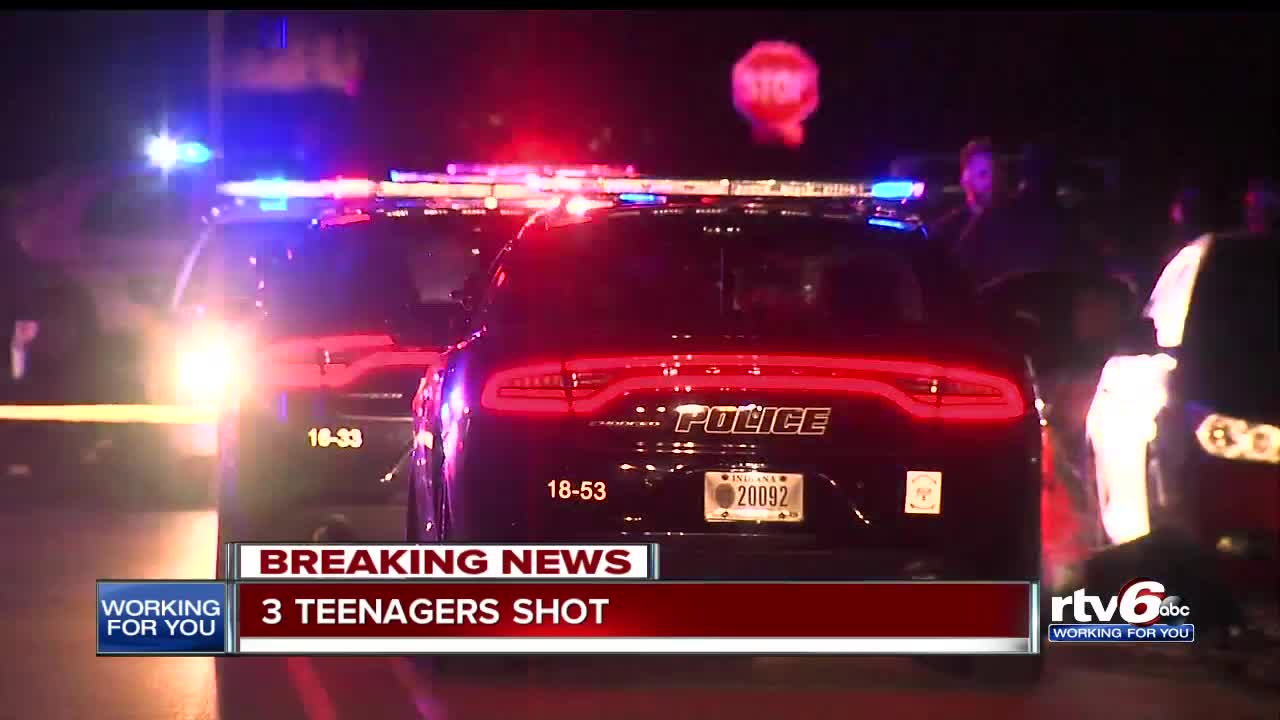 Police are investigating after three teens were apparently shot Saturday night on the west side of Indianapolis. 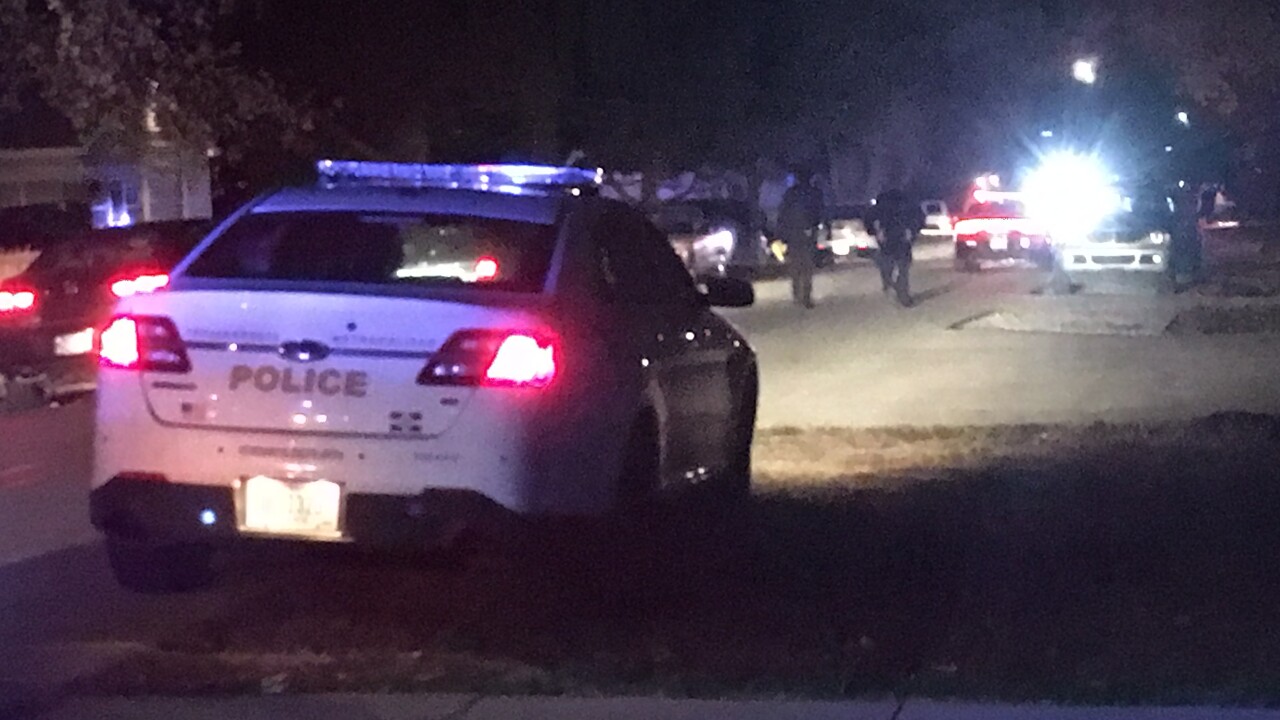 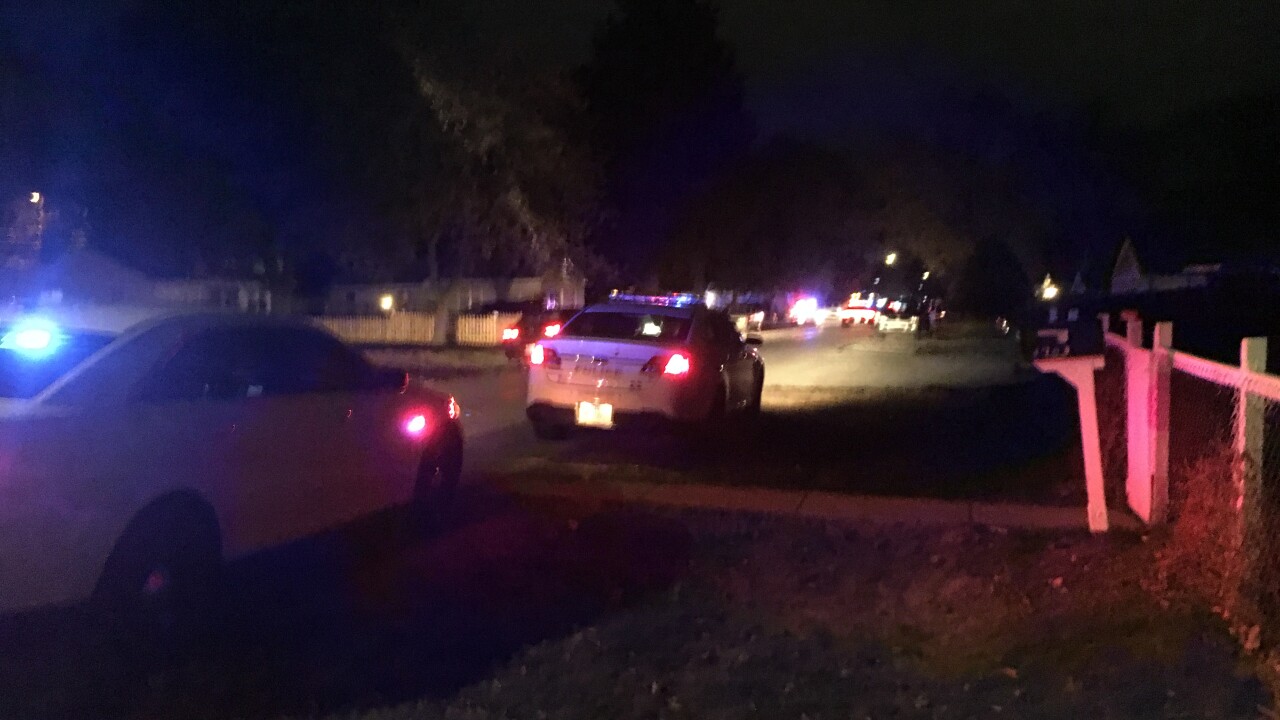 INDIANAPOLIS — Police are investigating after three teens were apparently shot Saturday night on the west side of Indianapolis.

Indianapolis Metropolitan Police Department officers and emergency personnel were called around 9:40 p.m. to the 1700 block of North Livingstone Avenue, near West 16th Street and North Tibbs Avenue, on the report of a person shot, IMPD Officer Genae Cook said.

When they arrived, they found three people suffering from apparent gunshot wounds, Cook said. All of the victims are in stable condition.

Their ages range from 13-years-old to 16-years-old, an IMPD officer said at the scene.

No arrests have been made, the officer said.

Anyone with information is asked to call Crime Stoppers of Central Indiana at 317-262-TIPS (8477).