Three years later, Karena McClerkin's family just wants to know where she is 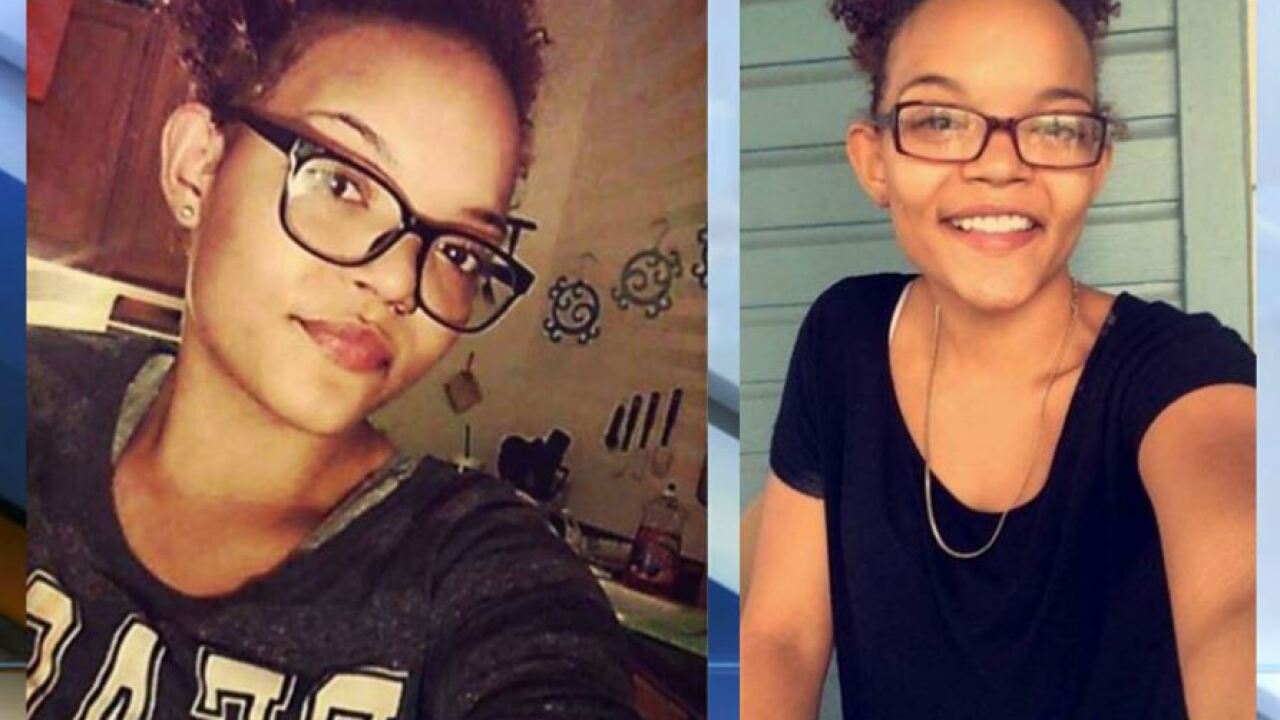 KOKOMO — It's been three years since Karena McClerkin was last seen alive and her family members continue to beg for someone to come forward with information about her disappearance.

Gerry McClerkin, Karena's grandmother, says this year is just as hard as the last two — not having answers about where her granddaughter might be.

“There doesn’t have to be an arrest. All that has to happen is that Karena be brought back, dead or alive. We don’t care who done it, we just want her back,” Gerry said.

To mark the last day Karena was seen alive, Gerry says she plans to walk the last path her granddaughter is known to have taken. Gerry will begin her walk at the house of the party Karena attended the night of October 11, 2016 and then walk to the BP gas station where the last image they know of was captured of Kareena on surveillance. From there, she plans to walk to the alley where witnesses say Karena was seen getting into a vehicle, the last time anyone is believed to have seen her since that night.

Karena was just 18 years old when she went missing on October 11, 2016. She was last seen walking down the 10,000 block of South Washington Street in Kokomo.

Police have executed search warrants and pursued several leads in the case over the past two years, but have not turned up any information on where Karena could be.

The McClerkin family enlisted the services of four private investigators in 2018 to help them pursue some of those leads, including a tip from an inmate who believed she knew where Karena was buried. But that tip, like many others, didn't turn up anything new.

A $50,000 reward is still being offered for information on her case.

If you have any information regarding the disappearance of Karena McClerkin contact Kokomo Police at 765-456-7017 or Crime Stoppers of Central Indiana at 317-262-8477.