TIMELINE: The disappearance and search for baby Amiah 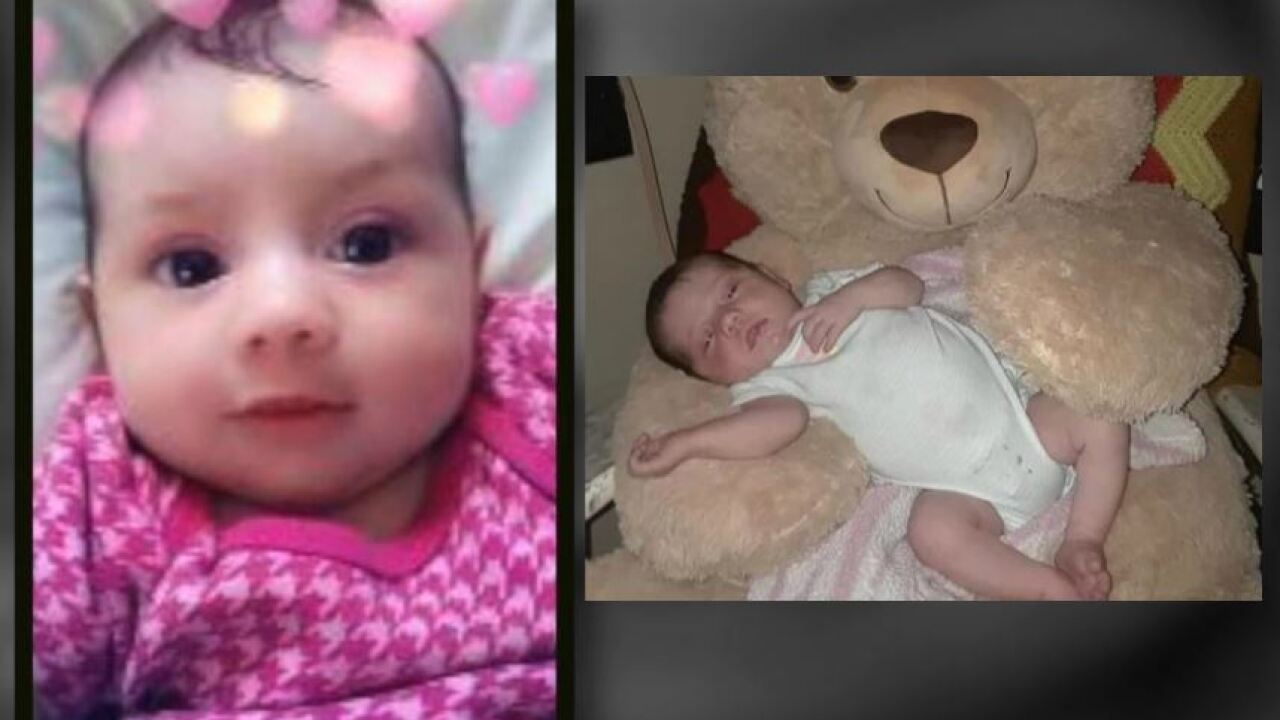 INDIANAPOLIS — The search for 8-month-old Amiah Robertson has prompted a lot of rumors and speculation into what exactly has happened to the infant.

We know the Indianapolis Metropolitan Police Department took a missing person report from Amiah's mother on Saturday, March 16, but it was later learned that the infant had not been seen alive since March 9.

Below is a timeline of the events we know based on what IMPD detectives have released so far in their search and investigation.

MORE | Why Amiah's disappearance was a Silver Alert, not an Amber Alert

MORE | FBI is assisting IMPD in search for missing infant

Monday, April 29
Investigators begin a search at the home of Amiah Robertson's supposed babysitter on Holmes Avenue, the last place the infant was believed to be seen. IMPD Deputy Chief Chris Bailey said investigators received a tip that there may be something in the backyard of the home. Crews took out bags of possible evidence.

Tuesday, April 30
For a second day, crews returned to the home on Holmes Avenue, this time with cadaver dogs and a team from the University of Indianapolis. After digging up portions of the yard and collecting possible evidence, Bailey told the media they were unable to locate anything that would help with their investigation.

Following that search, Amiah's mother, Amber, spoke to the media and issued a plea for her daughter's return. "I feel my daughter is still out there," Amber said ."If you have my daughter, please bring her home."