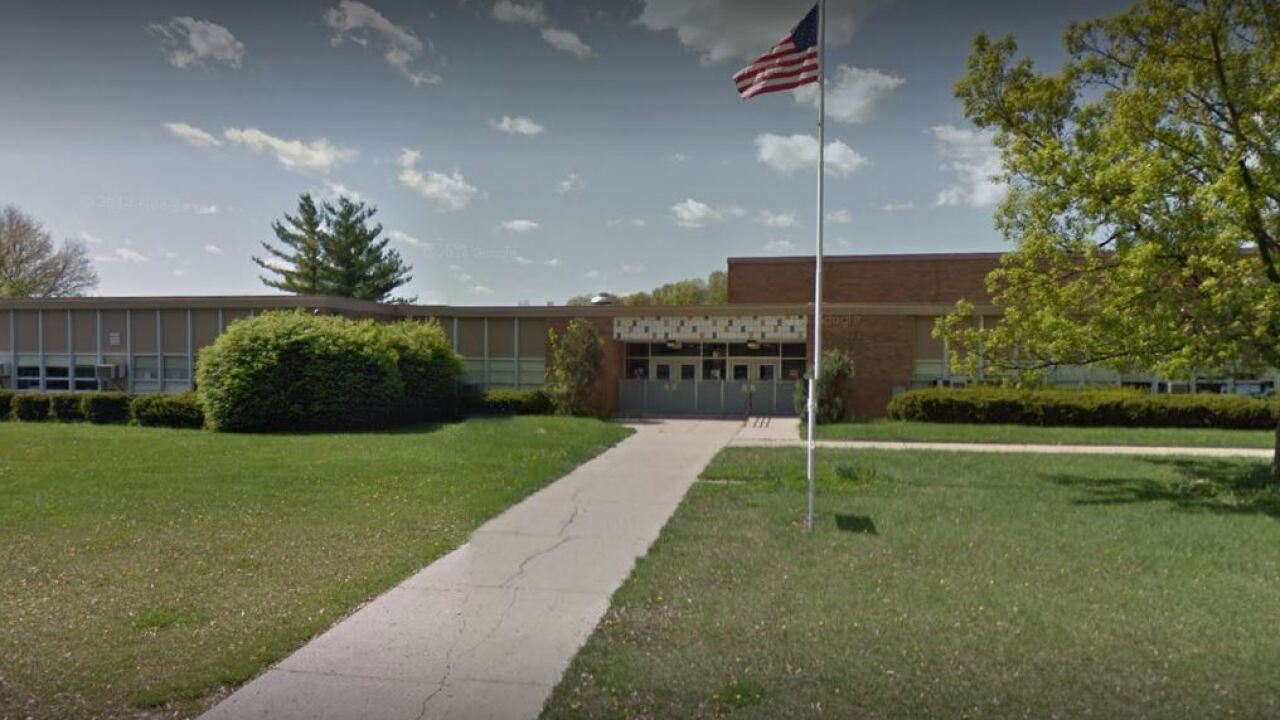 INDIANAPOLIS — An instructional assistant at a charter school in Indianapolis was arrested on Monday after an incident involving a young student was caught on video, according to the Indianapolis Metropolitan Police Department.

IMPD said the incident happened at the Tindley Summit Academy on Monday.

According to police records, a video showed the 32-year-old putting her knee into a 6-year-old student's back " because he wasn't sitting correctly on the floor with the other children."

Tindley Accelerated Schools say they were made aware of the incident on Monday and contacted police on Tuesday, following their initial investigation.

"We would like parents to know that we have taken swift action and immediately terminated the employee involved in the issue," TAS said in a statement. "Throughout this process, all appropriate procedures were followed to ensure that all scholars and staff remained safe as the situation unfolded. This incident was handled as discreetly as possible in an effort minimize disruptions and to protect our scholars."

The woman was arrested Tuesday on suspicion of battery. No other details have been released at this time.

“At Tindley, we have a zero tolerance policy for any behavior that could potentially cause harm to our scholars or staff," the school's statement reads. "I am proud of the immediate action that was taken by our staff in adhering to their training and assuring that our schools remain a safe environment for all.”